It’s a Christmas showdown at the North Pole! Santa versus one of his loyal elves. Will he still remain loyal in this action-packed competition? 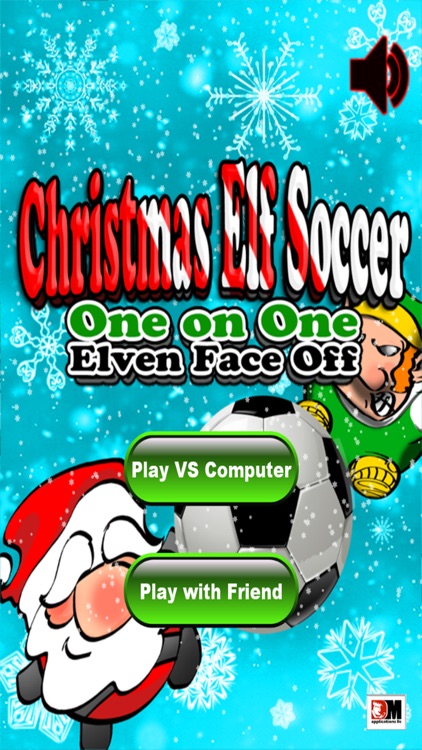 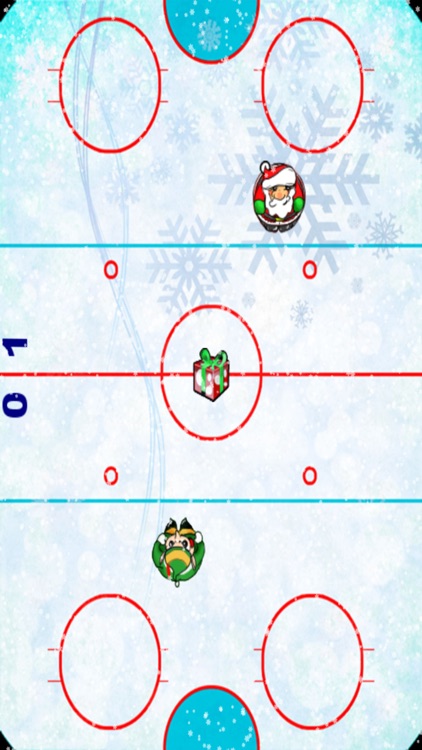 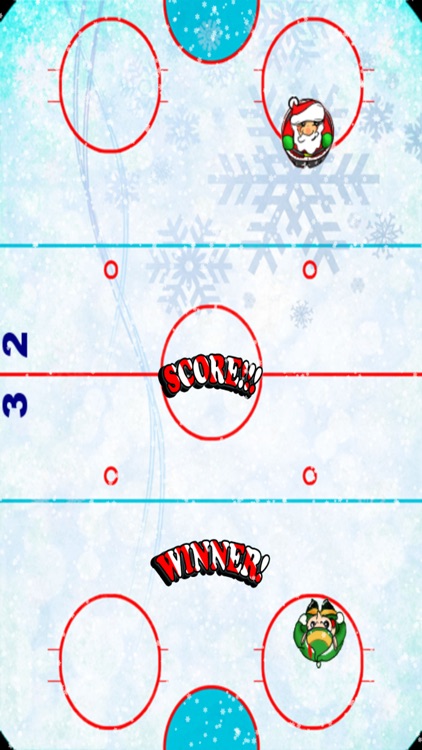 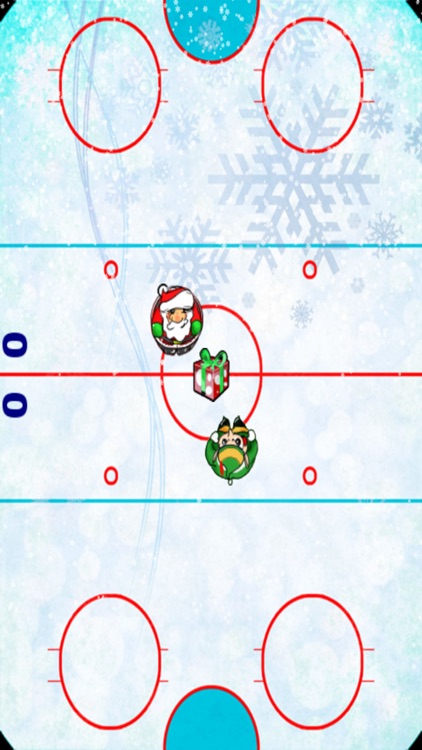 It’s a Christmas showdown at the North Pole! Santa versus one of his loyal elves. Will he still remain loyal in this action-packed competition?

Christmas Elf Soccer – Classic Santa Hockey Showdown is the riveting and totally exciting ice hockey game that will take you into the cold depths of the North Pole to witness a thrilling competition between Santa and his elf.

Be Santa or the elf and win in this awesome game!

Choose your character – Santa or the elf. The other player plays the second character. Tap the screen to start the game and guard your side. The gift must go inside the other player’s goal for you to win. Guard your goal and do not allow the gift to slide to your side. Otherwise, you lose!

It’s a Christmas sport bonanza you can play with your friends all holiday long!

Do you have the hockey skills to win all the games? 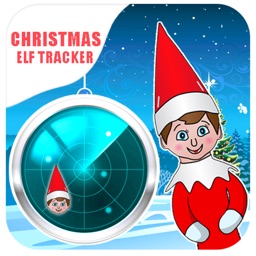 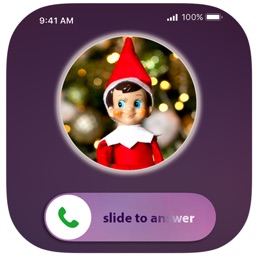 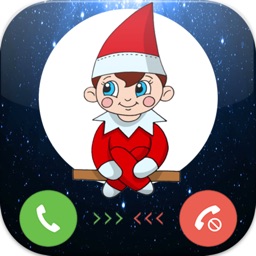 Vid Call From Elf On The Shelf 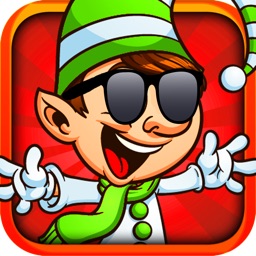 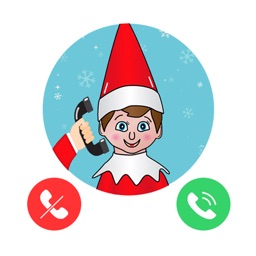 Real Elf On The Shelf Call

Mehdi Bouzidi
Nothing found :(
Try something else