This interactive comic is based on the true story of the first CIA backed coup which toppled Iran's democracy in 1953. 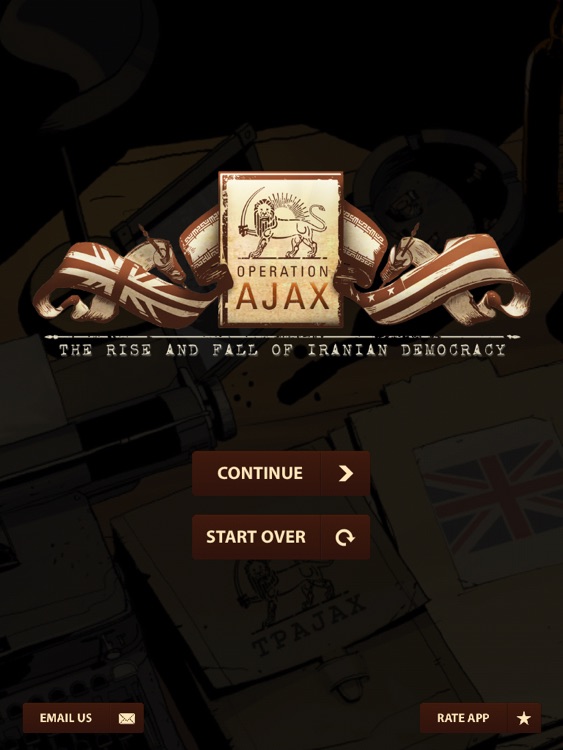 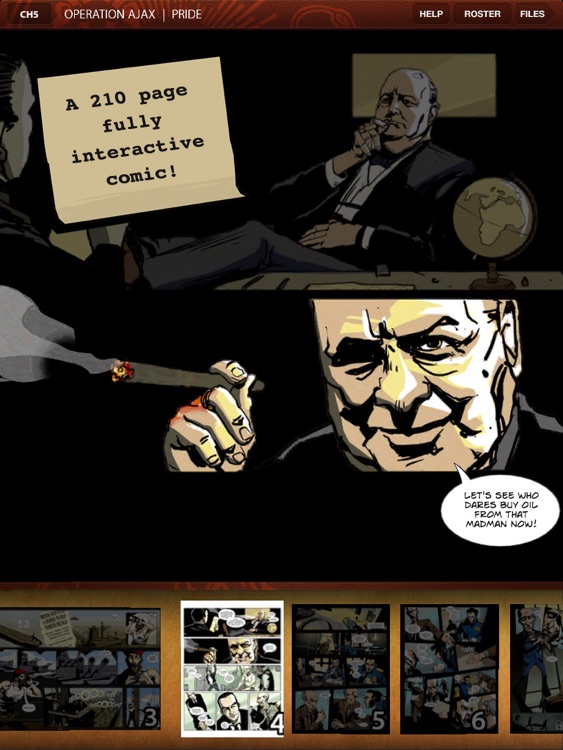 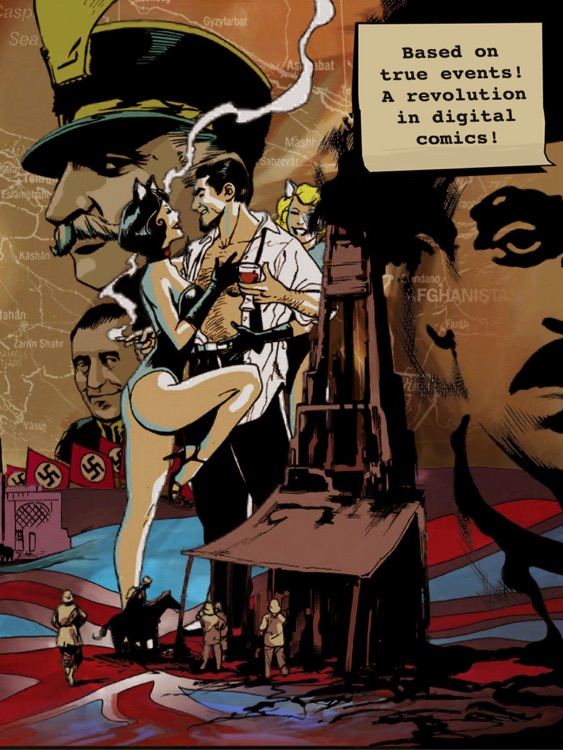 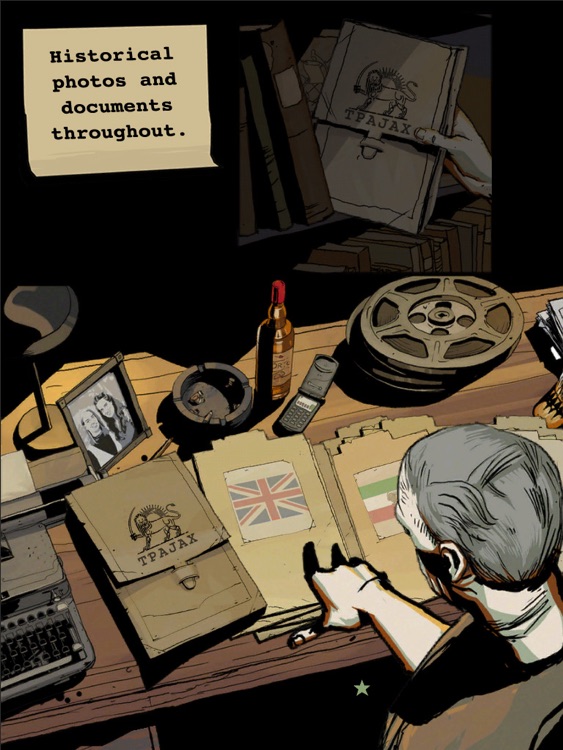 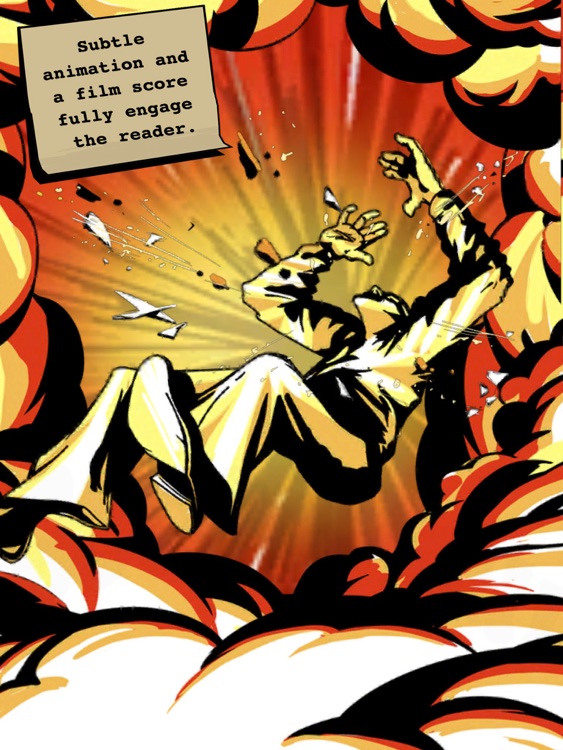 "You can just see the story. You can dig down deeper and see the actual CIA documents. You can identify with people in it. And you can learn about a fledgeling democracy."
--Amy Goodman, DemocracyNow

"The content dynamically recomposes itself as you change panels -- the music slightly alters, as do the images. It creates a film-like setting that aims to enhance the experience without interfering with the reading." --Huffington Post

* Finalist - Flurry App Spotlight Awards - more than 700 apps submitted
..."we were blown by your layout of content, and believe all magazines should take lessons from you guys. The interactivity was amazing."

Cognito is proud to present, in collaboration with best-selling author Stephen Kinzer, the true life spy thriller, CIA: Operation Ajax. As the value of oil explodes in world markets, global power brokers begin to take interest in the ruling political regimes of the Middle East. In Iran, British agents have controlled oil exports for a generation. The shah is holding on to a shaky peace as a new charismatic leader enters the scene. Secret deals, underground rumors of revolt, and dark plots of government overthrow are employed by American, British, and Persian agents. Iran's oil would flow, by any means necessary. Every actor has a stake in the game. No one can be trusted. Nothing is as it seems.

Learn about the incredible true history of the CIA plot to stage a coup of Iran's government. Recently declassified documents, historic photos, and video film reels from the era are embedded into the story. See Eisenhower, Churchill, the Dulles brothers, Mossadegh, and the Shah in a whole new light.

CIA : Operation Ajax is a revolutionary new way to experience a graphic novel. Combining subtle animation with a full film score, the story unfolds in a groundbreaking cinematic reading experience.

Thanks for your support. Remember to rate CIA: Operation Ajax in the app store. 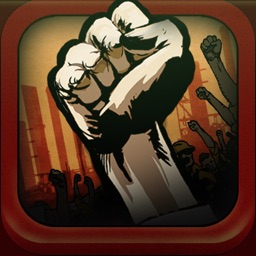 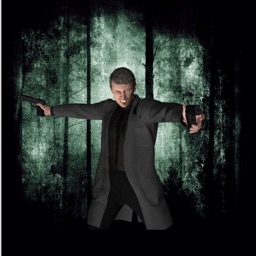 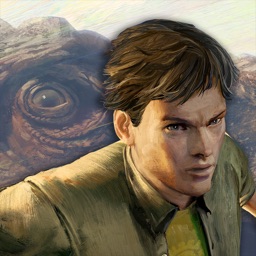 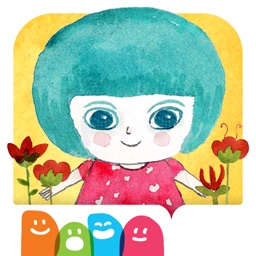 Marina and the Light 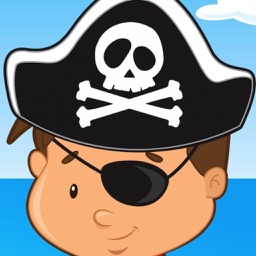 The Day I Became A Pirate 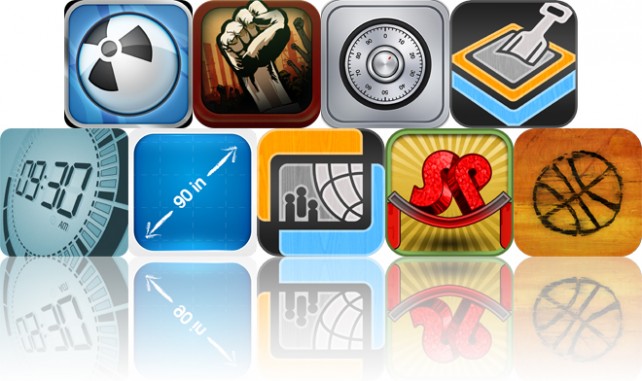 June 17 Tyler Tschida
Nothing found :(
Try something else