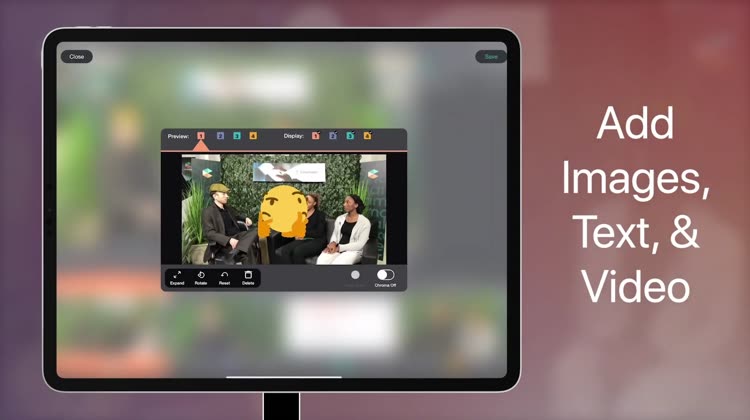 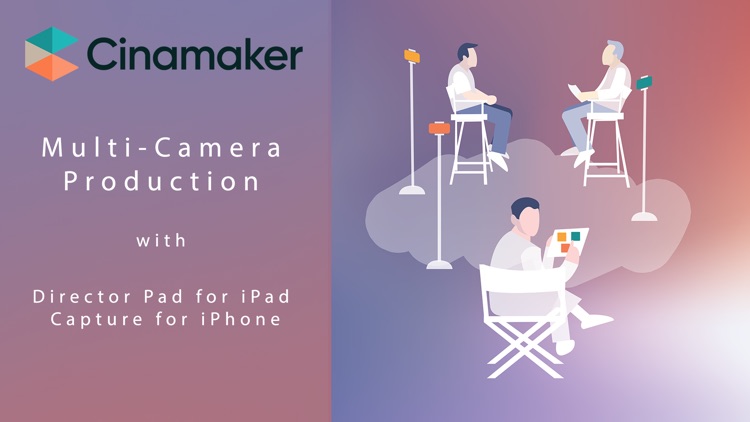 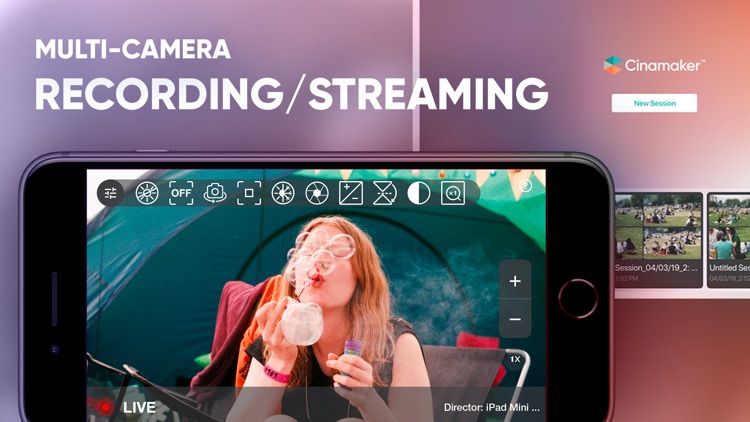 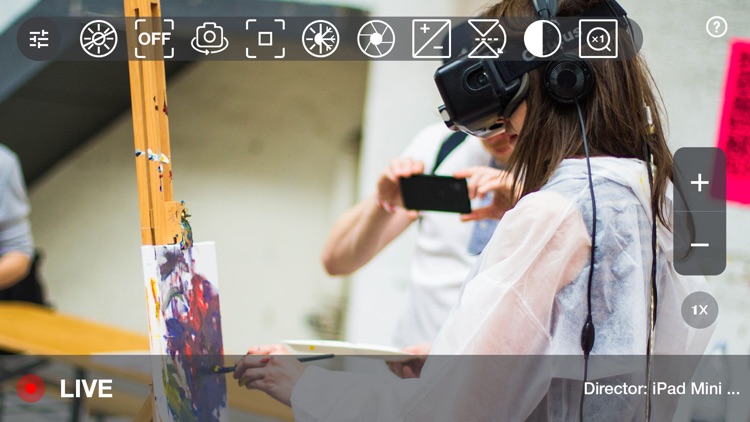 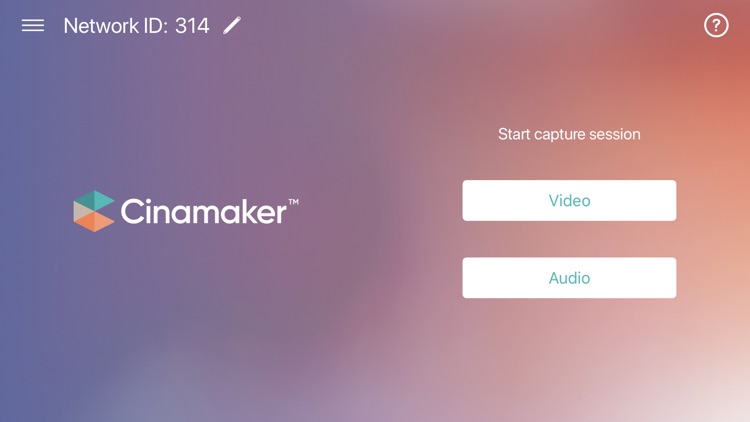 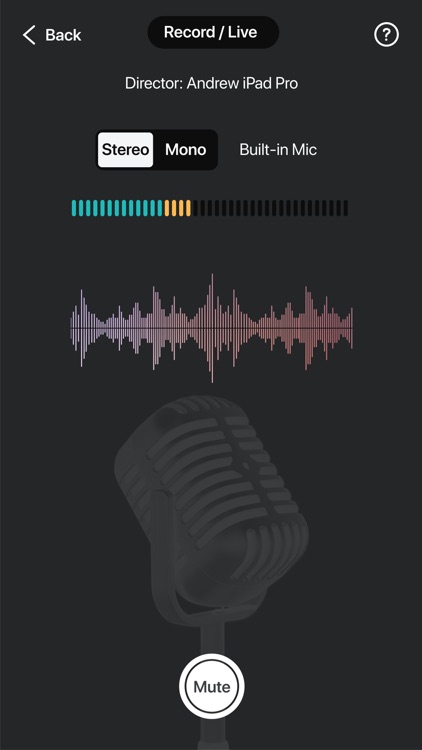 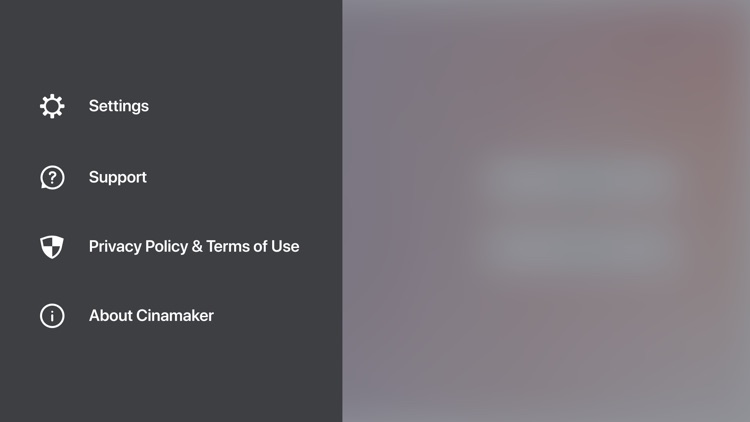 Description
Welcome to the future of live video production.

Cinamaker Director Pad (iPad only) is the fast, easy, and affordable live video production platform for new and experienced creators.


Use your iPad to control up to 4 iPhone/digital cameras, audio, media, chromakey, and record and live stream like the pros.


Download Cinamaker Director Pad for free from the App Store* and experience the future of live video production.


*Cinamaker Capture is required to install on each iPhone/iPad used as cameras and audio capture devices.

Cinamaker Capture is required to install on each iPhone/iPad used as cameras and audio capture devices.


Cinamaker Director Pad is video creation for the next generation. Use your iPad, iPhones and digital cameras to manage your multi-camera video productions. Go Live or Live-Edit with our mobile-easy video production platform.


Cinamaker enables easy and extremely fast video content creation by leveraging live production techniques utilized in broadcast TV studios and multi-camera production trucks that cost millions of dollars. Now you can call the shots like the director and have your videos live in minutes versus spending days and weeks in post-production editing.

Send your program output to Airplay or an iPad HDMI adapter

Import project files into Apple's Final Cut Pro X and Adobe's Premiere CC seamlessly including all source media in sync in a multi-camera format, media assets on timeline, audio-mix, completing the work of your first cut. 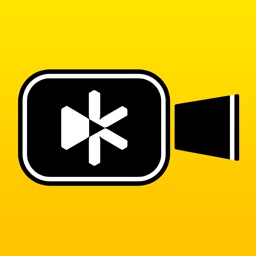 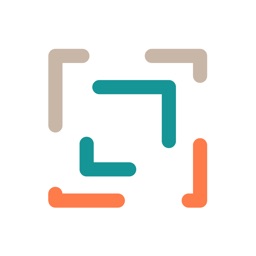 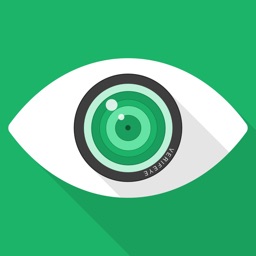 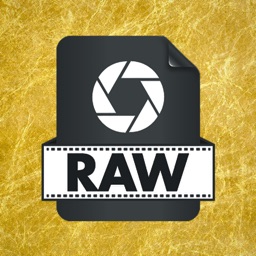 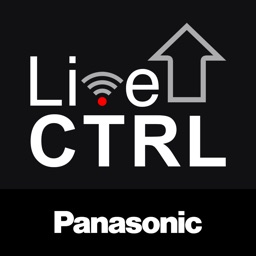 Cinamaker, Inc.
Nothing found :(
Try something else