Take the wheel and hit the gas, live the dream of being a city bus driver in City Bus Driver Simulator 3D. 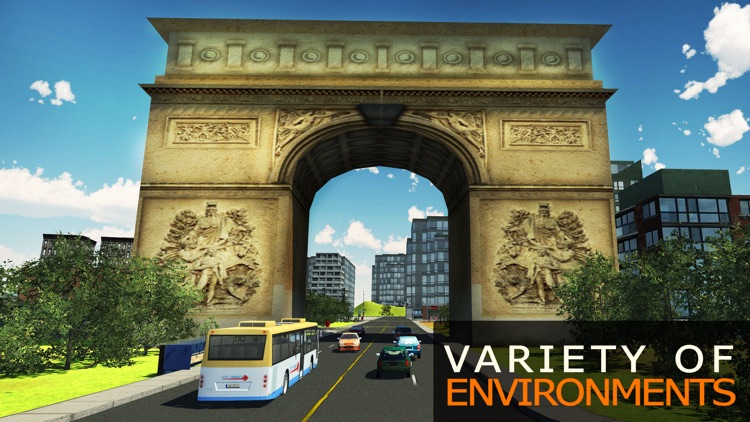 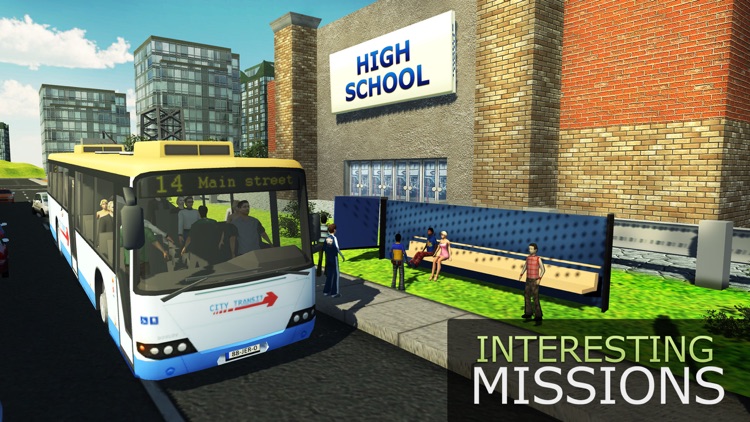 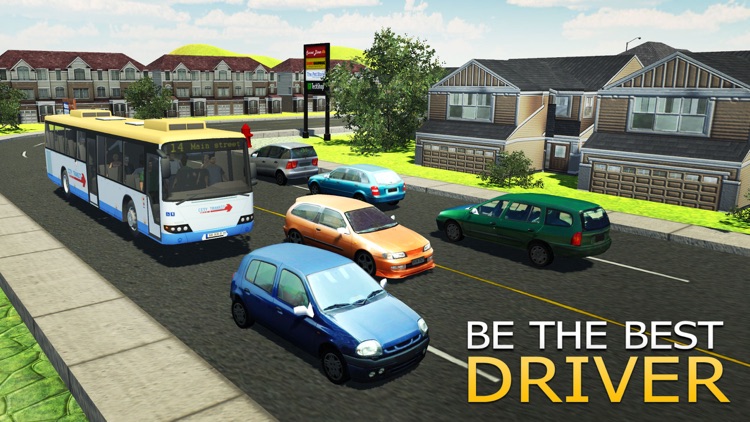 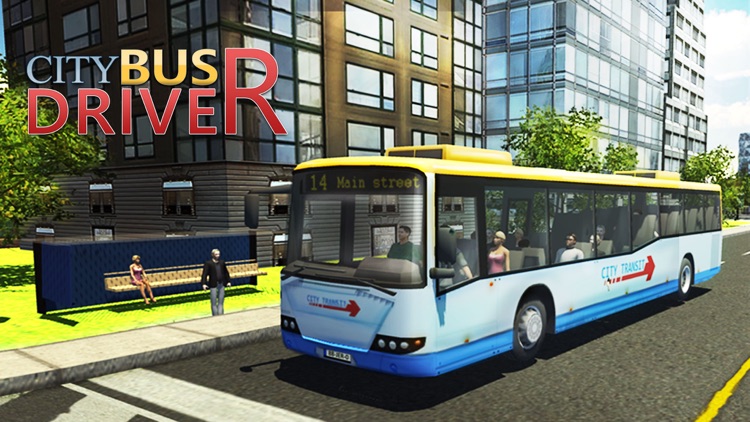 Take the wheel and hit the gas, live the dream of being a city bus driver in City Bus Driver Simulator 3D.


Let’s play the realistic role of extreme bus simulator game in which you have to drive the bus within the city and transport passengers from one stop to another. Enjoy the public transport bus driving with several hours of challenges and extreme drive in the city traffic and rush hours, but remember to keep all the traffic rules in mind.


This game is set in a beautiful city and driving a bus with passengers on busy streets is no child’s play. You have to be careful of the high speeding traffic as not to encounter any accident. With City Bus Driver Simulator 3D it’s time to show case your skills sets. Drive the bus round the city and provide safe and secure transport services to the people.


So it’s time to get behind the steering and complete every bus driving missions to get the best bus driving experience. 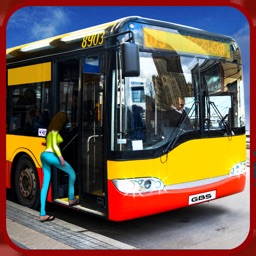 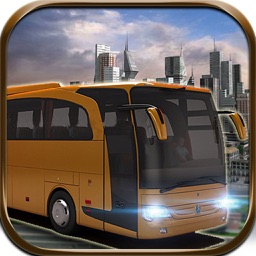 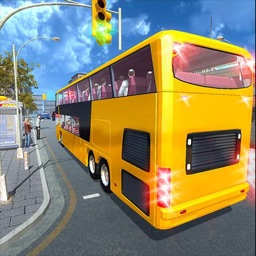 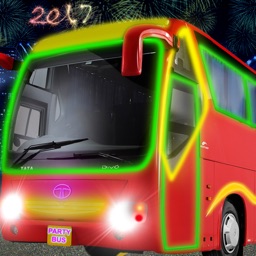 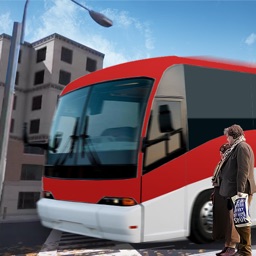