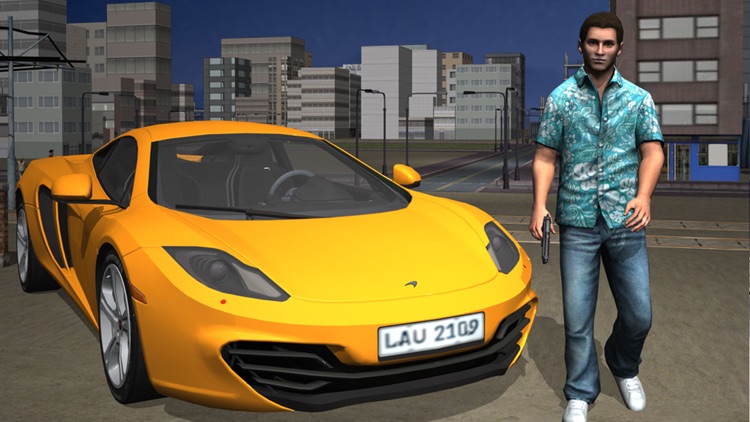 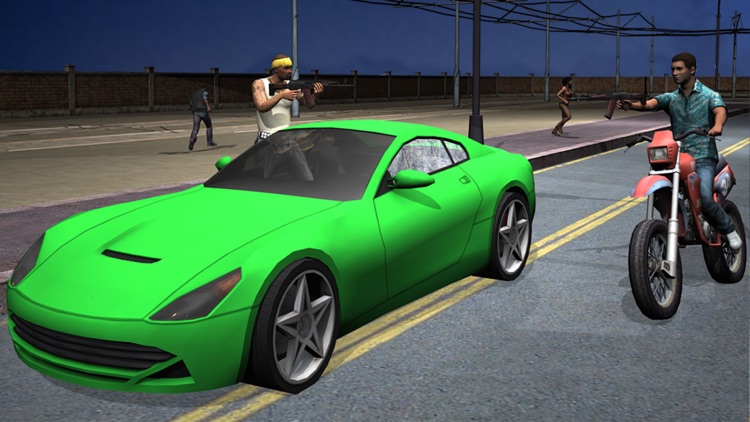 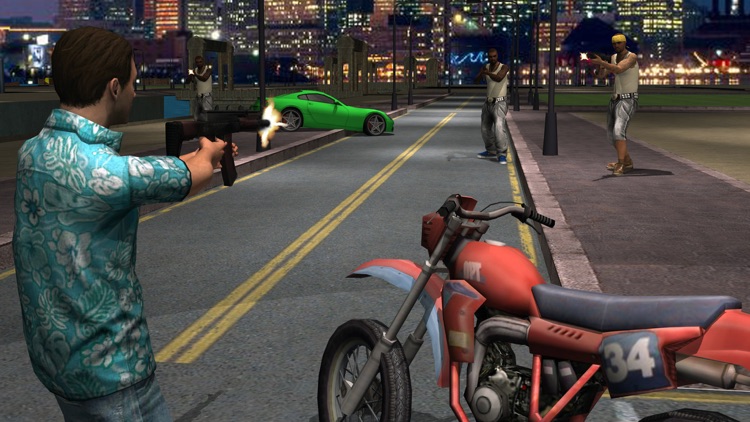 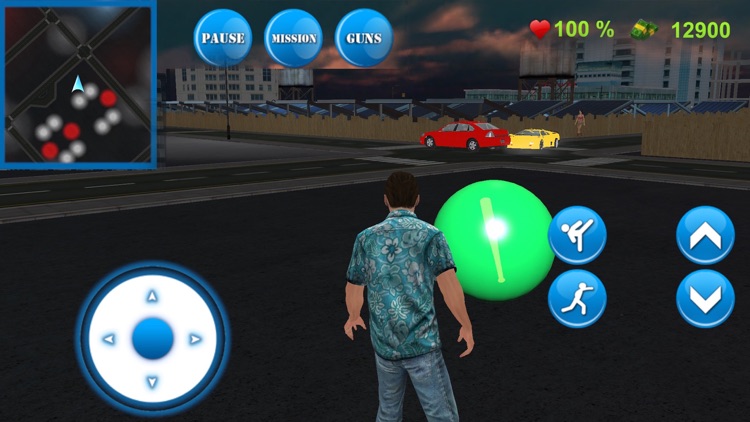 Enthralling gameplay: car theft and murder ordinary citizens!
Real Auto Crime Simulator 3d is one of the best shooting games, felony simulator and gangster games available!
Want to build a Criminal Empire and crush your rivals? Get ready to show everyone who’s boss by fighting in open world real action game. Rule the streets in this action-packed game.

Enjoy this combo Games in grand City !! This Game is about Grand thief. Lots of mission & activities of thief in this game like .
Exciting gameplay: you are waiting for the most hotspots of criminality in Vegas!
Take a breath...and pull the trigger to make the Kill Shot.
In this challenging FPS Killer Shooter Crime, we put some new features such as the laser shooting, zoom in and identify terrorists and realistic weather condition add the new
challenges to complete missions. 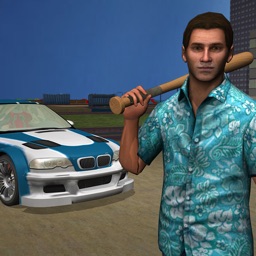 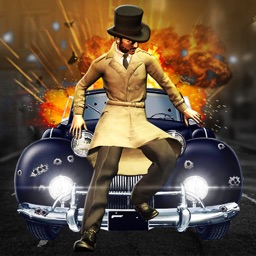 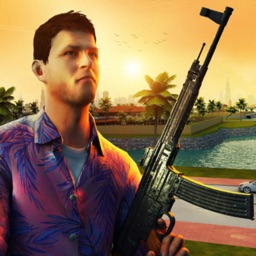 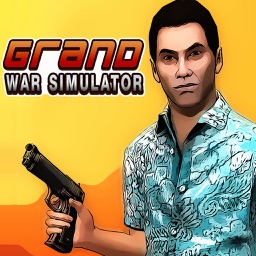 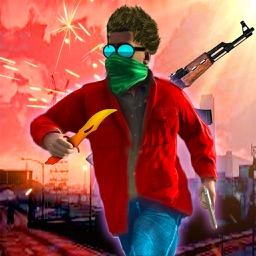