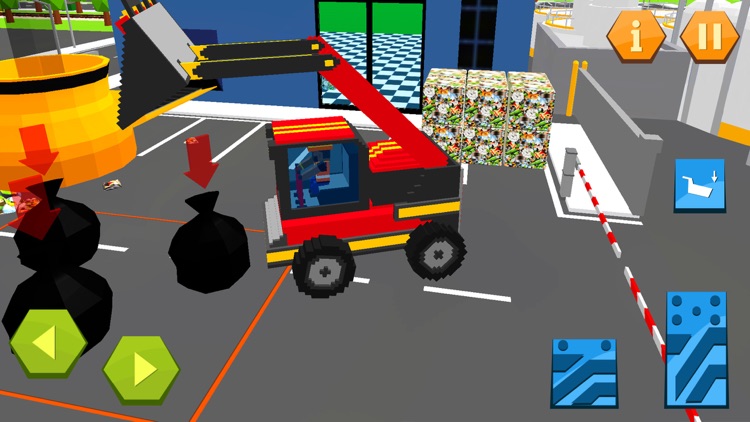 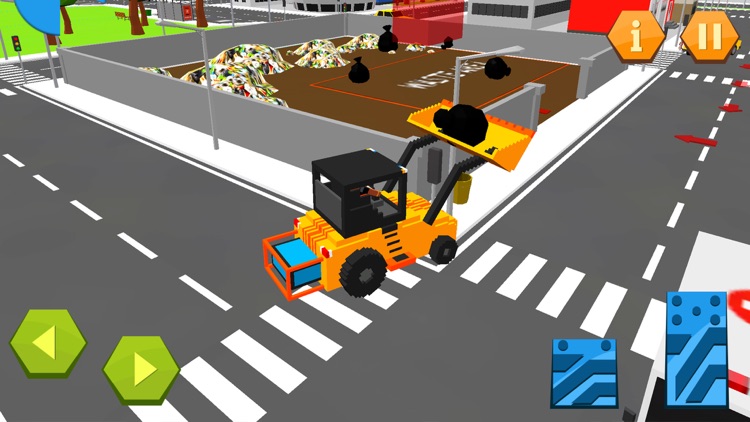 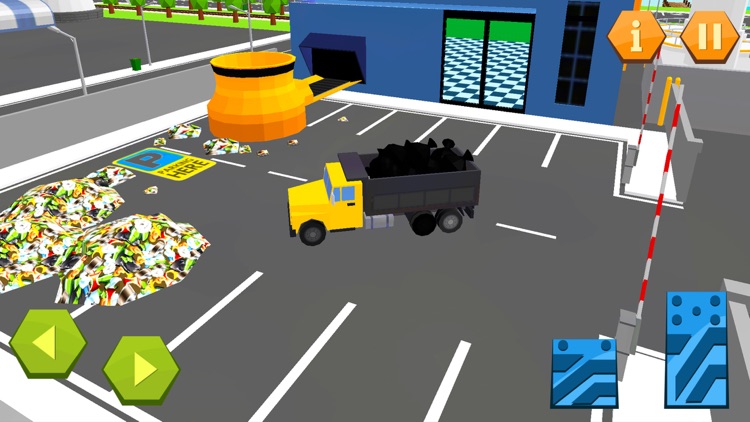 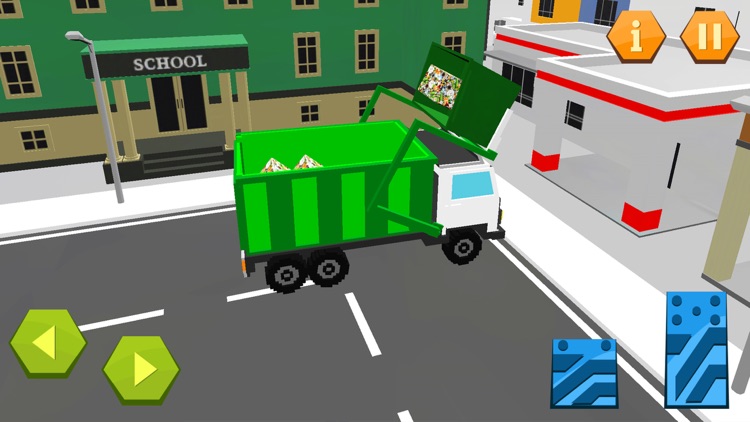 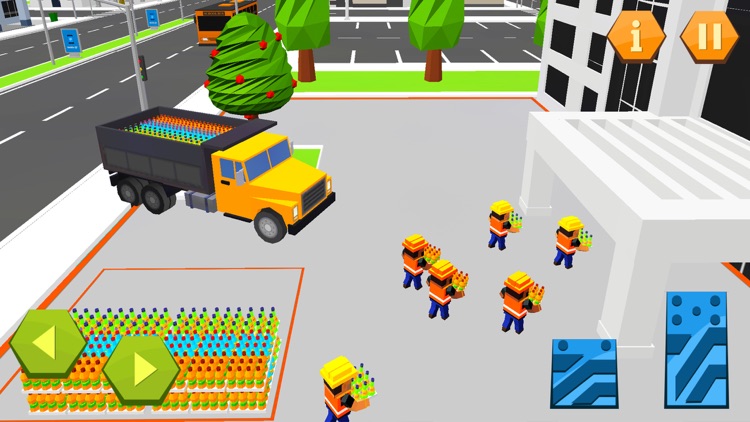 So let’s start your duty and ride on a modern garbage loader crane, drive it in the city streets and main roads pick or collect city trash dumps and drop it on the trash place that is far from the city. Drive the truck and modern garbage loader crane simulator carefully in the city traffic rush. While performing city wastes management truck driving duty avoid hitting garbage crane or city garbage truck with other road vehicles e.g. luxury cars, school bus or public transport bus, 8x8 real garbage truck or city tuk tuk rickshaw. It might happen a road accident and rough trash or garbage will split on the asphalt city road. Clean the city from trash and collect all the garbage at one place.

Just download and install this city garbage truck drive simulator game. Give your good and effective feedback after playing this game. 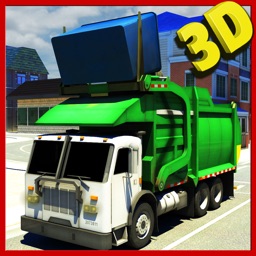 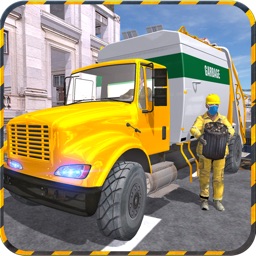 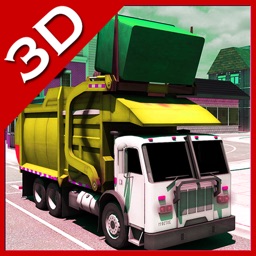 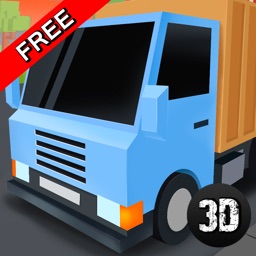 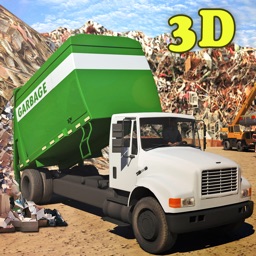 Tom madrid
Nothing found :(
Try something else