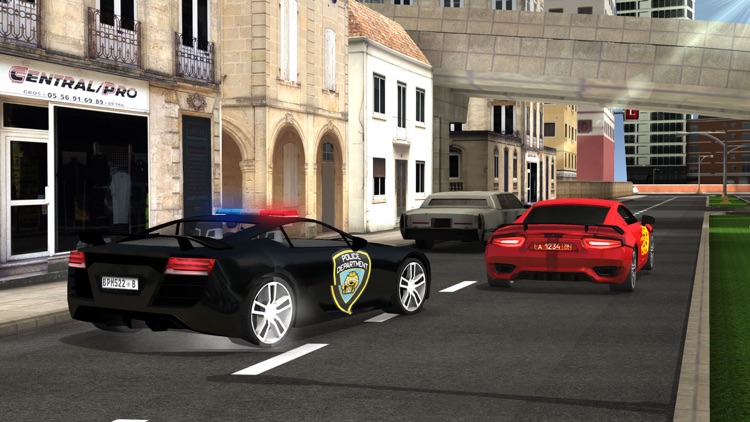 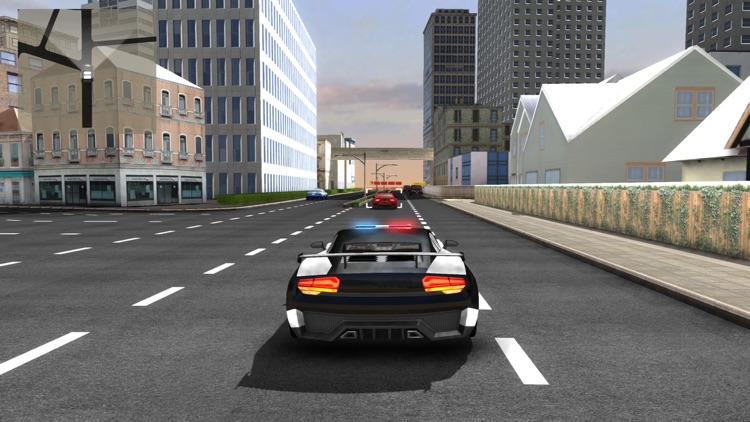 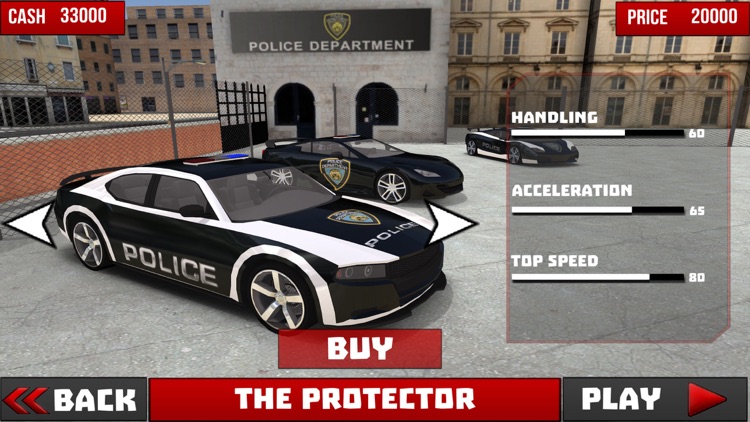 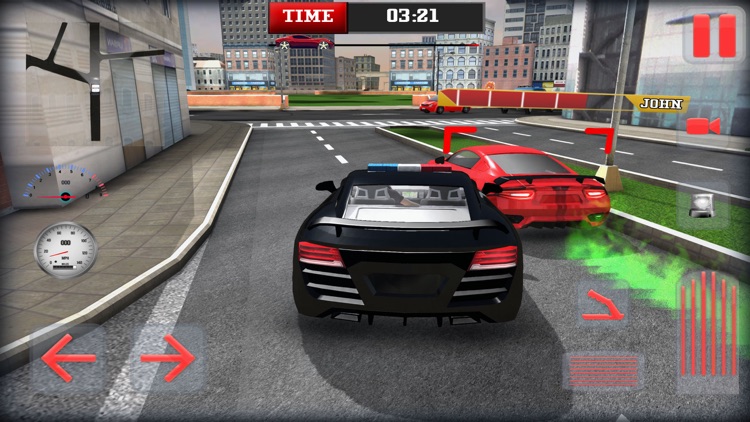 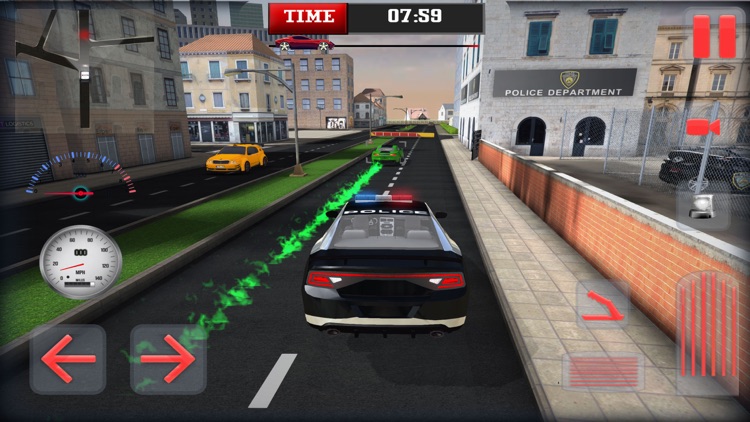 City Police Car Driving 3D
Tighten your seat belts. This police car driver is a new exciting driving game. You are the sheriff of a small town. Unlock police cars by catching street racers and criminals while in a hot pursuit police chase. Realistic vehicle damage, every hit and scrape shown with each collision. Take control of multiple police cars in a huge city environment

Become a policeman, hop into the car and chase street racers and criminals with great fire power! Police Car Chase 3D gives you an exciting 3D race. You have to be a great driver to destroy their cars. The map is very huge, and contains a lot of point of interest. Use the helpful mini map to spot street racers.

City Police Car Chase Sim bring the realistic controls and vehicles damage for your joy. You can experience the best hot pursuit in a realistic city. Extreme Police Car Simulator lets you play for hours with its most challenging levels. 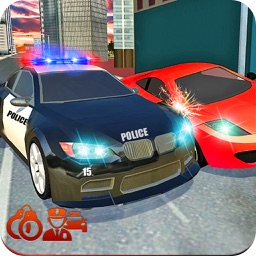 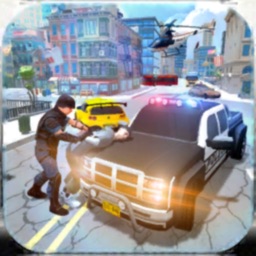 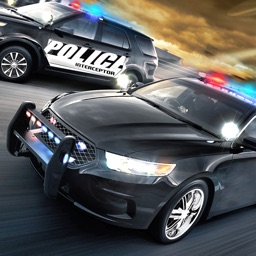 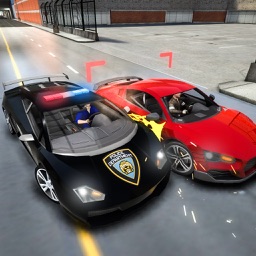 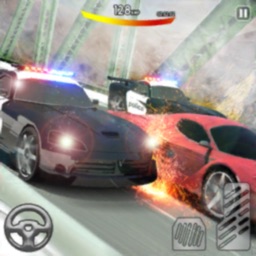 Asim Ranjha
Nothing found :(
Try something else