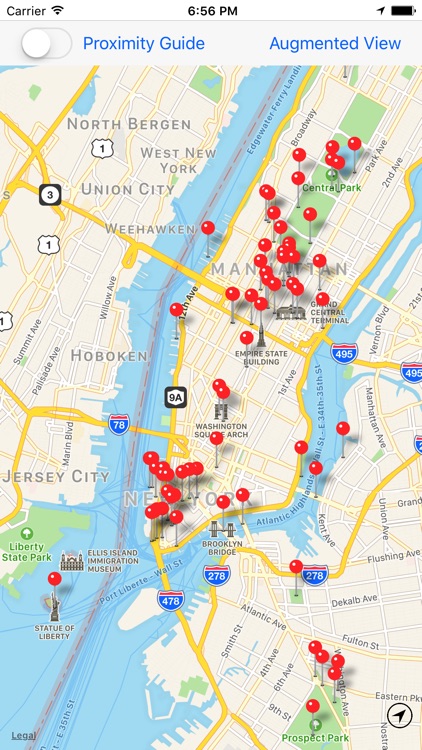 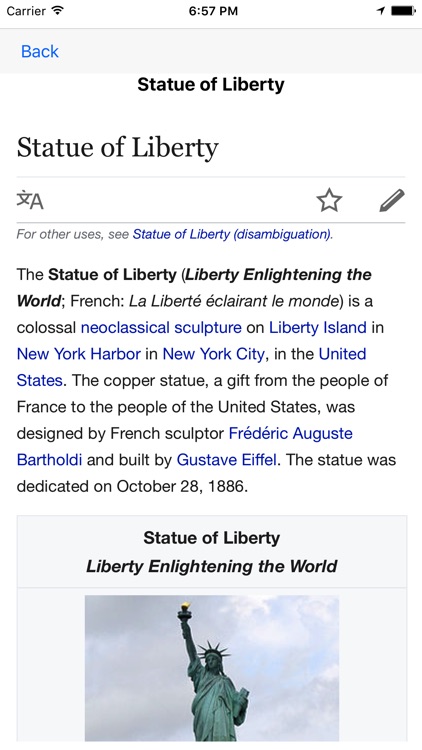 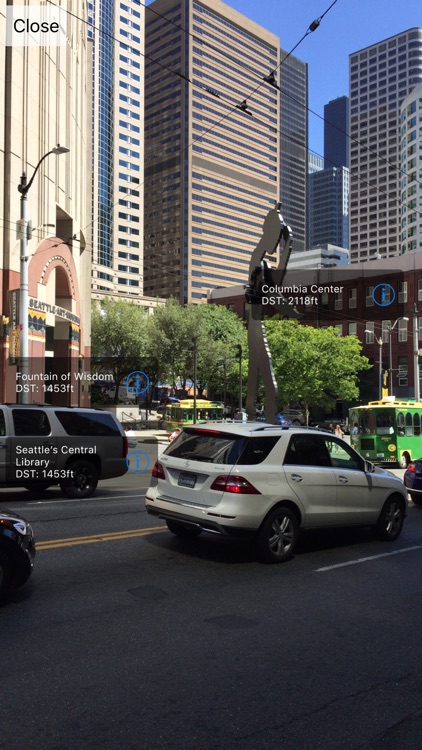 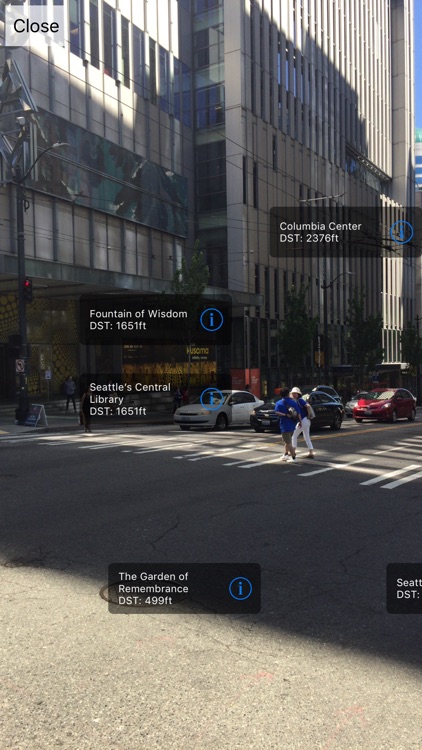 * Audio / speech tour for 70 locations.
* Proximity detection, as soon as you get close to a marked location on our Tour, the app will start the audio.
* Augmented view, through your camera view the direction and distance for each of the marked location. As well as trigger the audio for selected location.
* Additional detailed text information for each location. 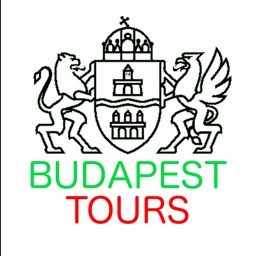 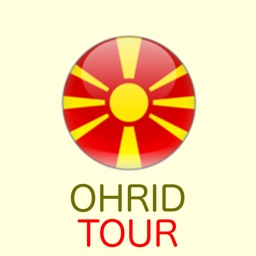 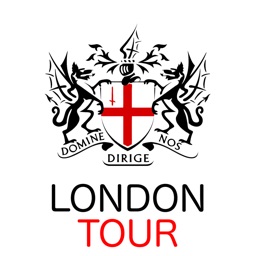 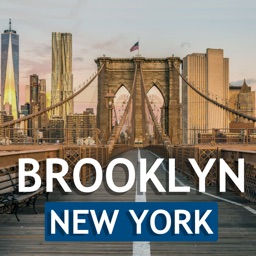 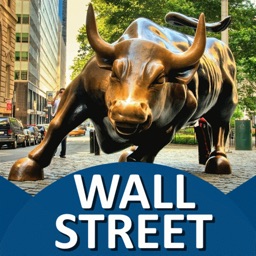 David Kneynsberg
Nothing found :(
Try something else