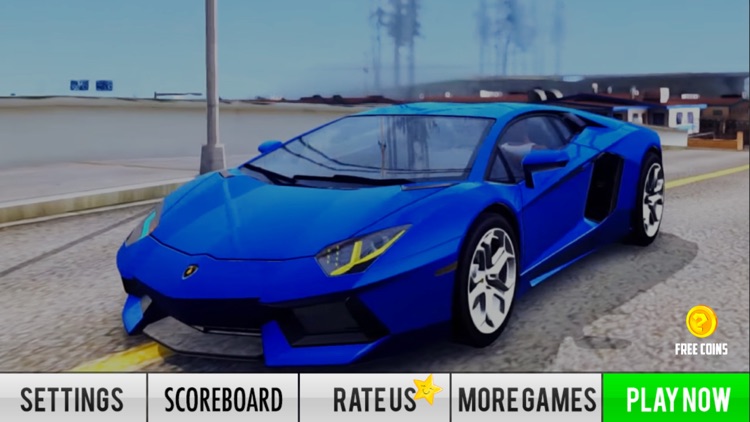 5 DIFFERENT VEHICLES
Variety of vehicles are waiting for you. Try to drive the fastest cars on the earth.

WORLD LEADERBOARD
Are you the best driver? Then compare your highscore with other drivers from the world.

Ready to play Real City Traffic Car Driving Simulator 2018 ? It will be the most fun car driving game you have ever played. Download NOW! 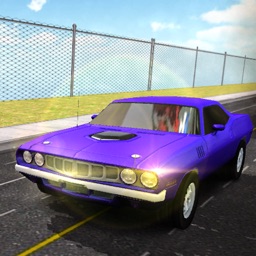 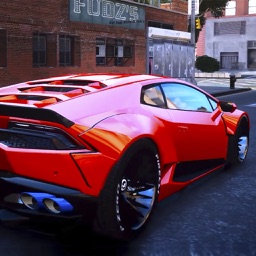 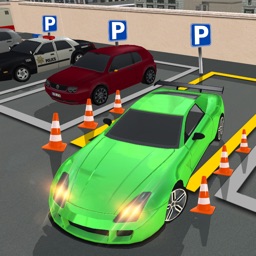 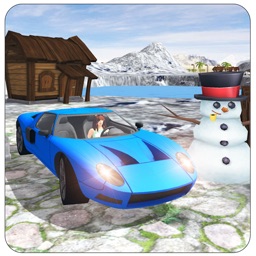 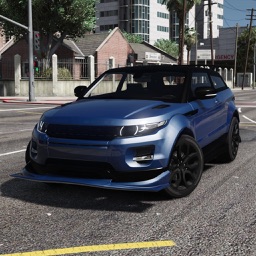 Akif Ulu
Nothing found :(
Try something else