Craft an entire civilization with a single finger! 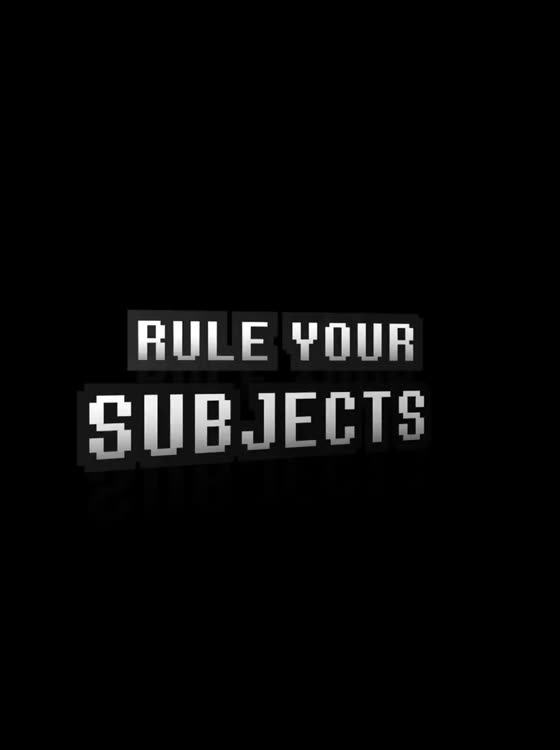 CivCrafter is FREE but there are more add-ons 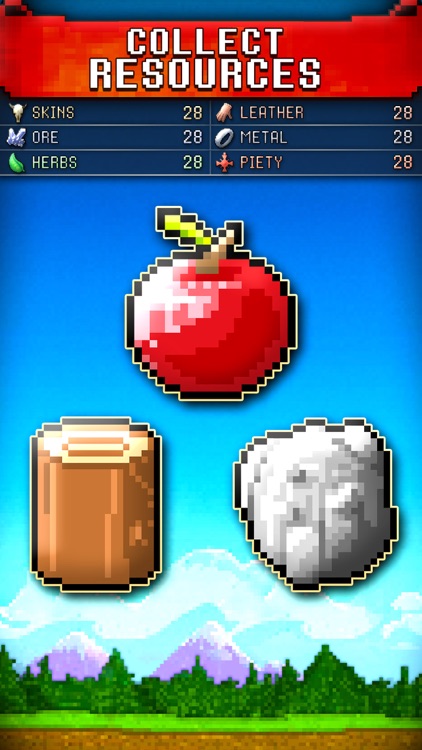 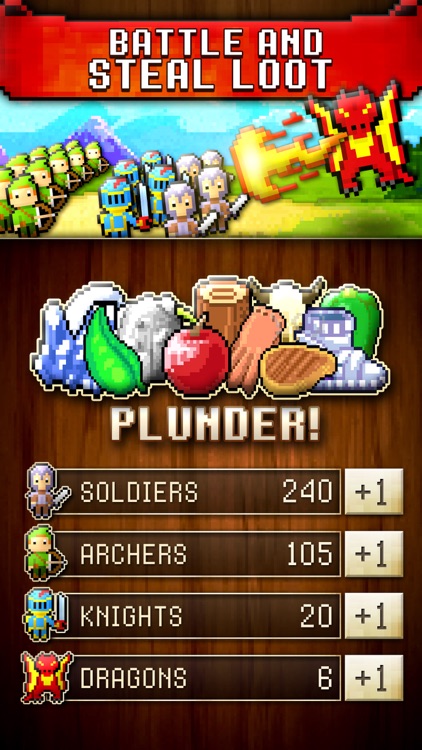 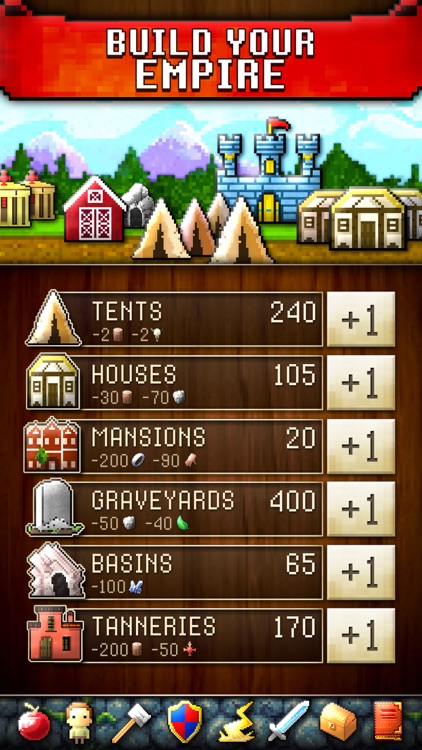 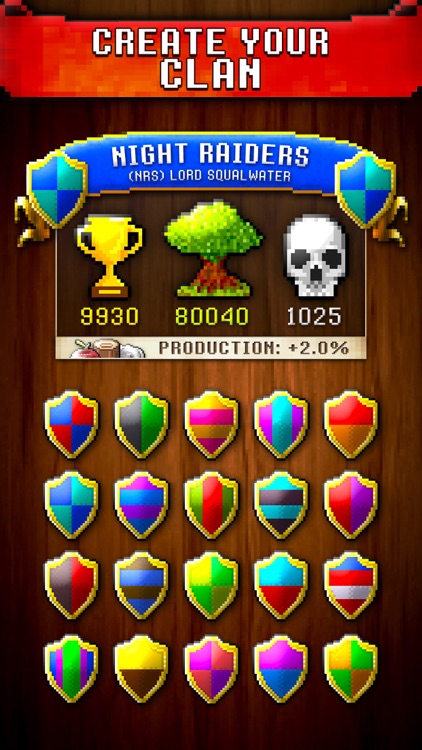 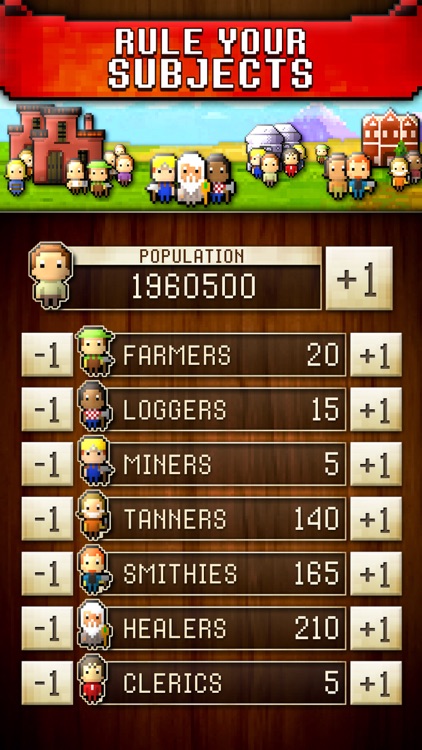 Craft an entire civilization with a single finger!

"This is the freaking mother of all clicker games" - Touch Arcade *Game of the Week*
"The most addictive mobile game we have ever played. Period." - Free Apps Arcade

• YOUR KINGDOM AWAITS •
Gather resources, build an army, and battle clans for world supremacy. Will you be a benevolent ruler or a vicious tyrant? The choice is yours! 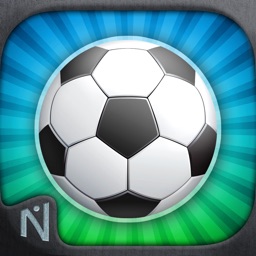 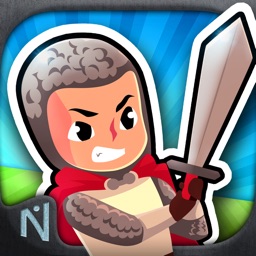 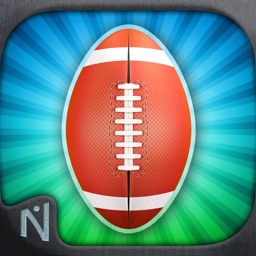 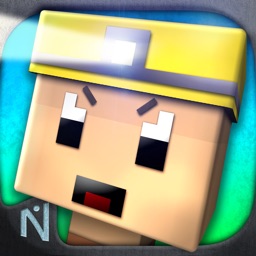 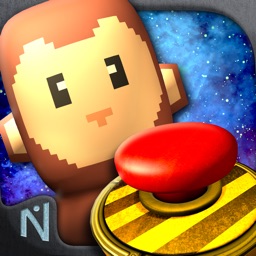