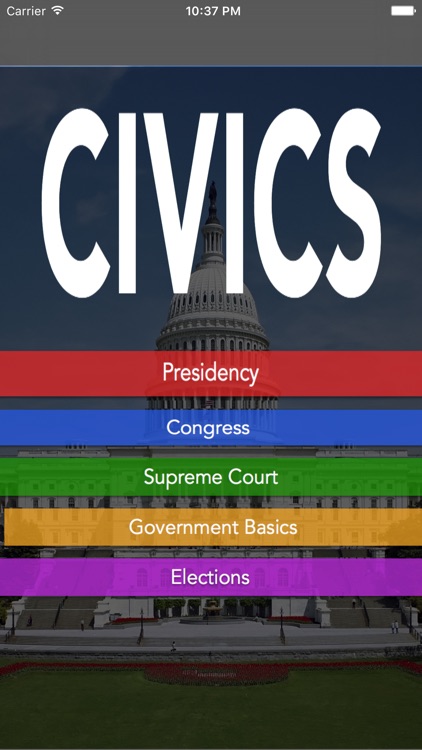 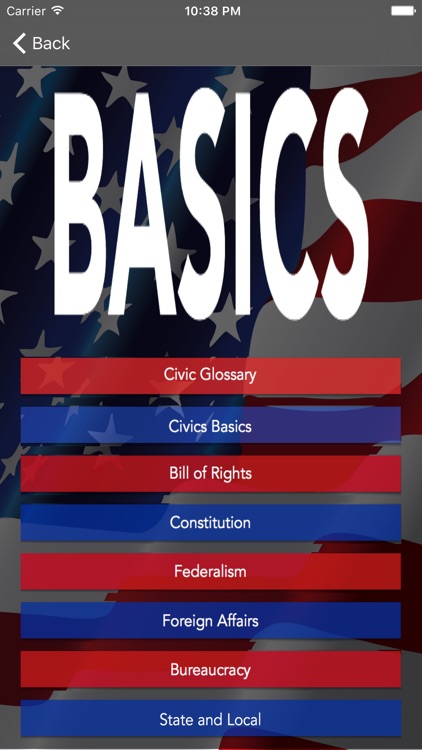 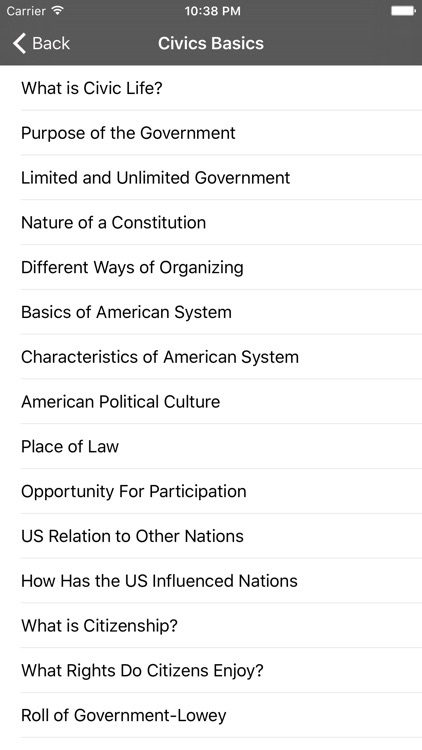 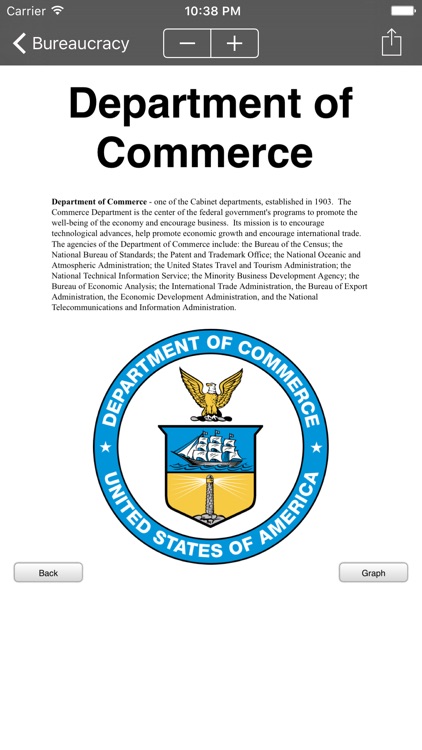 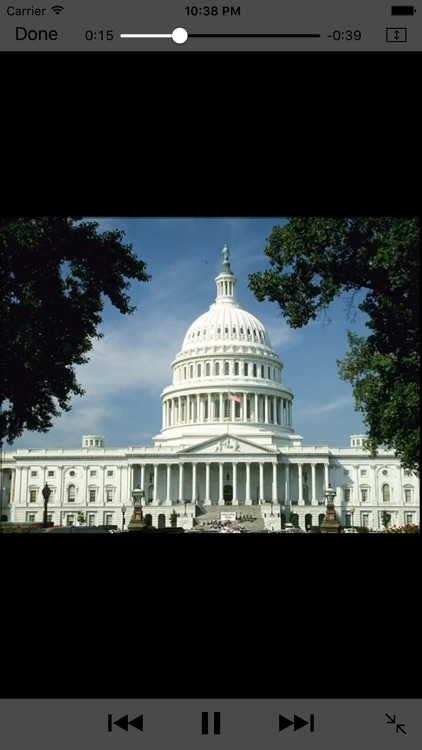 The powers of the President, the Congress and the Courts are explained in individual special sections. A detailed section is devoted to the Constituition, its writing and an explanation of each of its parts. The Bill of Rights is explained in a unique section, highlighting how that bill is applied today. Landmark Supreme Court decisions are also featured, including explanations of their importance.

In addition, CIVICS 101 presents a special section on the US Presidential election process. CIVICS 101 is perfect for students of all ages who wish to understand how our government works. A program update prepared for release in January will include a quiz section. 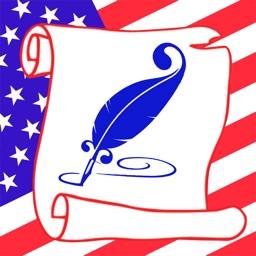 Document in US History 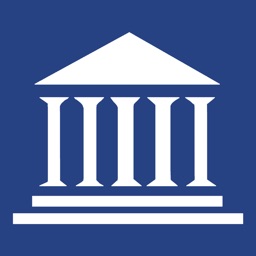 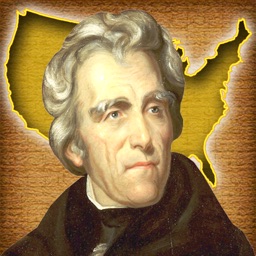 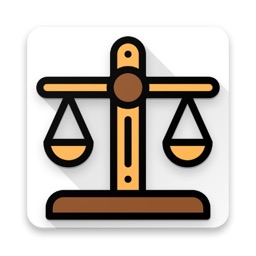 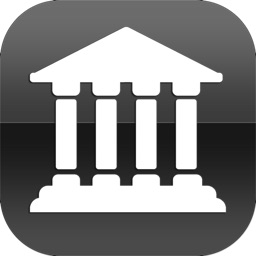 YiLian
Nothing found :(
Try something else