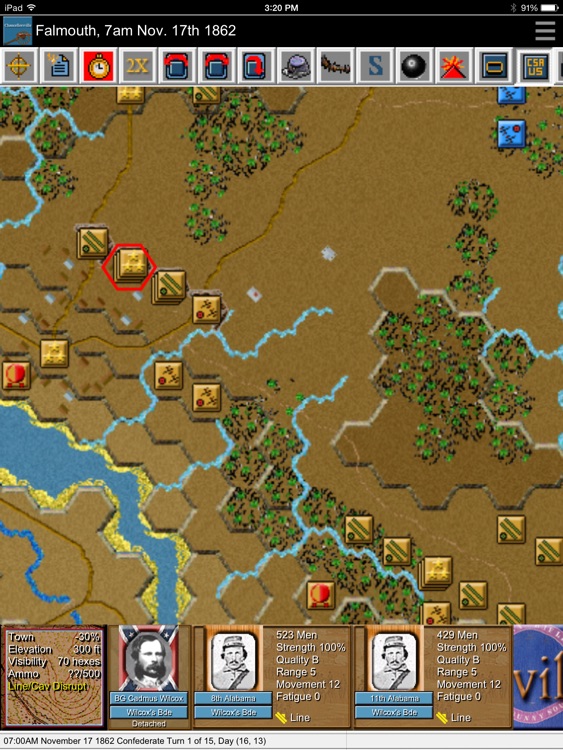 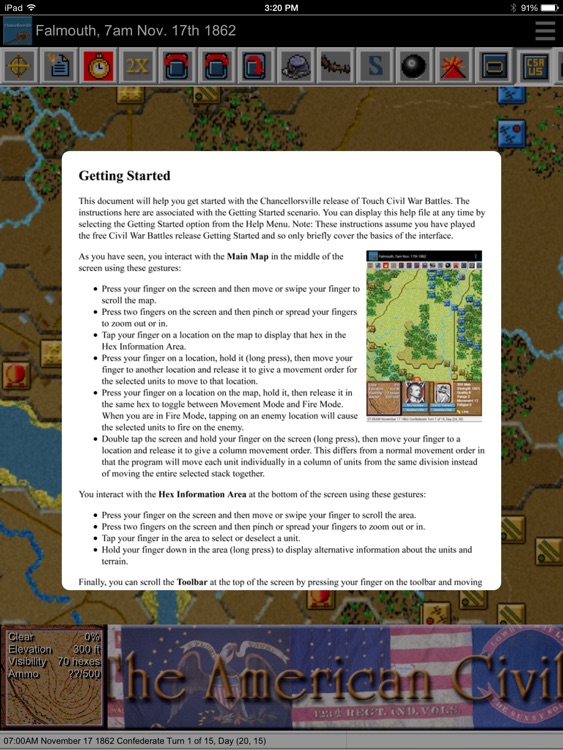 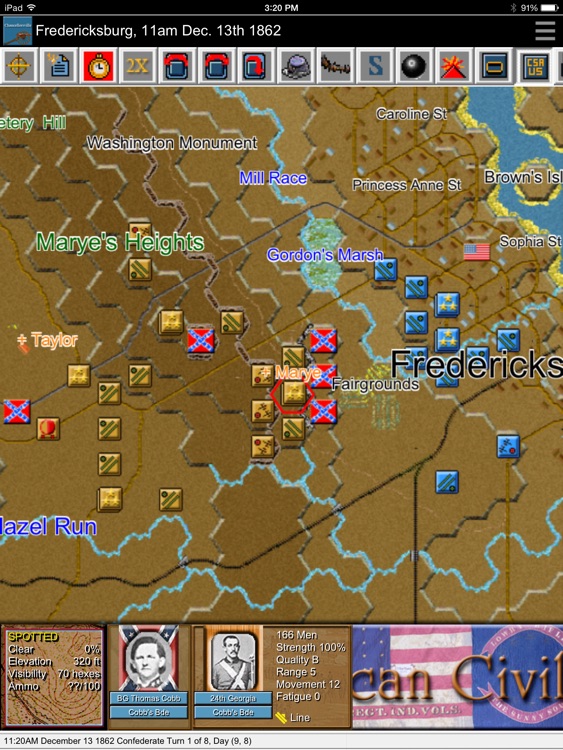 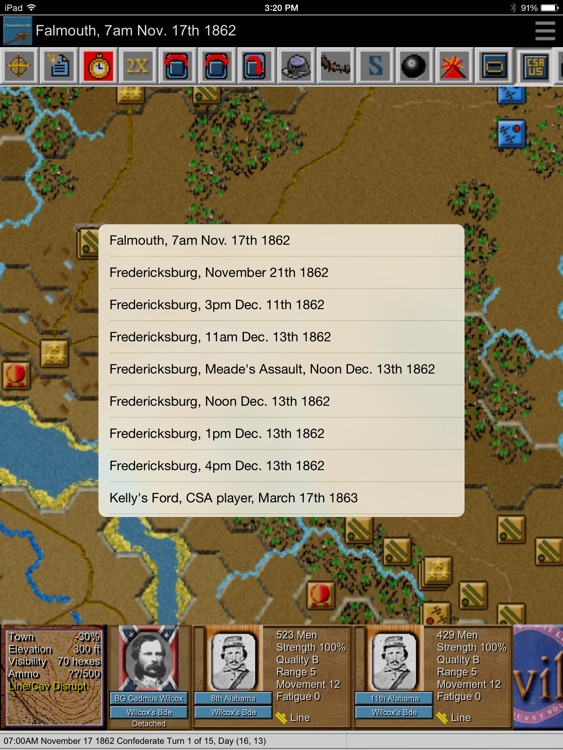 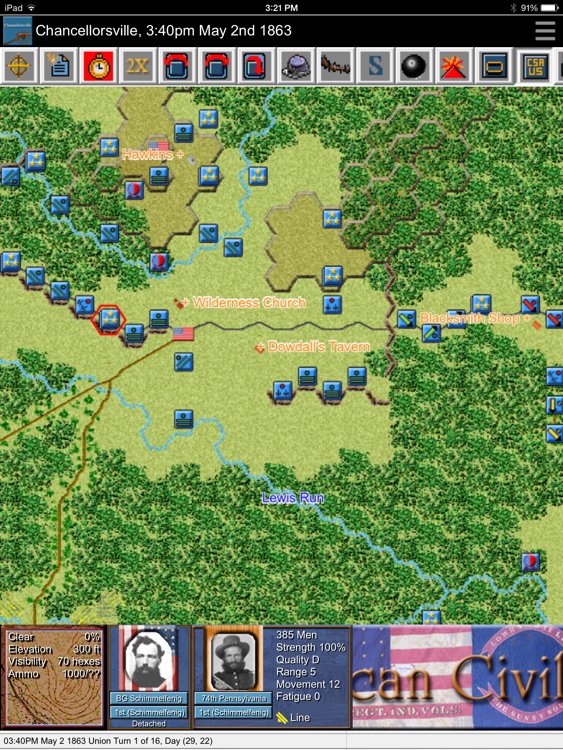 Civil War Battles is a detailed turn-based simulation of combat from the American Civil War. Unit types include infantry, cavalry, artillery, gunboats, and supply wagons as well as leaders which can significantly determine the outcome of a battle just based on their own personal leadership and command abilities. Scenarios in each release generally cover a combination of both historical and “what-if” scenarios allowing you to make decisions as commander of the forces involved that could dramatically affect the outcome. 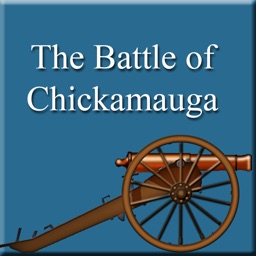 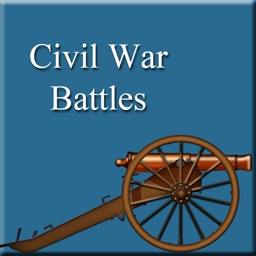 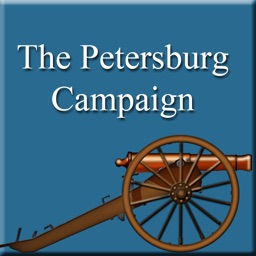 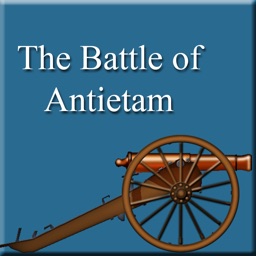 John Tiller
Nothing found :(
Try something else