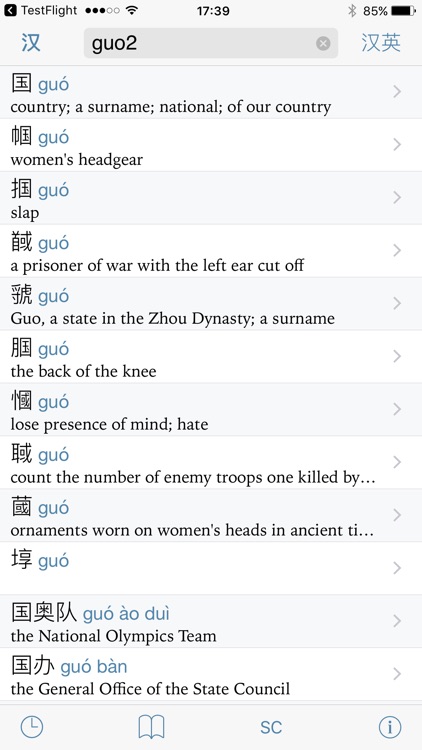 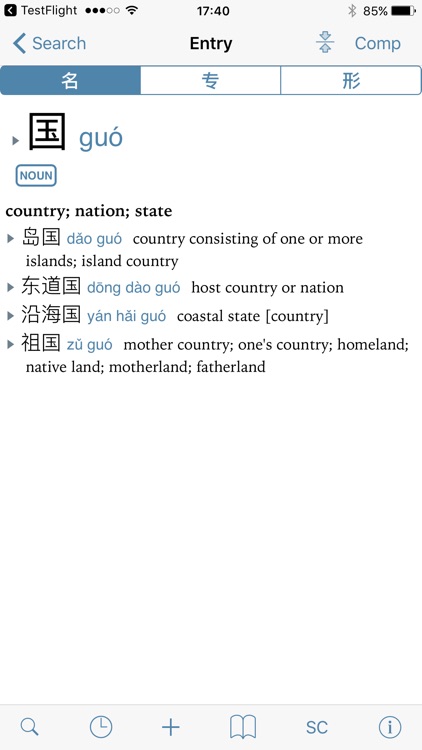 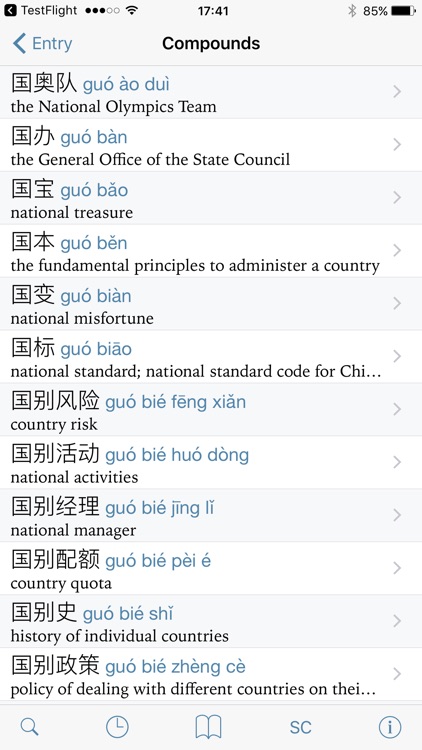 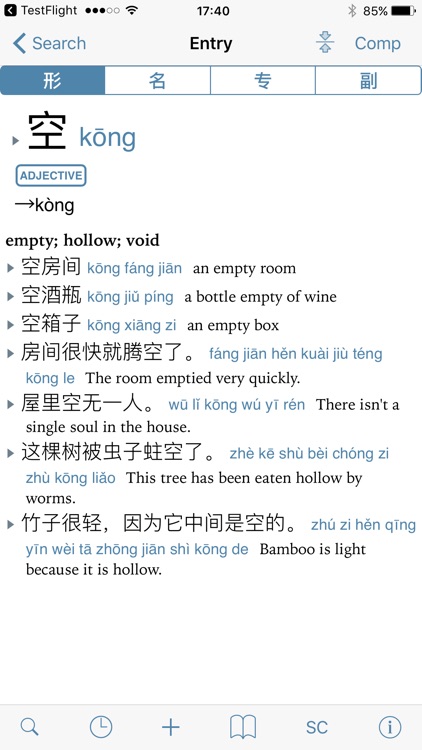 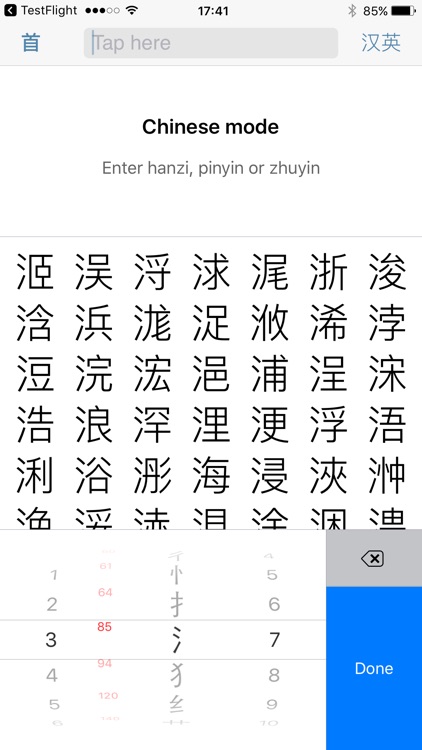 Modern lexicography has been effectively integrated with sophisticated information technology and a friendly user interface to produce a powerful tool that meets the practical needs of both learners and native speakers.

HIGHLIGHTS
* Over half a million Chinese-English and English-Chinese entries covering general vocabulary, common technical terms, compound words, and numerous proper nouns.
* Extremely convenient scroll wheel for quickly looking up Chinese characters by their traditional radicals.
* Ability to jump from any word on the Chinese-English side to the corresponding entry on the English-Chinese side, and vice versa.
* Over 80,000 Chinese example sentences and phrases clearly illustrate the meanings of single character Chinese entries and compound words.
* High quality audio for all Chinese words and phrases in the C-E dictionary, including example sentences.
* Precise pinyin pronunciations for all entries, on both the C-E and E-C sides, including for all Chinese example sentences.
* Full support for simplified character forms on both the C-E and E-C sides, including for all example sentences.
* Full support for traditional character forms on both the C-E and E-C sides, including for all example sentences, which means that users from the entire Chinese-speaking world can use the dictionary with equal ease.
* Full support for zhuyin (bopomofo) – by changing the settings the pronunciation of all words and example sentences is displayed in zhuyin.
* The display of the components of compound words on the C-E side, along with their meanings, eg. 背帯 ‘suspenders’ = 背 ‘carry on the back’ + 帯 ‘belt’, is of special benefit to learners of Chinese.
* The neutral tone, often not given in other dictionaries, is accurately indicated for all headwords, compounds and examples.
* Tone sandhi is optionally shown in brackets after original pinyin, e.g. 一定 yīdìng [yídìng] and 你好 nǐhǎo [níhǎo], enabling beginners to pronounce Chinese words correctly.
* Bilingual and bidirectional: English-Chinese and Chinese-English bundled in single application.
* Bifunctional: various features make this dictionary easy use by both native and non-natives users alike.
* Bilingual interface: user interface, including help screens, in Simplified Chinese, Traditional Chinese and English.
* No Internet connection required
* History and Bookmarks 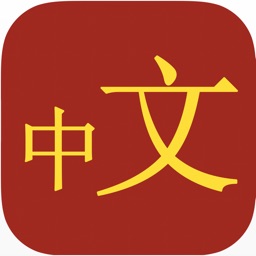 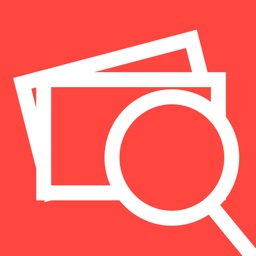 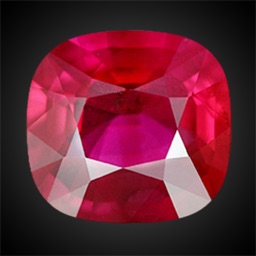 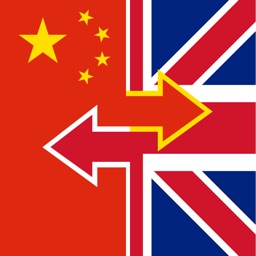 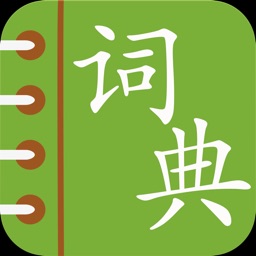 Red 8 Ventures
Nothing found :(
Try something else