Clash of Dots is a quick and addictive real-time strategy. 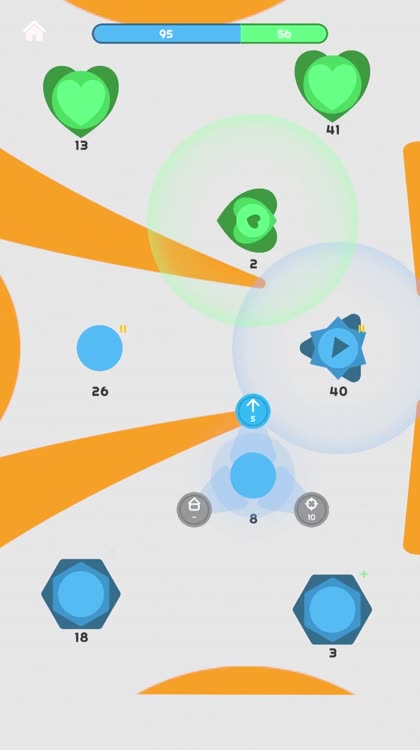 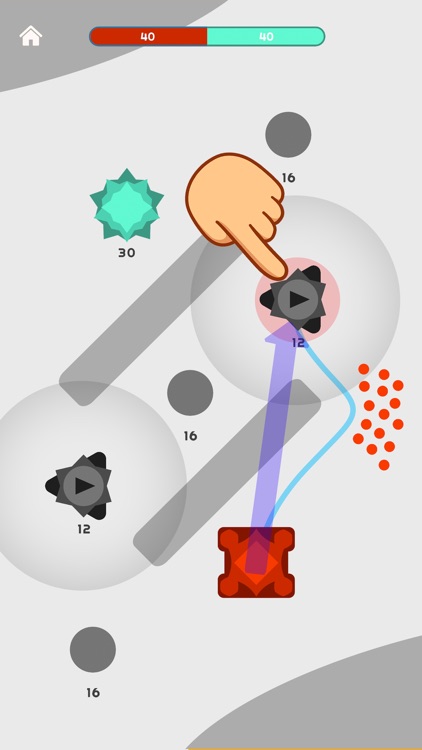 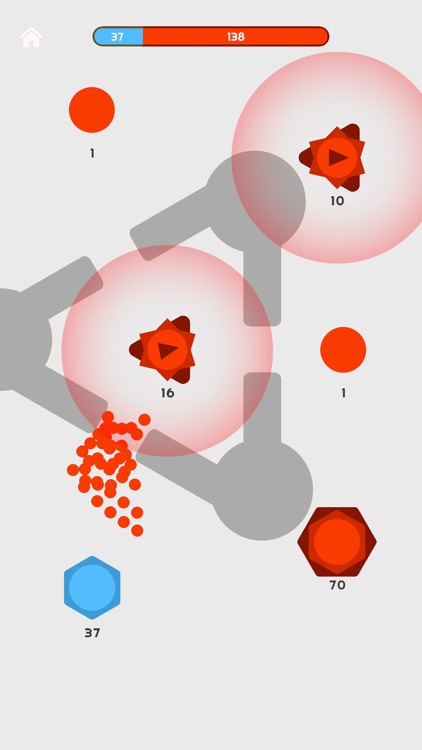 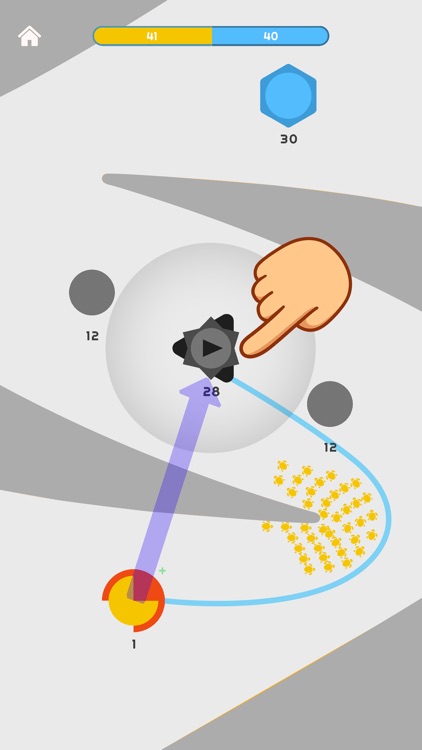 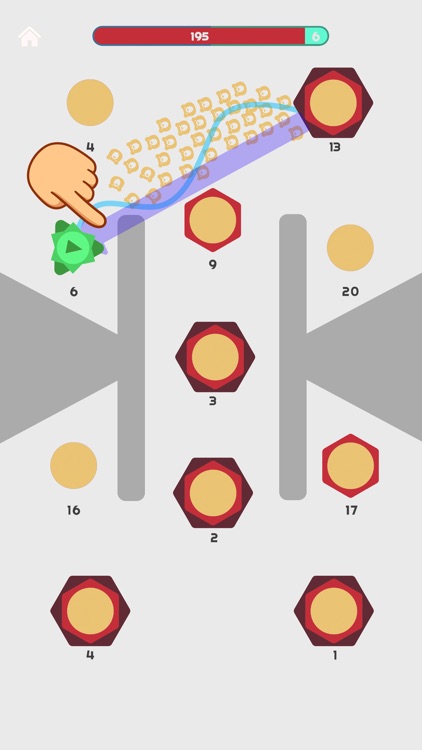 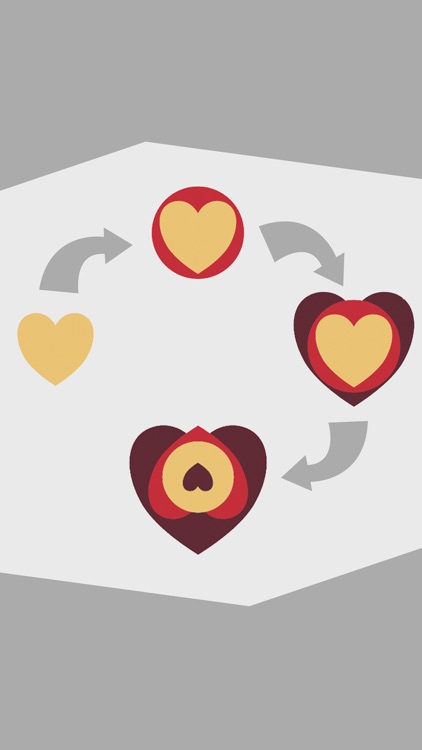 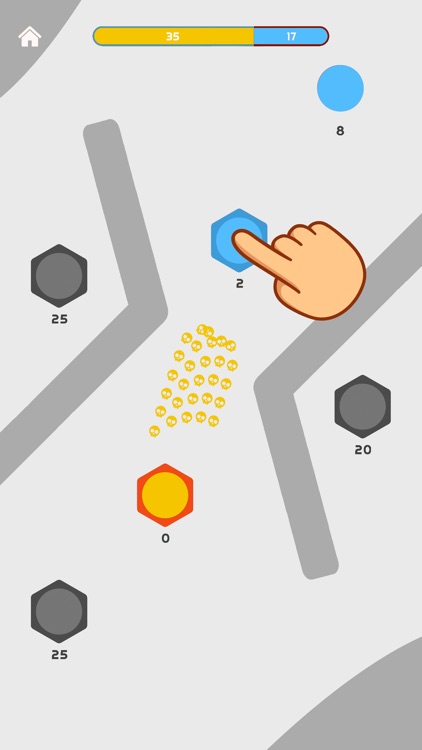 Clash of Dots is a quick and addictive real-time strategy.

Your ultimate goal is to capture all enemy’s cells in the arena. Upgrade buildings, gather the army of dots & send the troops to seize the neutral or rival cells. Believe that’s won’t be that easy!

USE MULTIPLE TACTICS
Start a level with launching a full-scale attack or provoke your enemy to waste cells by making the first move. Defend your dots & fight back to take control of the exhausted cells. There are numerous ways to win in this minimalistic strategy game.

BEAT TOUGH OPPONENTS
You need to be really smart and react quickly to battle the foes. Use strong logic, advanced strategy & tactics to win the cell expansion wars. The smart AI won’t give you a second’s respite.

DON’T LOSE
Try to win PvP battles & pass levels at one dash to get increased rewards. Don’t give up or lose, or all the coins you’ve earned in the previous cell expansion wars will be lost!

Similar Apps to Clash of Dots 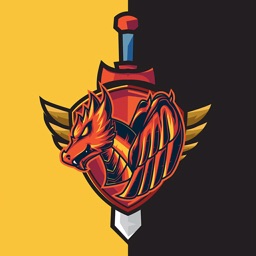 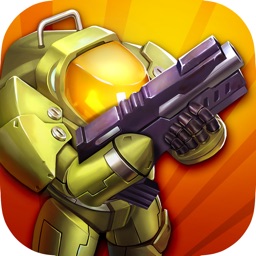 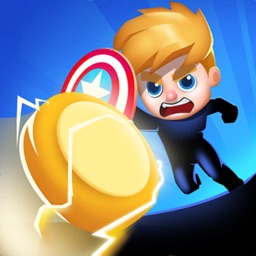 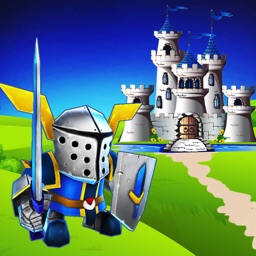 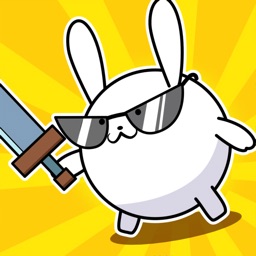 程程 陈
Nothing found :(
Try something else