You are using an outdated browser. Please upgrade your browser to improve your experience.
TV iPhone
$16.99 in the App Store 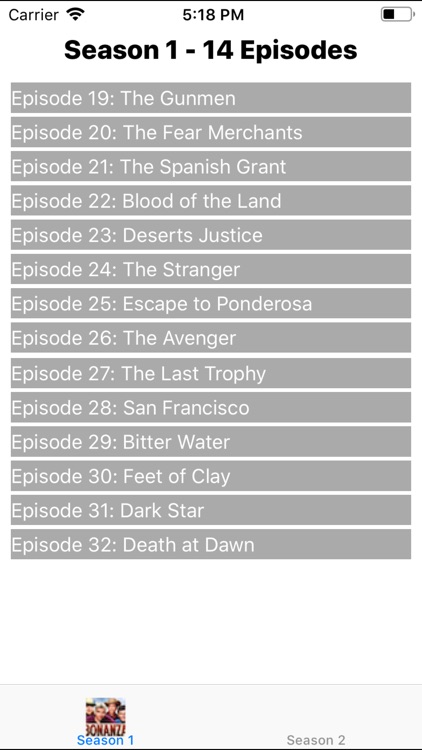 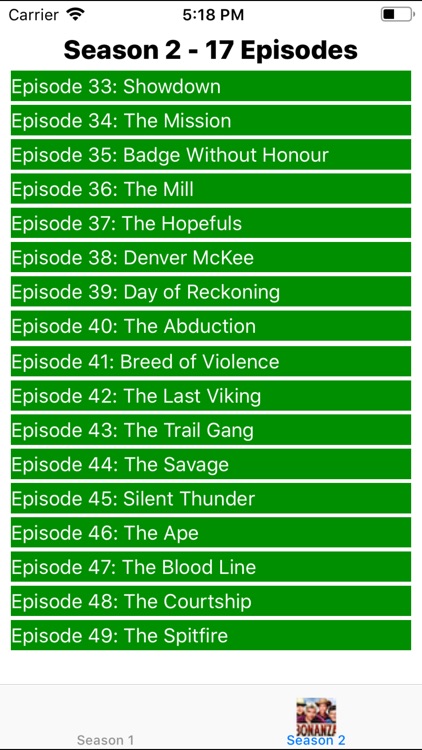 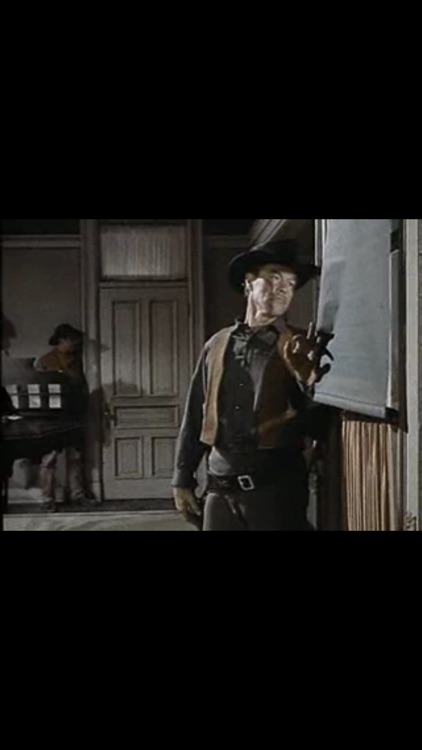 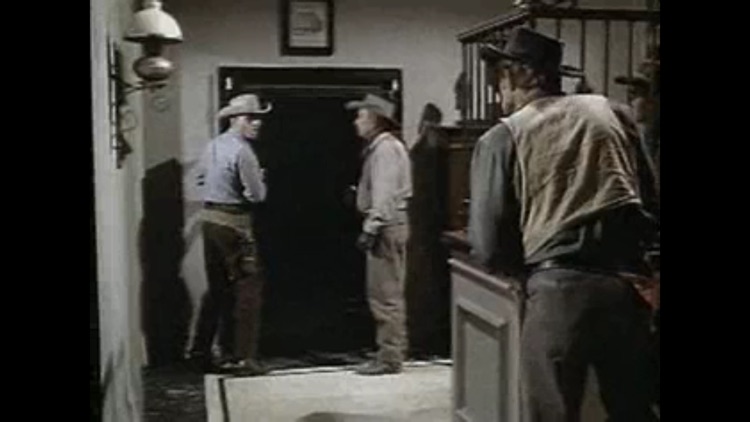 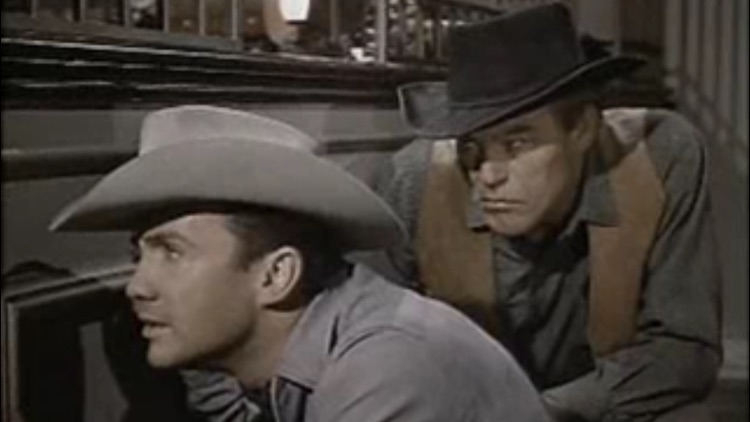 Bonanza is an NBC television western series that ran from 1959 to 1973. Lasting 14 seasons and 431 episodes, Bonanza is NBC's longest-running western, and ranks overall as the second-longest-running western series on U.S. network television (behind CBS's Gunsmoke), and within the top 10 longest-running, live-action American series. The show continues to air in syndication. The show is set around the 1860s and it centers on the wealthy Cartwright family, who live in the area of Virginia City, Nevada, bordering Lake Tahoe. The series stars Lorne Greene, Dan Blocker, Michael Landon, Pernell Roberts (who left after six seasons), and later David Canary and Mitch Vogel. The show is heavily laden with moral messages.

The title "Bonanza" is a term used by miners in regard to a large vein or deposit of ore, and commonly refers to the 1859 revelation of the Comstock Lode discovery, not far from the fictional Ponderosa Ranch that the Cartwright family operated. The show's theme song itself called Bonanza, became a hit song in its own right. When played as an accompaniment to the show, the lyrics were not disclosed and instead only the instrumental version was used.

During the summer of 1972, NBC aired reruns of episodes from the 1967–1970 period in prime time on Tuesday evening under the title Ponderosa. 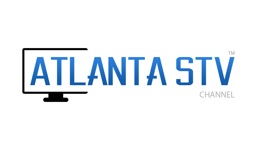 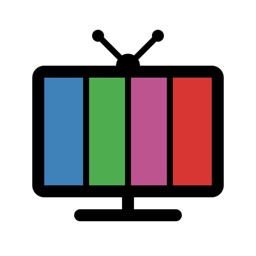 Up Next TV Shows and Movies 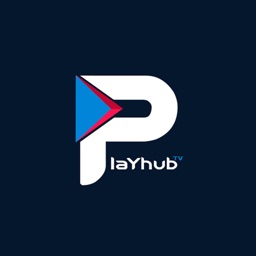 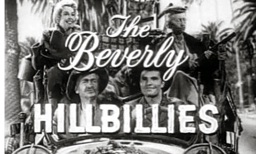 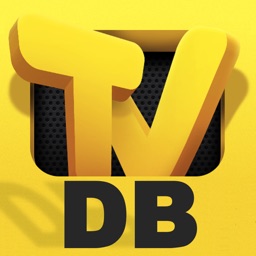 SSA
Nothing found :(
Try something else