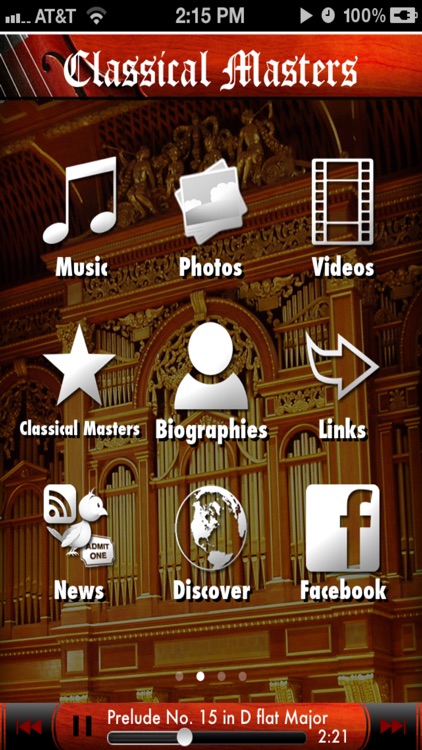 Classical Masters is FREE but there are more add-ons 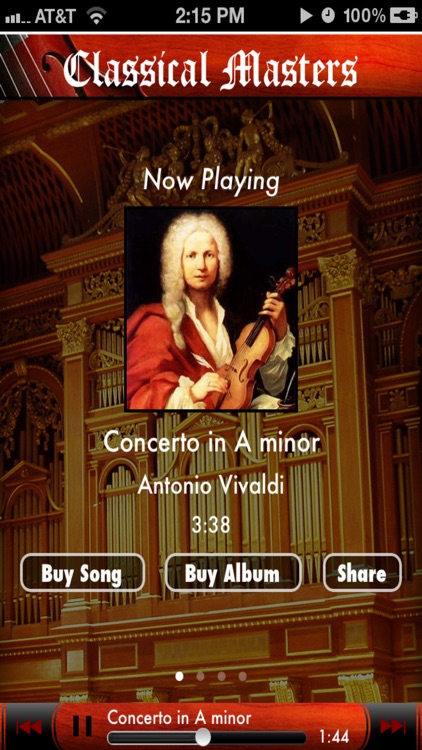 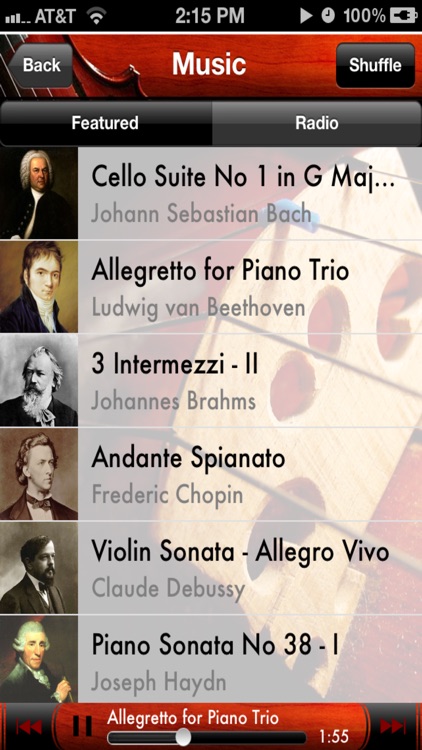 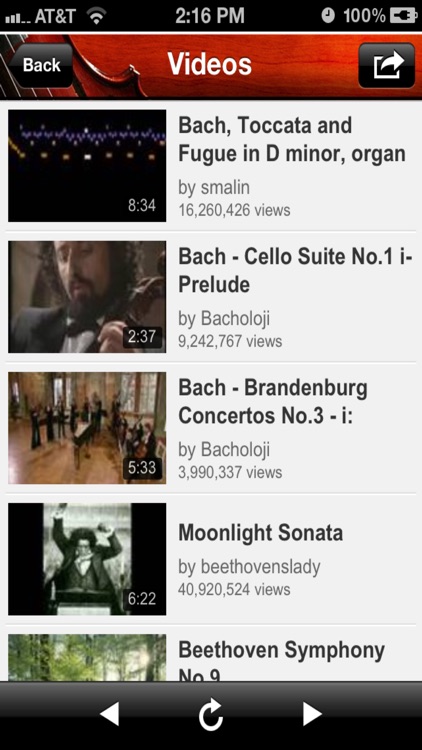 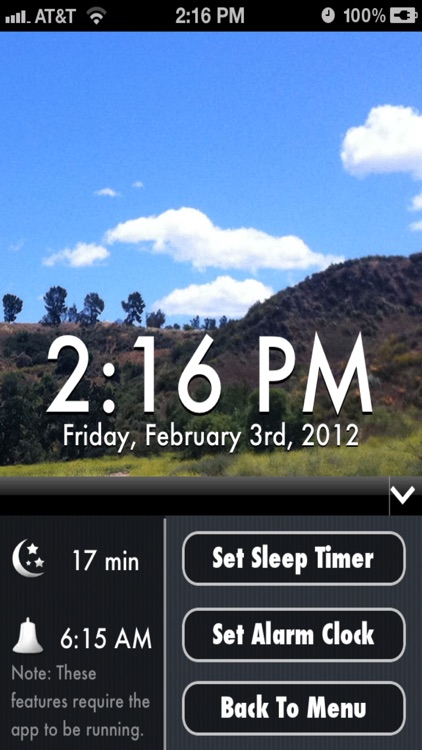 Here is what listeners are saying:
"An amazing selection of music. Some of my favorites and some I have never heard!"

"A great addition to the Anywhere Artist family."

What is Classical music?

Classical music is the art music produced in, or rooted in, the traditions of Western liturgical and secular music, encompassing a broad period from roughly the 11th century to present times. The central norms of this tradition became codified between 1550 and 1900, which is known as the common practice period. It is not to be confused with the Classical Era.

European music is largely distinguished from many other non-European and popular musical forms by its system of staff notation, in use since about the 16th century. Western staff notation is used by composers to prescribe to the performer the pitch, speed, meter, individual rhythms and exact execution of a piece of music. This leaves less room for practices such as improvisation and ad libitum ornamentation, that are frequently heard in non-European art music and popular music.

The term "classical music" did not appear until the early 19th century, in an attempt to "canonize" the period from Johann Sebastian Bach to Beethoven as a golden age. The earliest reference to "classical music" recorded by the Oxford English Dictionary is from about 1836.

Given the extremely broad variety of forms, styles, genres, and historical periods generally perceived as being described by the term "classical music," it is difficult to list characteristics that can be attributed to all works of that type. Vague descriptions are plentiful, such as describing classical music as anything that "lasts a long time," a statement made rather moot when one considers contemporary composers who are described as classical; or music that has certain instruments like violins, which are also found in other genres. However, there are characteristics that classical music contains that few or no other genres of music contain.

The instruments used in most classical music were largely invented before the mid-19th century (often much earlier), and codified in the 18th and 19th centuries. They consist of the instruments found in an orchestra, together with a few other solo instruments (such as the piano, harpsichord, and organ). The symphony orchestra is the most widely known medium for classical music. The orchestra includes members of the string, woodwind, brass, and percussion families.

If you like this app, please be sure to give it a 5 star rating and help promote Classical Masters to millions of iOS users. You can also share links to your favorite music and the app with friends on Facebook and Twitter.

Having issues? Crashes? Let us know and we will issue a fix right away. Please be sure to include what device you have, what version of iOS you are running, and when the issue occurs. Send reports to: [email protected]

Music and Artwork provided under Creation Commons via imslp.org or Public Domain 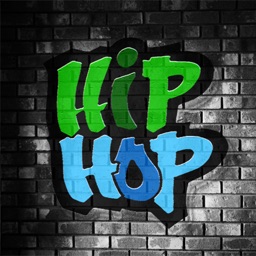 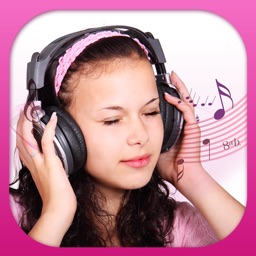 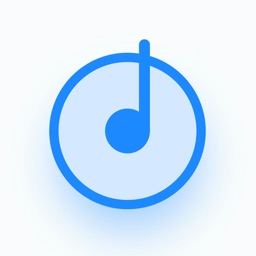 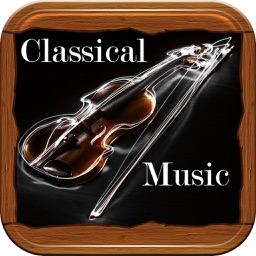 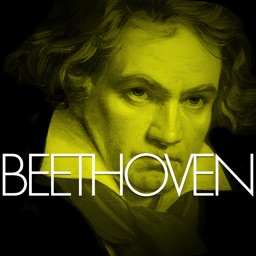 Fotexnet
Nothing found :(
Try something else