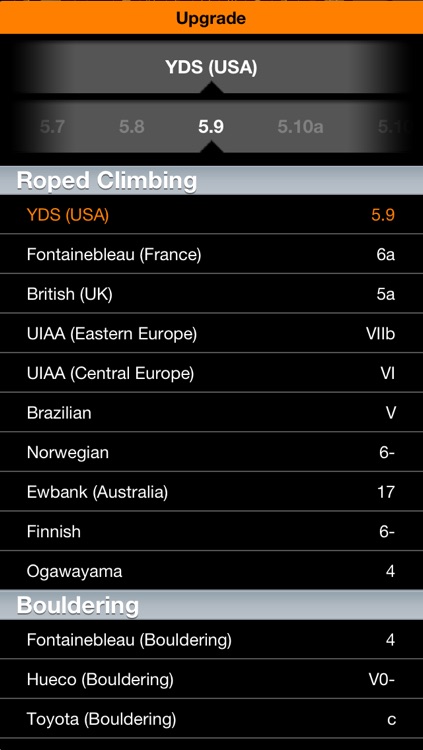 Keep in mind that climbing grades are subjective and are agreed upon by a consensus. Also, there is disagreement on how certain systems convert to other systems since different systems take into account different factors (i.e. hardest move, overall difficulty, etc). I've attempted to compile all data I could find to create the most comprehensive conversion tool I could.

Note: Grading system selection list is only available with the full version in-app upgrade. Otherwise the app is limited to only the Yosemite Decimal System (USA). 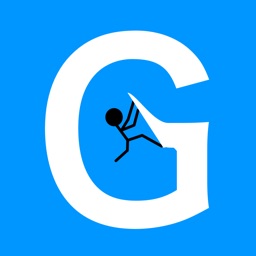 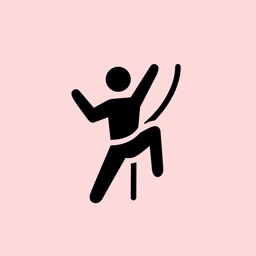 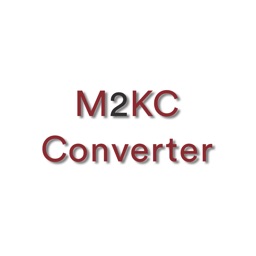 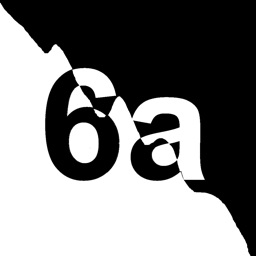 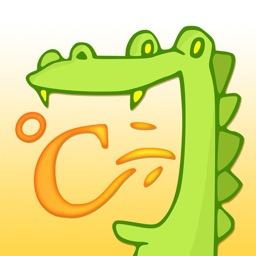 Günther GmbH Temperaturmesstechnik
Nothing found :(
Try something else