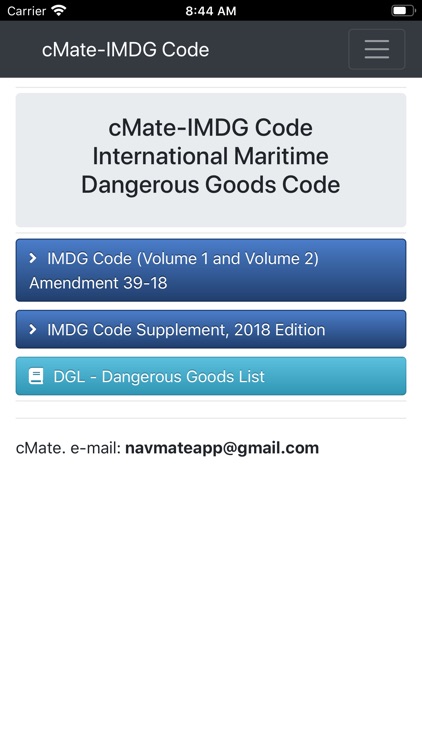 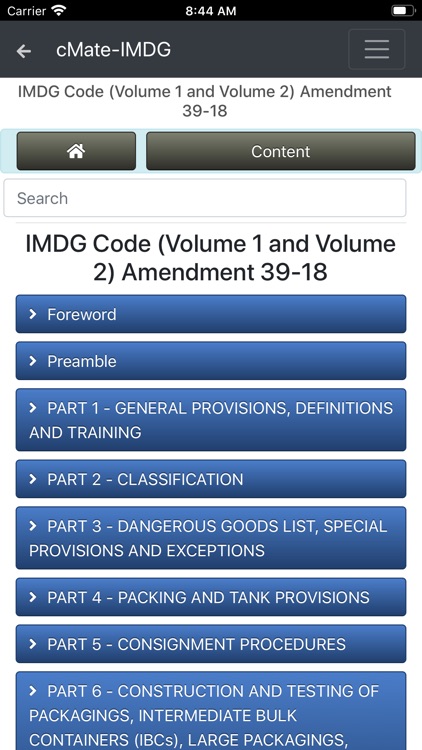 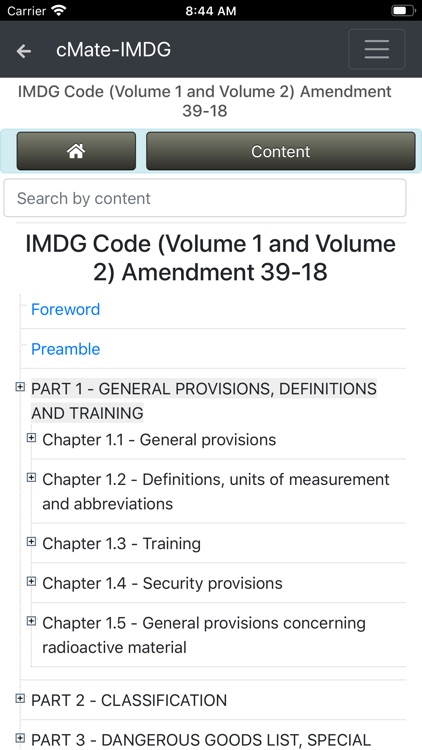 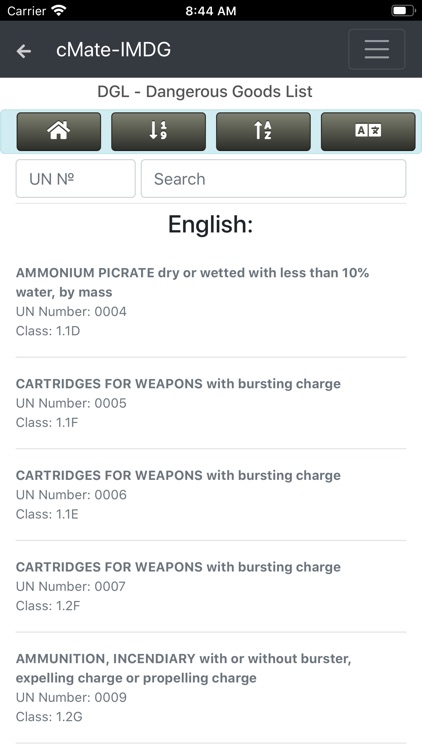 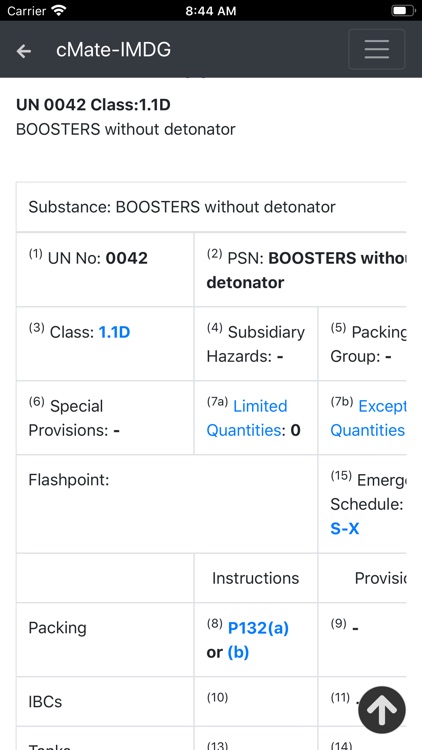 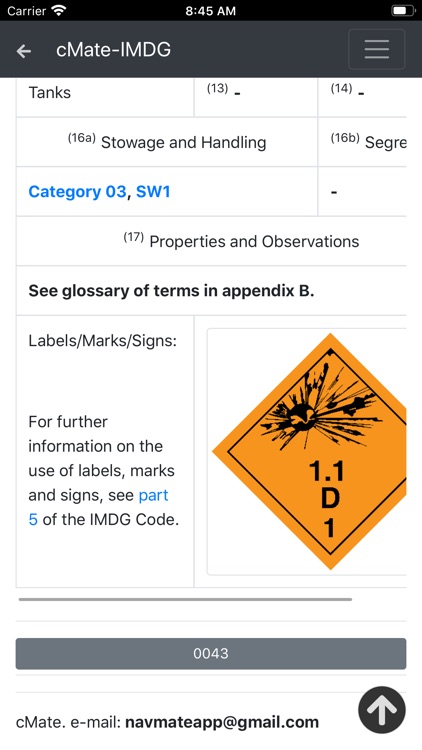 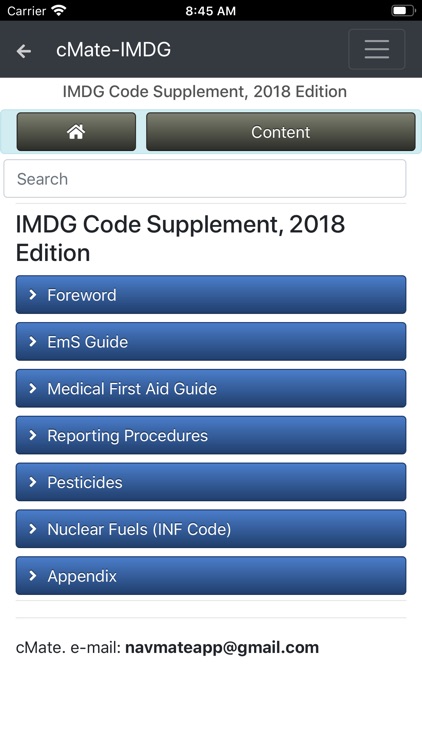 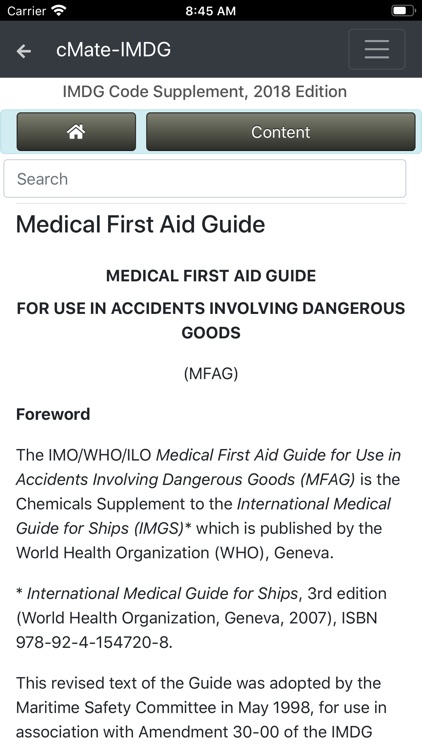 IMDG Code or International Maritime Dangerous Goods Code is accepted as an international guideline to the safe transportation or shipment of dangerous goods or hazardous materials by water on vessel. IMDG Code is intended to protect crew members and to prevent marine pollution in the safe transportation of hazardous materials by vessel. It is recommended to governments for adoption or for use as the basis for national regulations.s mandatory in conjunction with the obligations of the members of united nation government under the International Convention for the Safety of Life at Sea (SOLAS) and the International Convention for the Prevention of Pollution from Ships (MARPOL 73/78). It is intended for use not only by the mariner but also by all those involved in industries and services connected with shipping. Contains advice on terminology, packaging, labeling, placarding, markings, stowage, segregation, handling, and emergency response. The HNS Convention covers hazardous and noxious substances that are included in the IMDG code. 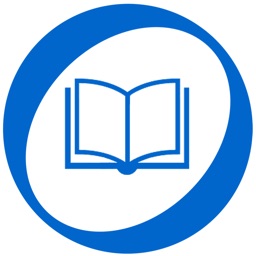 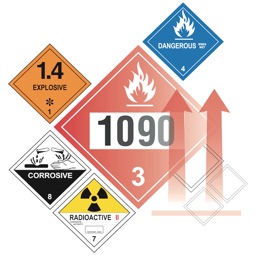 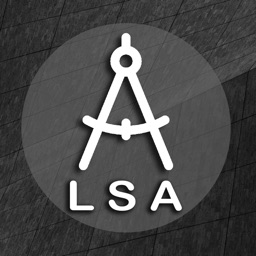 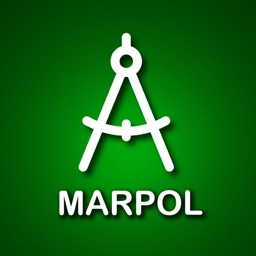 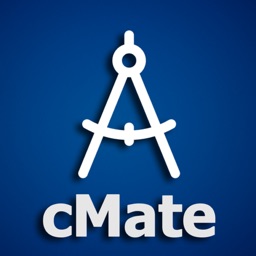 Maxim Lukyanenko
Nothing found :(
Try something else