Coach Left Hand Up is a unique mobile application for iPads that allows Coaches, Staff, Statisticians or any basketball fan to 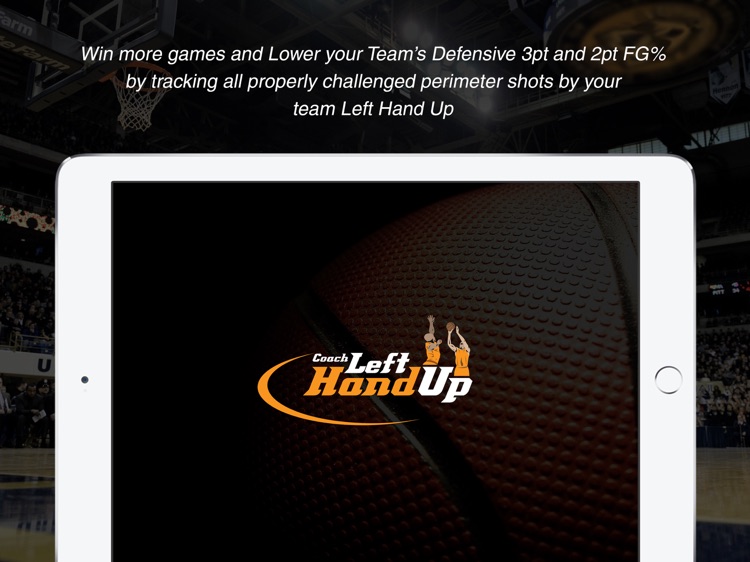 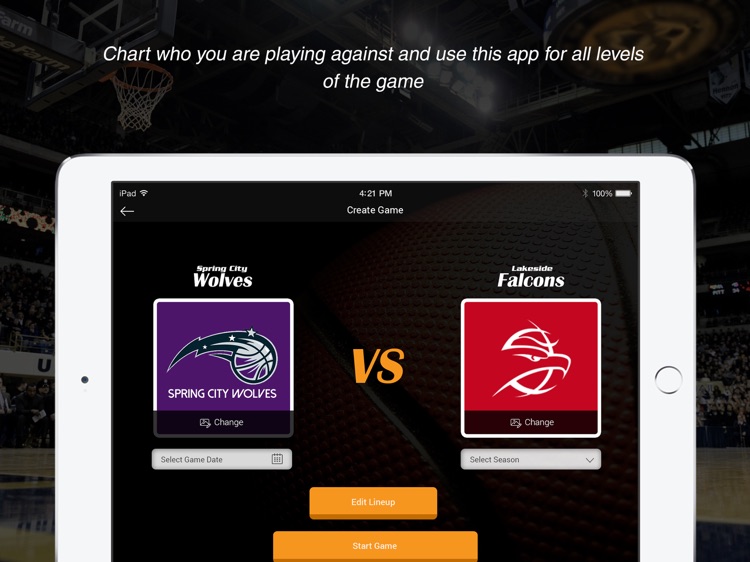 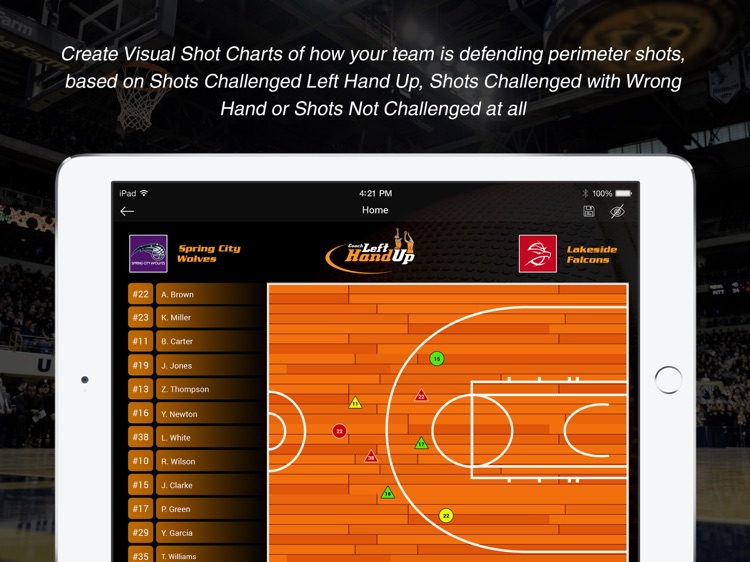 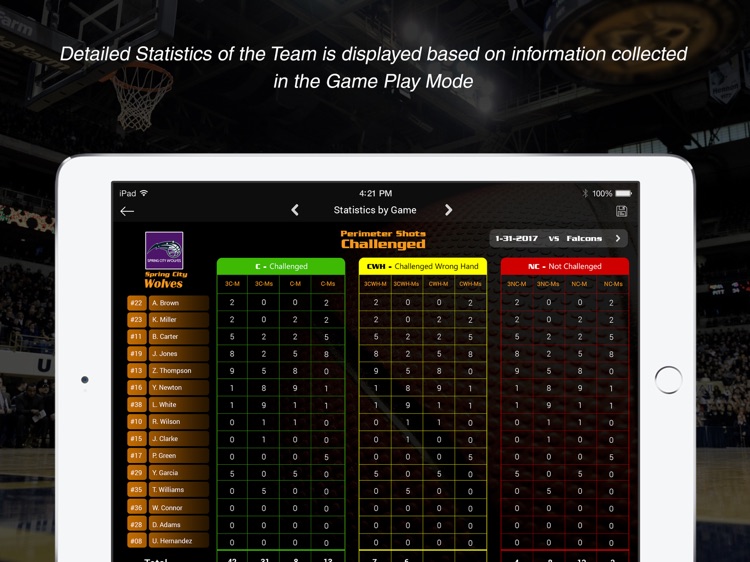 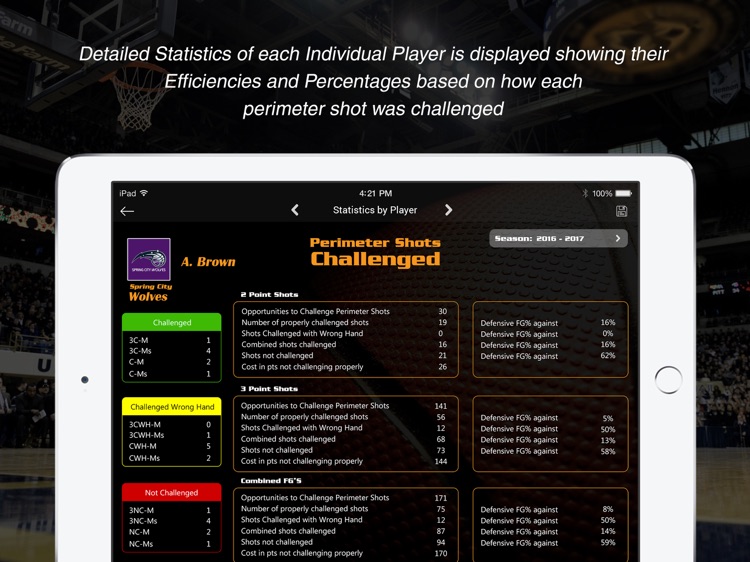 Coach Left Hand Up is a unique mobile application for iPads that allows Coaches, Staff, Statisticians or any basketball fan to
(i) Track challenging perimeter shots using one of a kind metrics
(ii) Develop a unique one of kind database composed of unique parameters/statistics. Statistics are currently kept on whether 3pt or perimeter shots are challenged by a player.

Coach Left Hand Up takes charting perimeter 3pt and 2pt shots to a whole new level. Tracking by player, season, and team challenges with the Left Hand Up (it should be understood that Left Hand UP is in reference, throughout this description, to challenging or blocking a shot from an offensive player shooting with their right-hand as the predominate hand, this term equally applies to shots from shooters using their left-hand as the predominate hand with the defensive player properly challenging the shot with their right hand up) challenges with the wrong hand up, and shots that are not challenged. Challenging perimeter shots with the left hand up on right-handed shooters, and vice versa, causes shooters to miss perimeter shots much more often, especially 3pt shots.

How many times as coaches have we watched someone make a 3pt shot against us at a critical moment in the game or to win or tie the game. We often painstakingly think about what we could have done differently and the answer is simply teach your players the importance of challenging shots left hand up all the time. Now imagine stopping these plays on a more consistent basis and winning more games with the aid of Coach Left Hand Up. This application can use any one or more, including for example all of the following aspects: 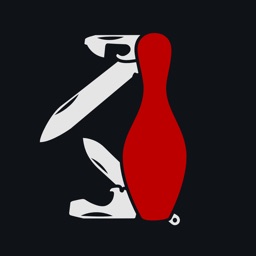 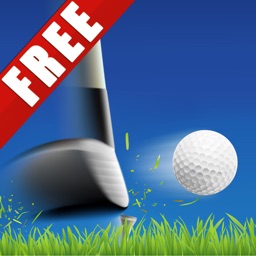 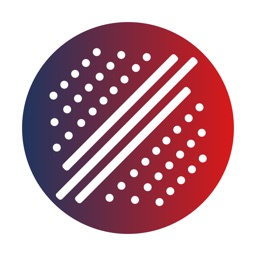 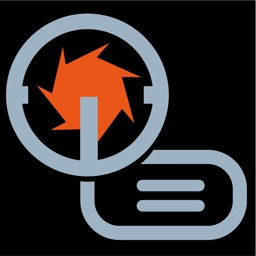 Juri Pyschkin
Nothing found :(
Try something else