Learn to program in swift from the grounds up. No prior programming experience is assumed; it starts from basics and builds slowly up. 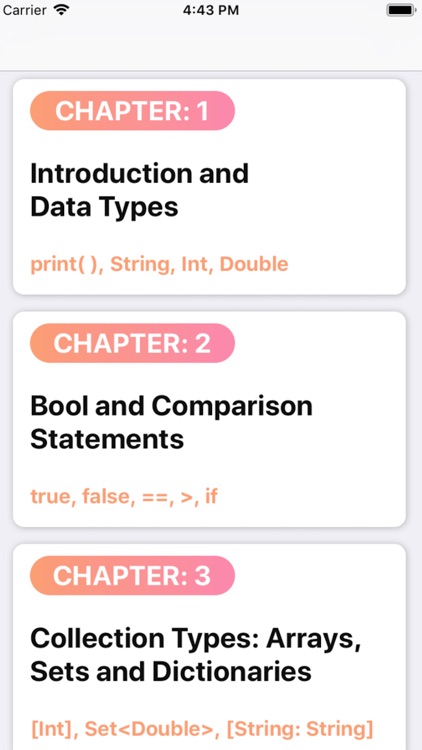 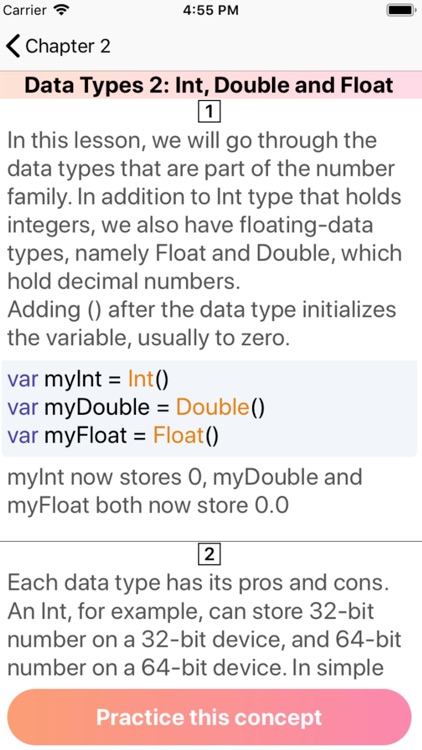 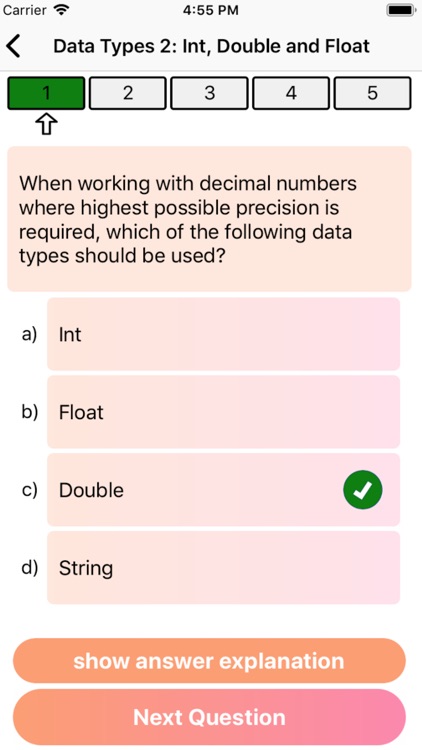 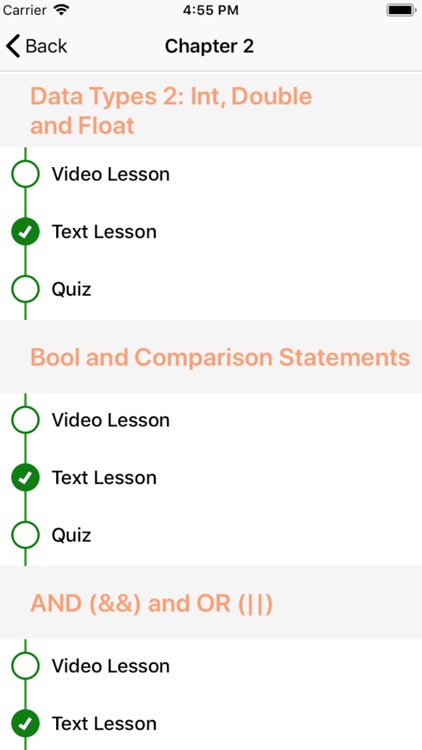 Learn to program in swift from the grounds up. No prior programming experience is assumed; it starts from basics and builds slowly up.

Swift is easy to learn, even for absolute beginners who have no prior programming or computer science knowledge. I learned Swift as my first ever programming language two years ago, and have made half a dozen apps using it, and I believe you can do the same. Join me in the journey to learn swift together as a community. I will be adding more content regularly, so stay tuned.

Swift is the official language promoted by Apple, and is used for building iOS and macOS apps. There are other language options too, like hybrid programming languages Unity, Ionic and React Native, but Swift remains the most powerful native app that performs best with Apple hardware. 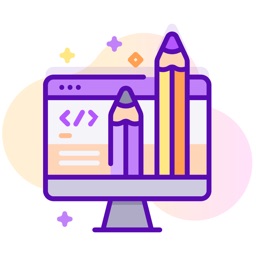 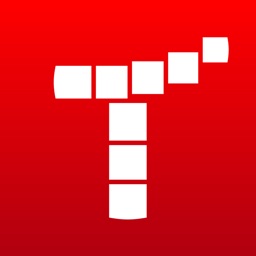 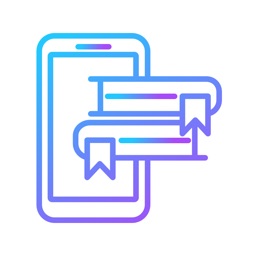 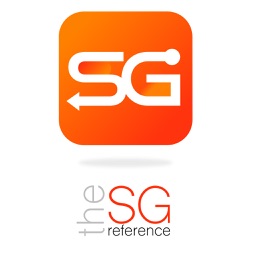 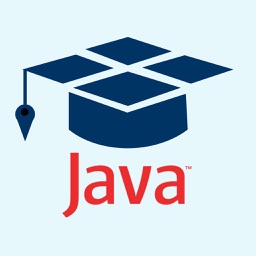 Job Ma
Nothing found :(
Try something else