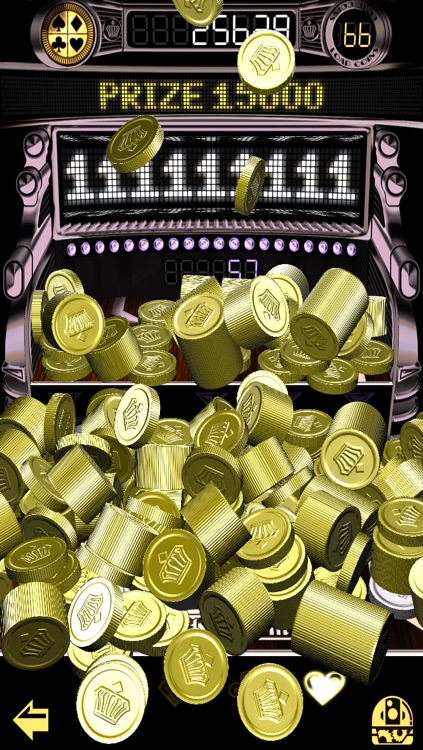 Coin Kingdom HD is $1.99 but there are more add-ons 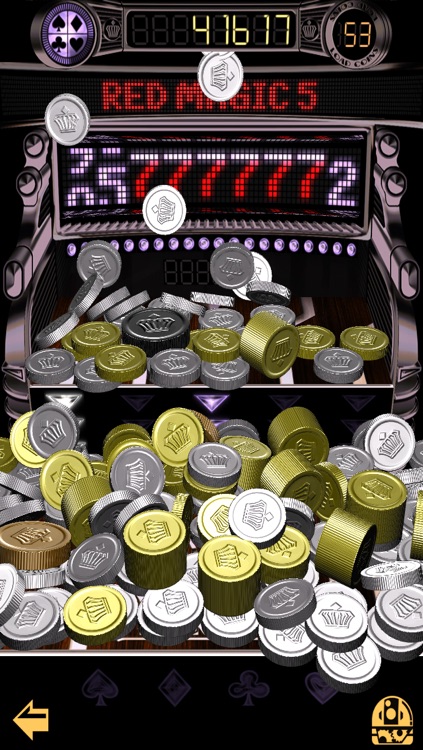 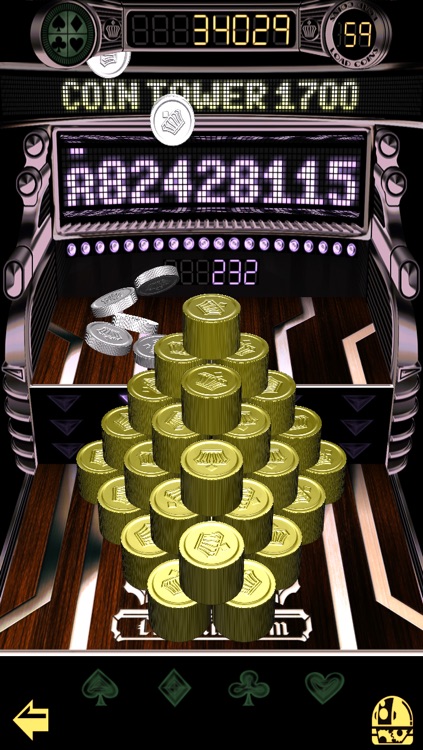 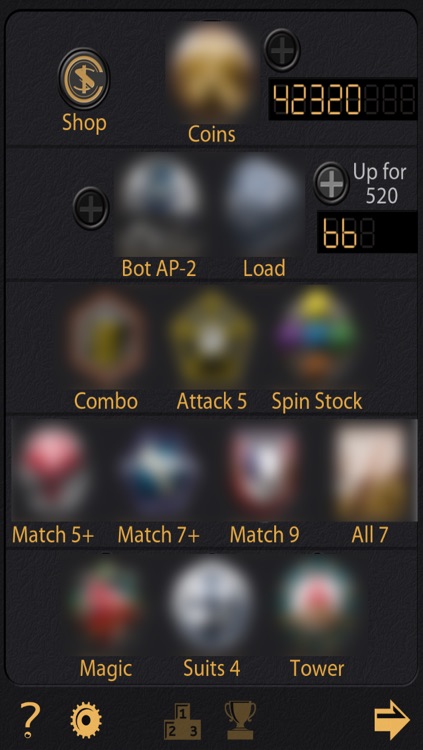 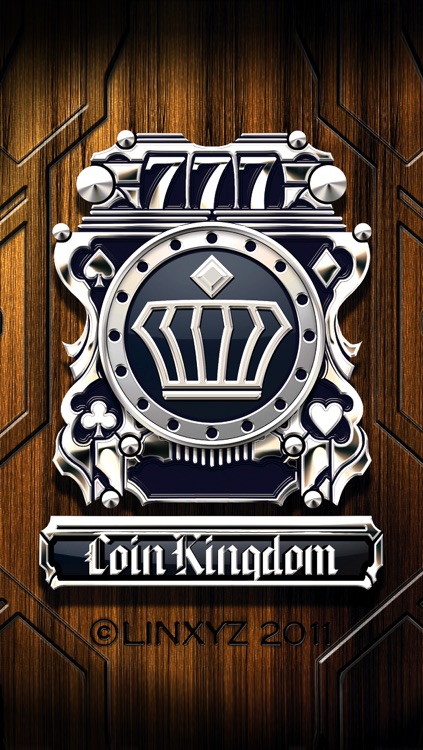 REAL 3D Coin Game, easy playing, Tap or Flick! Super physics engine inside!
Multi-touch is a good way to drop a lot of coins at a time.


Drop coins by Tap aiming for the arrow lights in order to spin the reels.

Three types of effect, Red Magic, Rainbow Chance and Turn Off, that help to match the numbers take place at random. You see what happens by them.

When you success to light on the four tramp marks, Tower of Coins will appear in the field as bonus. Enjoy to get various kinds of the Coin Tower.

There are four kinds of normal coin of silver or gold, and two kinds of special coin having special effects as follows:
- A black coin lights the four tramp marks 8 seconds.
- A bronze coin adds 15 points to spin the reels.

You can enjoy more features. Try it out now!

● You can get additional coins for free, when you have few coins and few points to spin the reels.

● On iPad, the Multitasking Gestures in General in Settings(not in the game) is recommended to be off. Don't mind it in case you don't use many fingers or employ the Bot-AP. 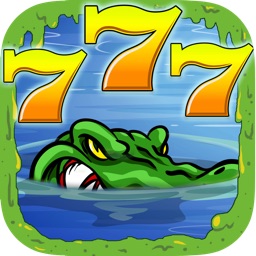 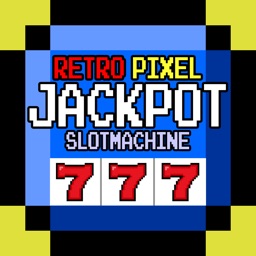 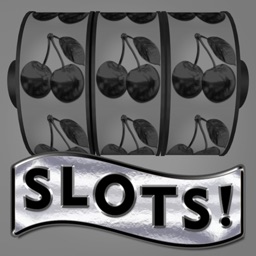 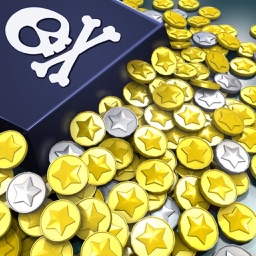 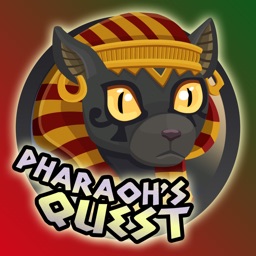 NCN-NetConsulting GesmbH
Nothing found :(
Try something else