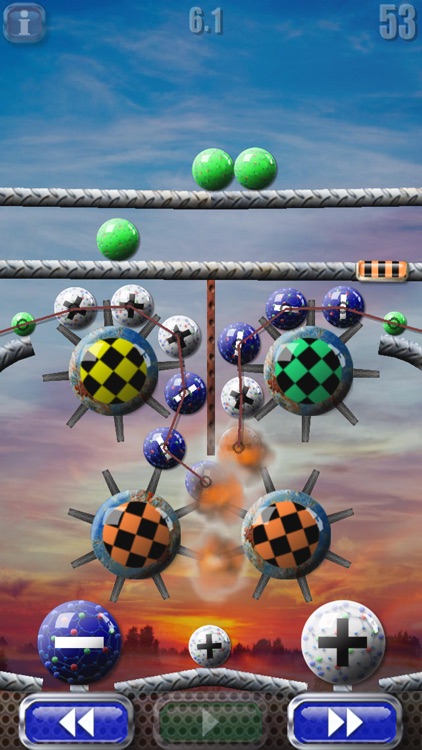 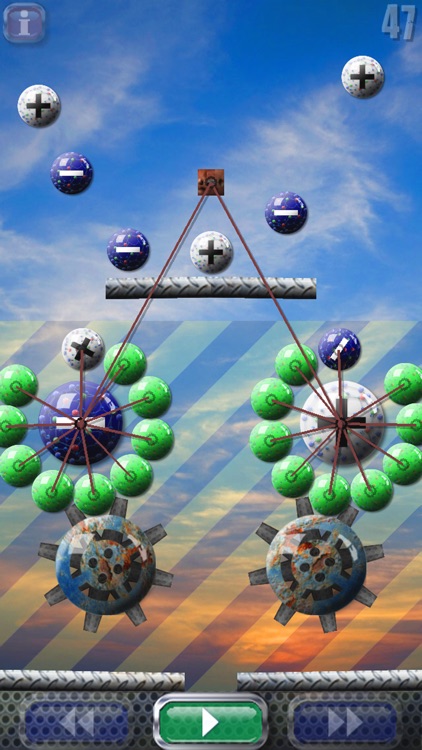 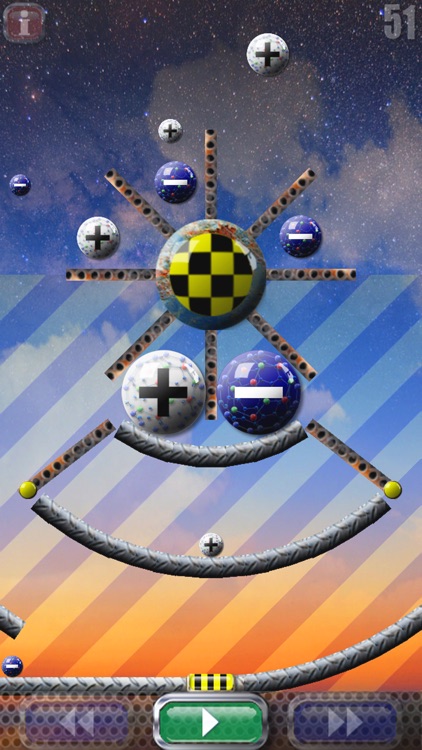 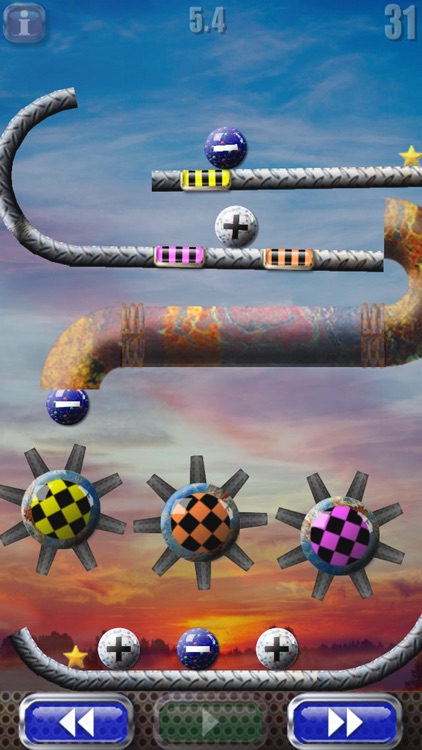 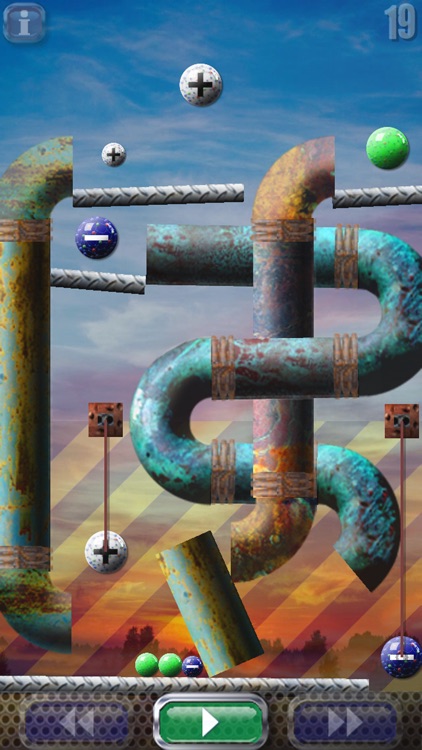 "A solid puzzler with a lot of character, featuring a series of puzzles that are likely to leave you simultaneously scratching your head and begging for more.” - AppSmile

Your goal is to destroy all of the positive and negative particle balls. Place the particle balls on the screen, press play and watch them come to life! Navigate them through pipes, gears, sensors, bombs, springboards, pendulums, seesaws and more to make them collide. 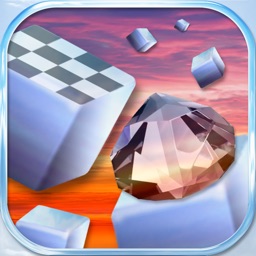 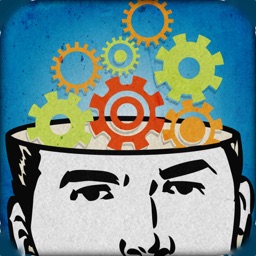 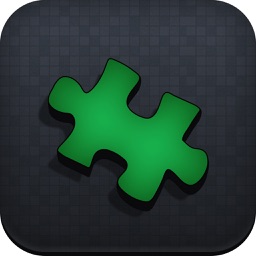 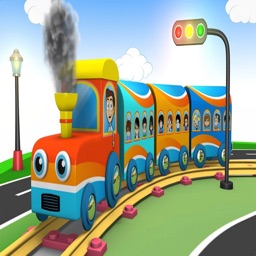 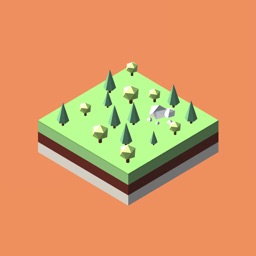 Xiangchen Kong
Nothing found :(
Try something else