Columns Plus is a smart number game with classic columns puzzle in a new mode. Join 3 or more same numbers in both horizontal and vertical directions to get to higher numbers. 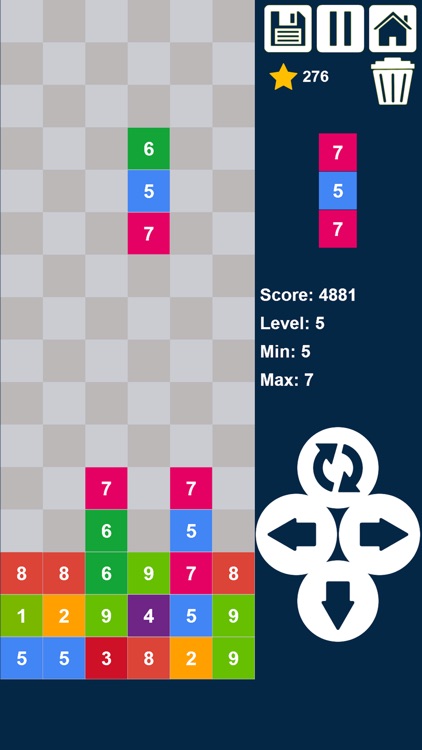 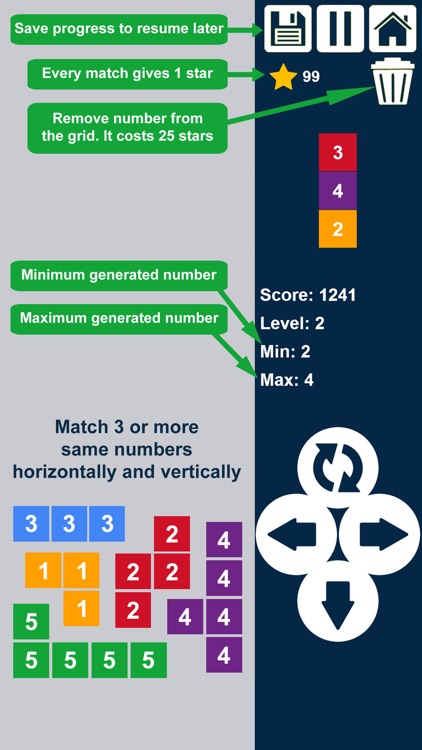 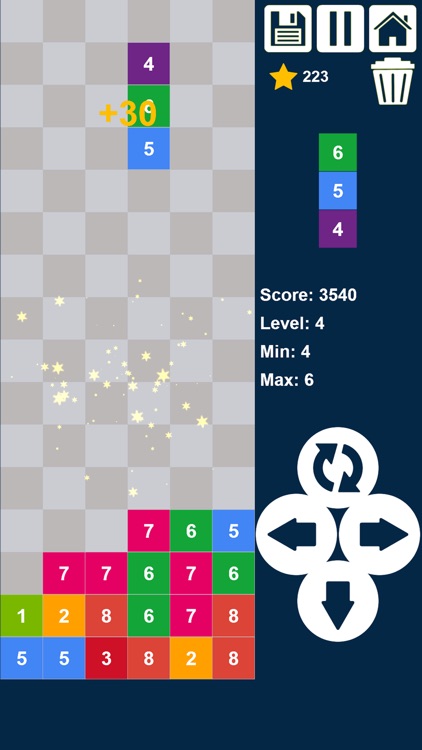 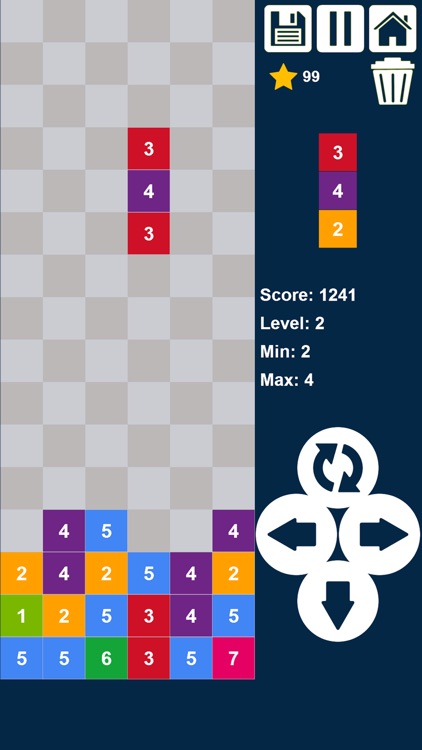 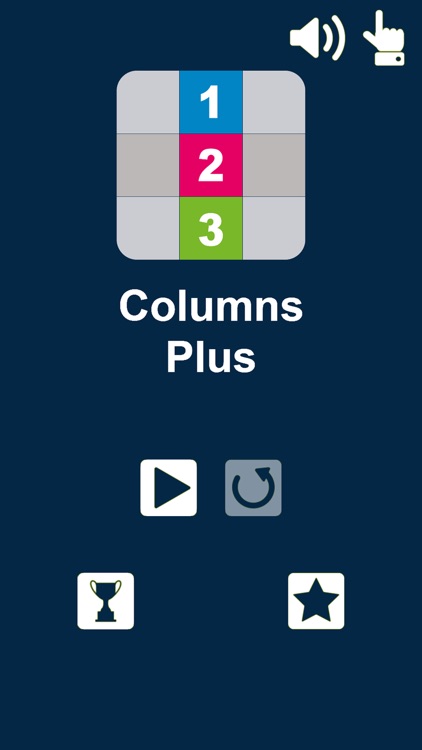 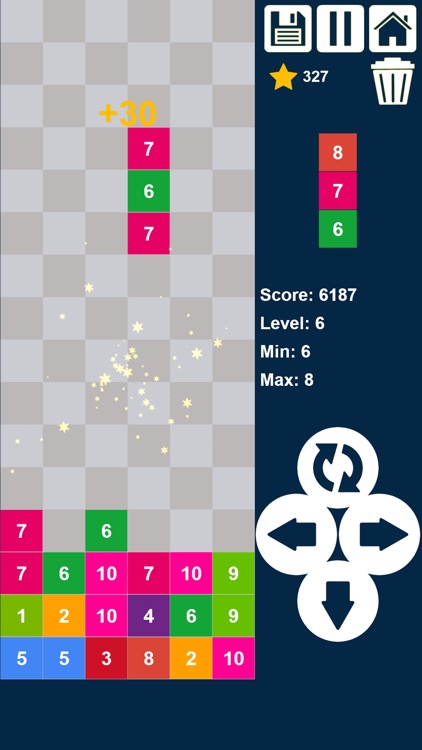 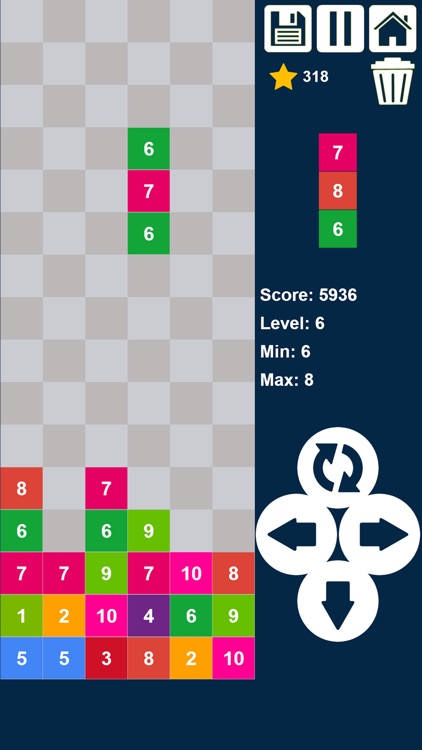 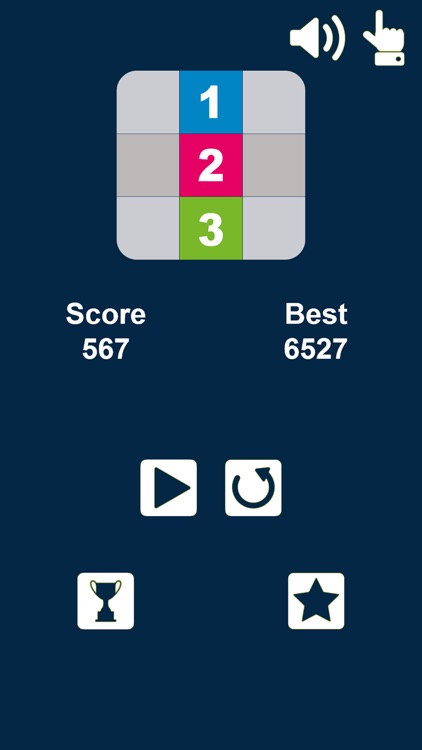 Columns Plus is a smart number game with classic columns puzzle in a new mode. Join 3 or more same numbers in both horizontal and vertical directions to get to higher numbers.


How to play:
You should direct the falling columns to make 3 or more same numbers adjacent to each others both horizontally and vertically. Then, they will be merged into the next higher number.

It is game over when there is no space for the falling column to land.

It is a beautiful and addicting game especially when the same adjacent numbers are falling in a way similar to the falling dominoes.

It costs 25 stars to remove a number from the grid using the Remove Power-Up. Each match gives 1 star.

You can save your playing progress to resume it later by pressing the save button.

Every new level: minimum and maximum generated numbers are incremented. So try to match all minimum numbers before the next level because they will not be generated again.

If you are left-handed: you can change the position of the buttons to the left of the screen by touching the hand icon in the main page.


Feel free to tell us your feedback, suggestions, requests, bugs and rate our game.

Play, enjoy and have fun !

Similar Apps to Columns Plus 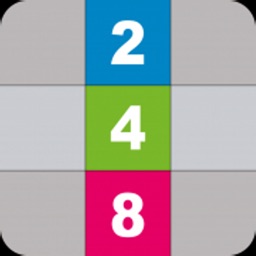 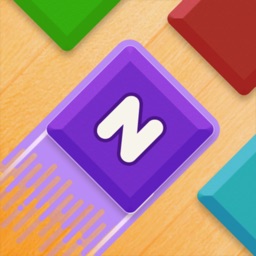 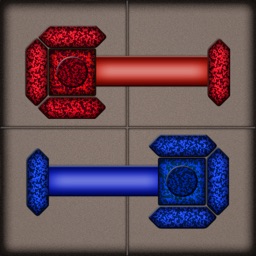 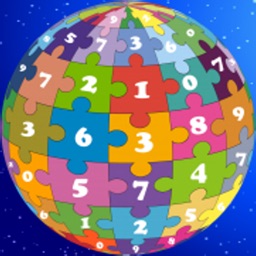 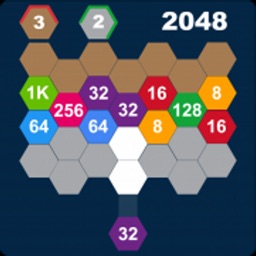 Amr Hassan
Nothing found :(
Try something else