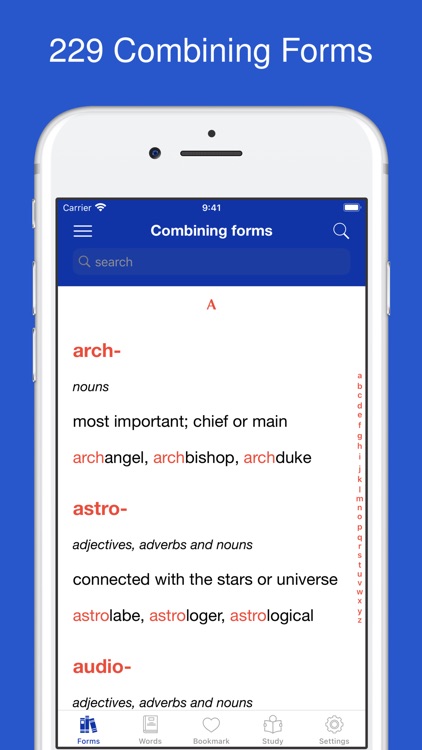 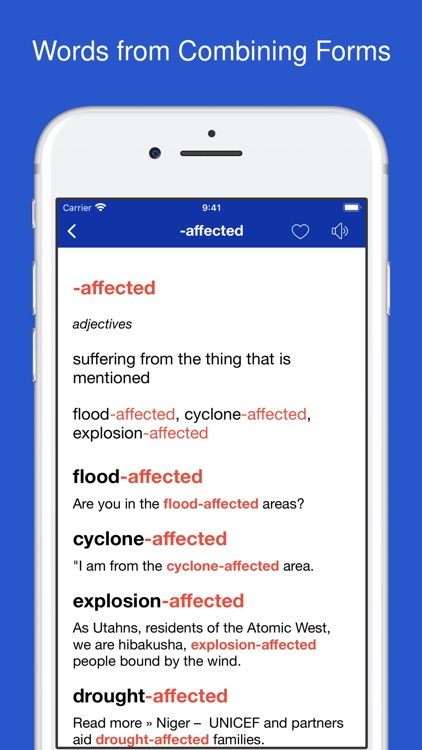 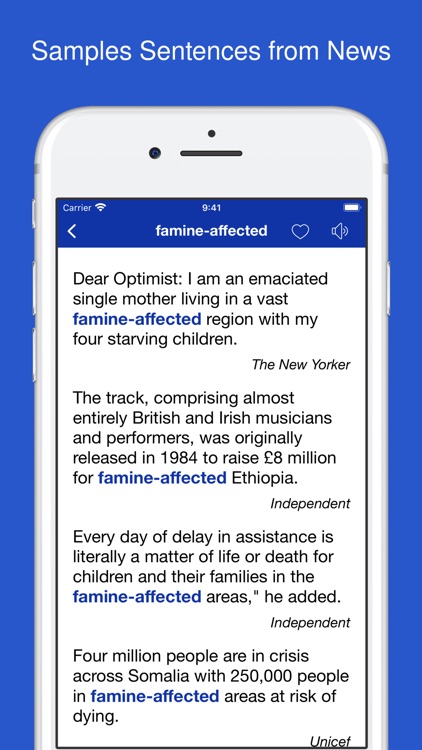 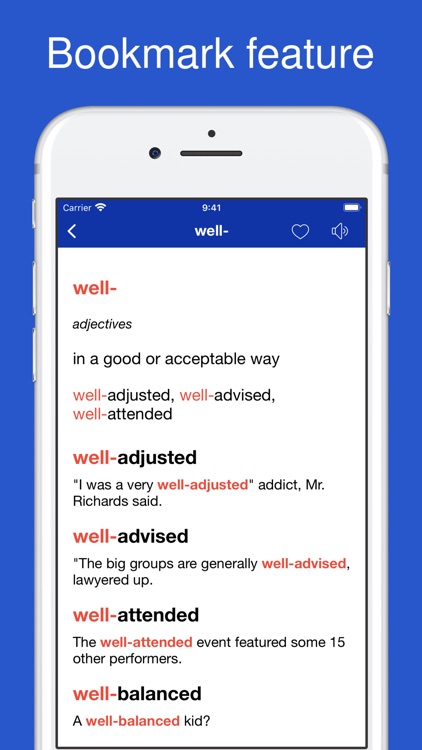 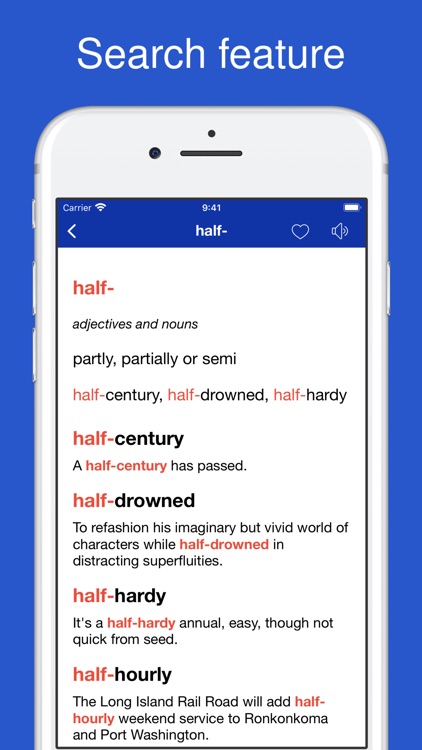 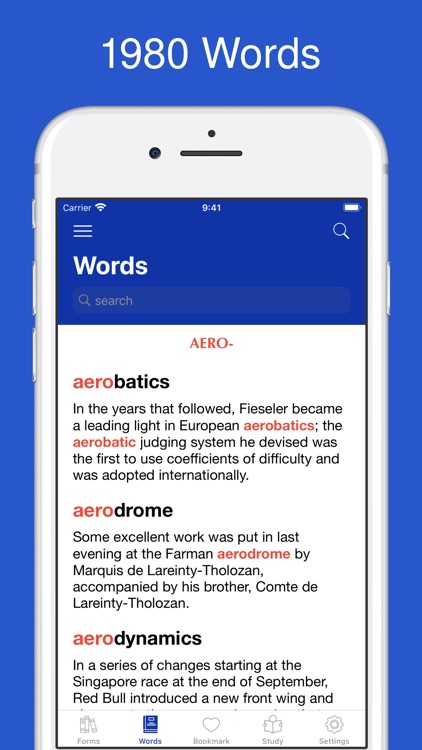 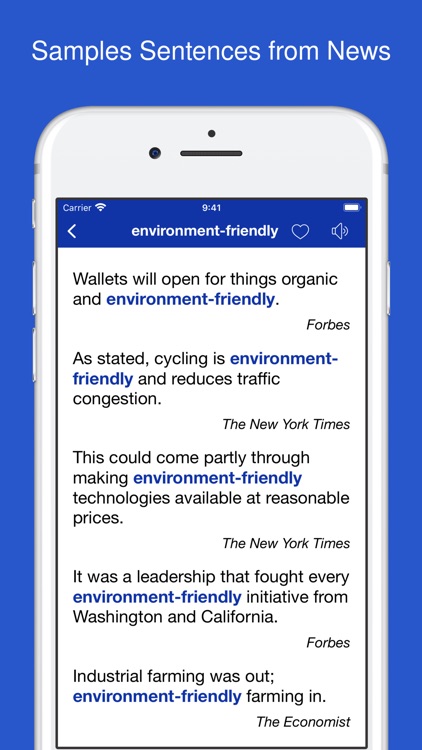 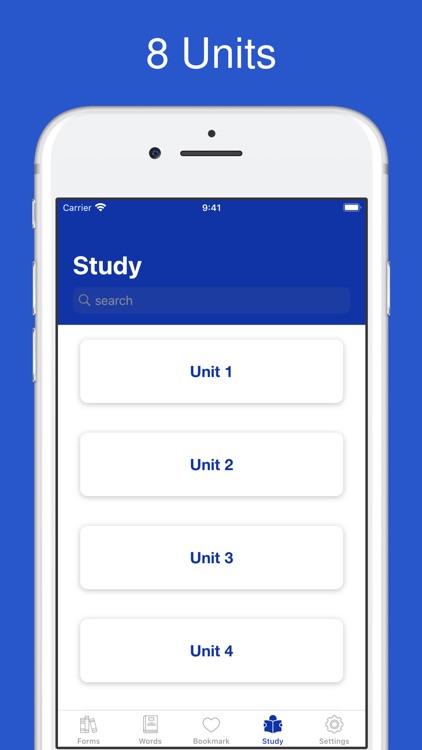 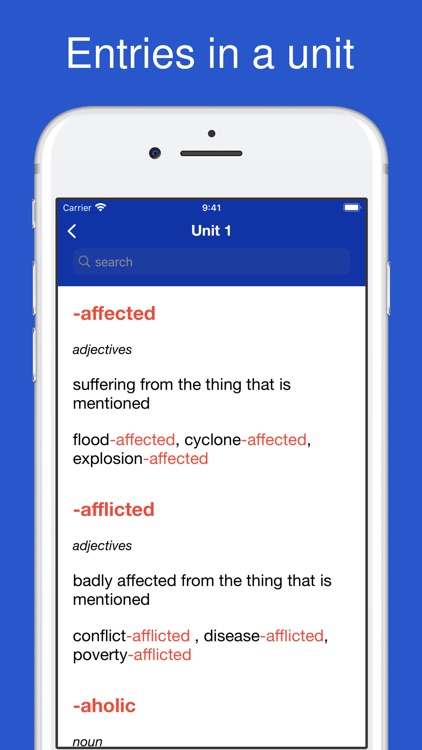 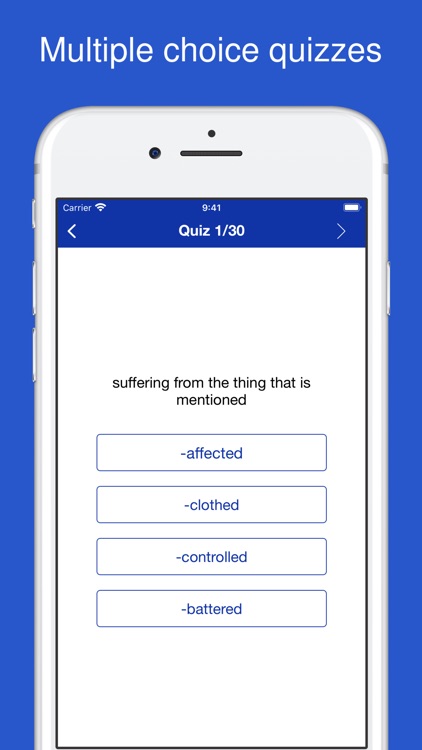 Combining form is a form of a word that can combine with free word, root word or another combining form to get a new word.

For example:
▪ -affected :to form an adjective meaning "suffering from the thing that is mentioned"
flood-affected, rain-affected, famine-affected

▪ -afflicted: to form an adjective meaning "badly affected from the thing that is mentioned"
conflict-afflicted, disease-afflicted, poverty-afflicted

▪ -infested to form adjective meaning "existing in large numbers of something unpleasant that is mentioned"
alligator-infested, bacteria-infested

▪ much- to form adjective meaning "greatly"
much-cited, much-debated, much expected

If you are preparing for SAT, IELTS, TOEFL, etc, this app will greatly help you to increase your vocabulary. It also improves your reading and writing skills. Using word such as "poverty-stricken", "corruption-free", "technology-driven", "time-consuming" in your essay and be a plus.

● other features:
- bookmark feature
- recent entries
- search for an entry 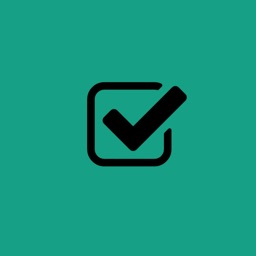 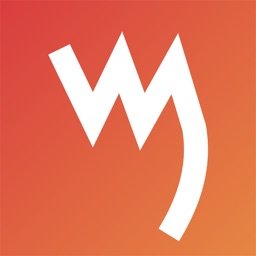 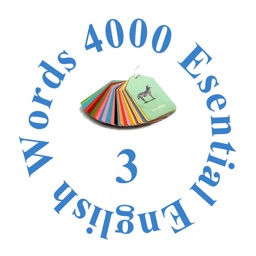 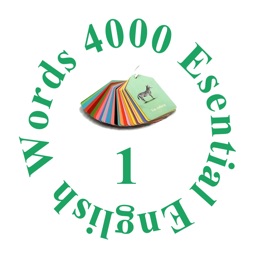 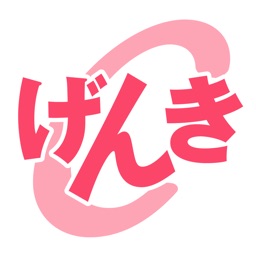 The Japan Times Publishing, Ltd.
Nothing found :(
Try something else