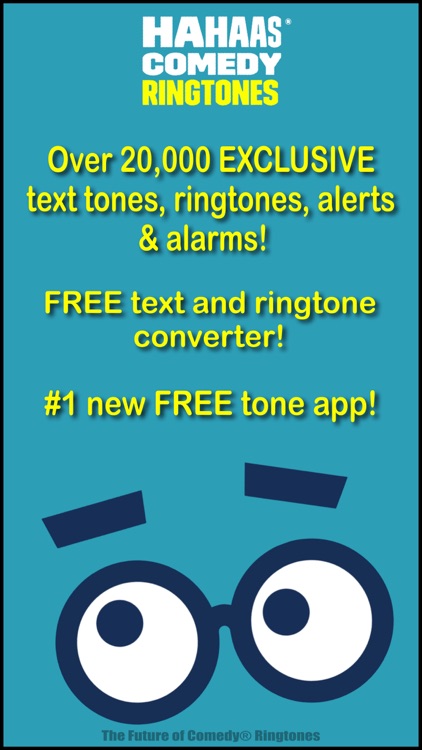 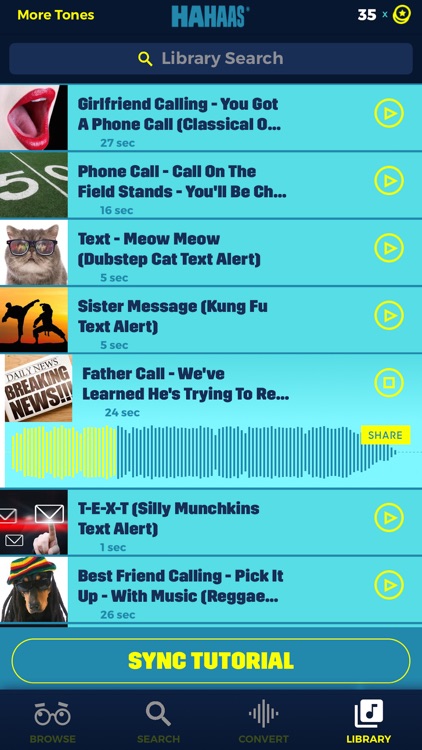 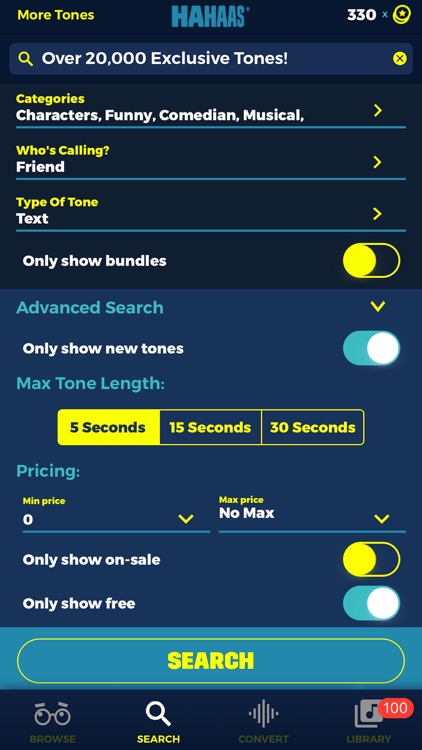 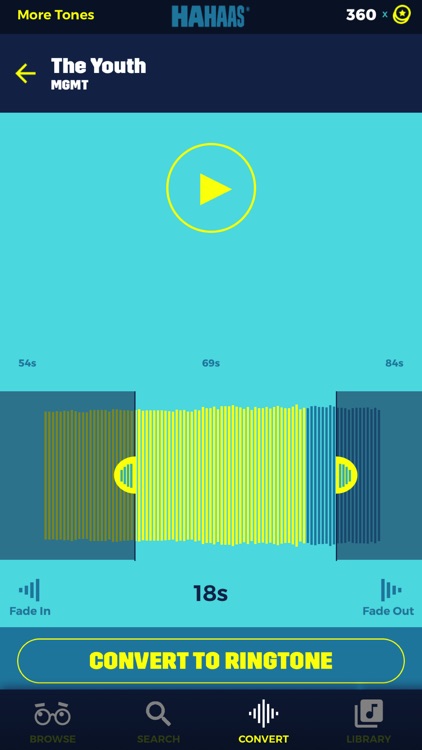 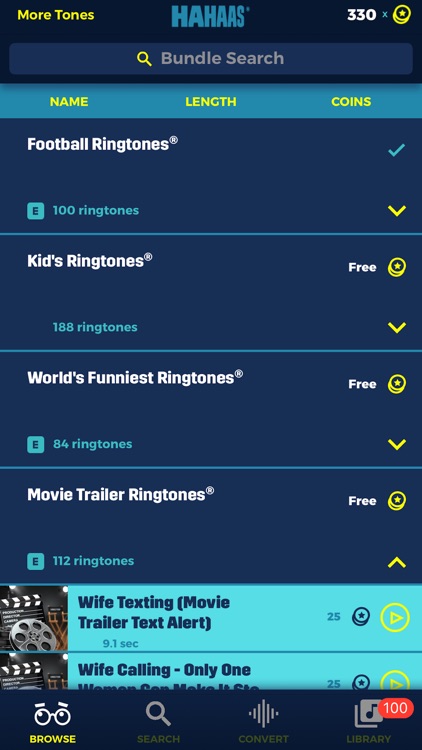 Get over 20,000 high quality Hahaas Comedy® Ringtones & Alerts and create your own tones from your iTunes library with the new Hahaas Comedy® Ringtones Superstore & Ringtone Converter. Make all the ringtones you want for free from your iTunes library. Our HD Ringtone Converter is incredibly user friendly and super quick. It’s completely redesigned with more features and also creates short text and alert tones as well as long ringtones and alarms.

Over the years the Hahaas® library has grown to well over 20,000 ringtones, alerts and alarms that make people smile and iPhones stand out. What started as just comedy tones branched into many genres, sounds and styles. Our app brings them all together and makes finding exactly what you’re looking for simple and easy. Welcome to the first search engine designed specifically for ringtones, text tones, alerts & alarms.

Finding the perfect custom and unique tones for all your contacts has never been easier or more fun!

Hahaas Comedy® has been a leader in the Comedy Ringtone world over the last decade. Hundreds of millions of Hahaas® ringtones have been downloaded Worldwide. Joel Haas is the mastermind Behind The Hahaas®. Joel took his stand up comedy and morning show radio experience to another level when he was hired by XM Satellite Radio as a DJ and the first Comedy Director of uncensored stand up comedy Nationwide.

During his 8 years at XM Joel branched out from programming and studio production to record live stand up shows and producing comedy albums. Of the hundreds of comedians and networks Joel has either recorded live shows or produced albums for he’s most proud to have worked with Gabriel Iglesias, Louis CK, Kevin Nealon, Jim Gaffigan, Comedy Central and BBC Radio.

After moving on from XM Joel created Hahaas Comedy® and the Ringtone Revolution began. It was during this time Joel also helped Pandora and Slacker create their Comedy Channels. Joel has been shaping The Future Of Comedy® for a long time and this latest Hahaas® Ringtone App raises the bar once again. 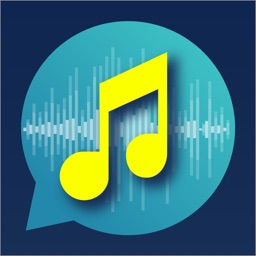 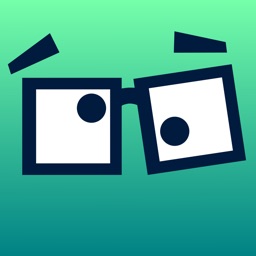 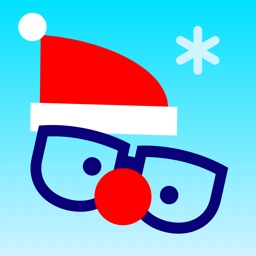 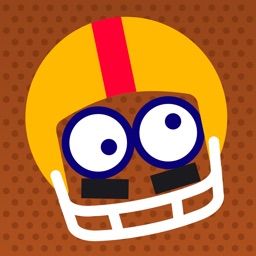 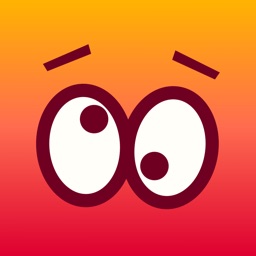