Our Command Target Companion/Shot Timer App allows users to choose random commands to bring their dry-fire and live-fire training into the 21st century. 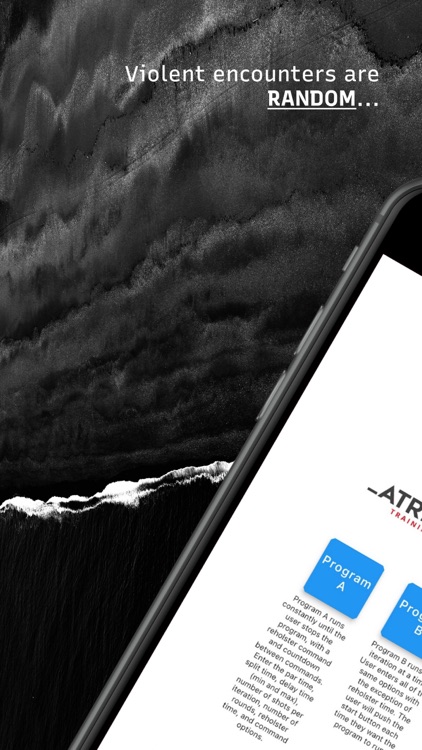 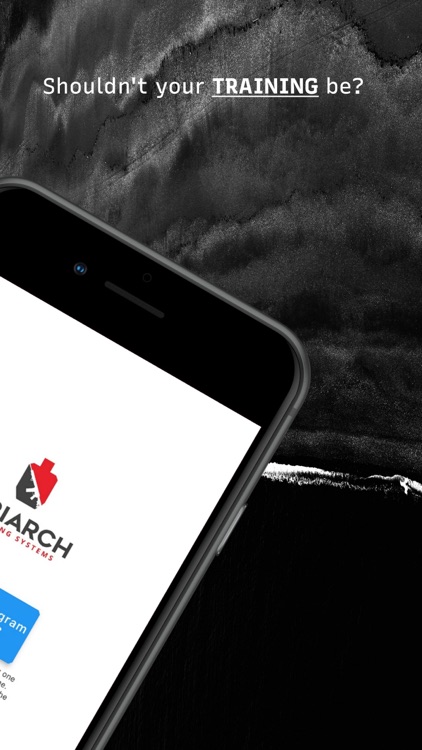 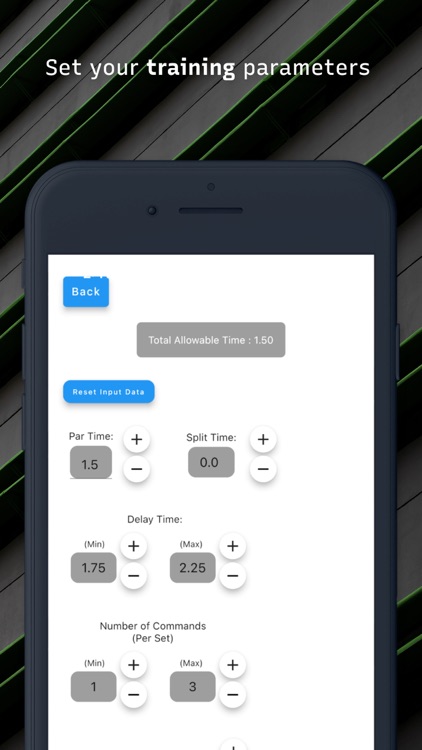 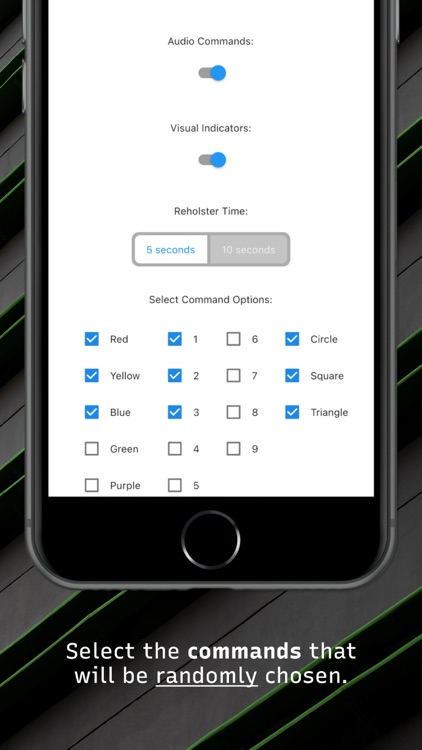 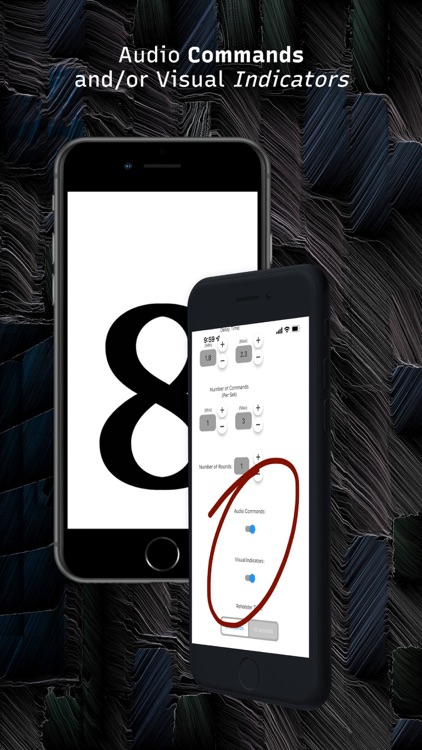 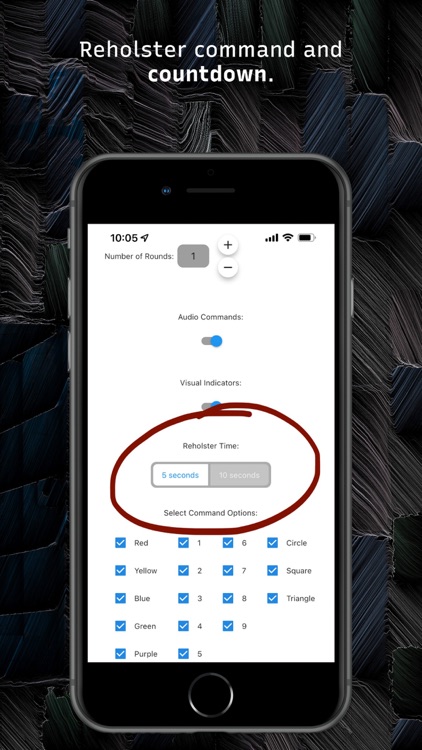 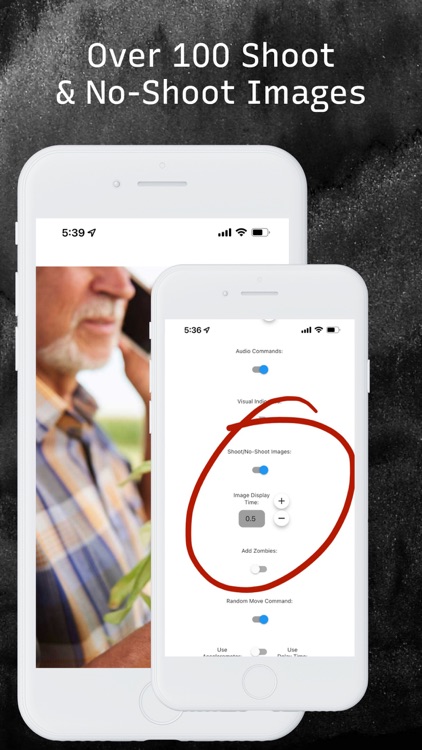 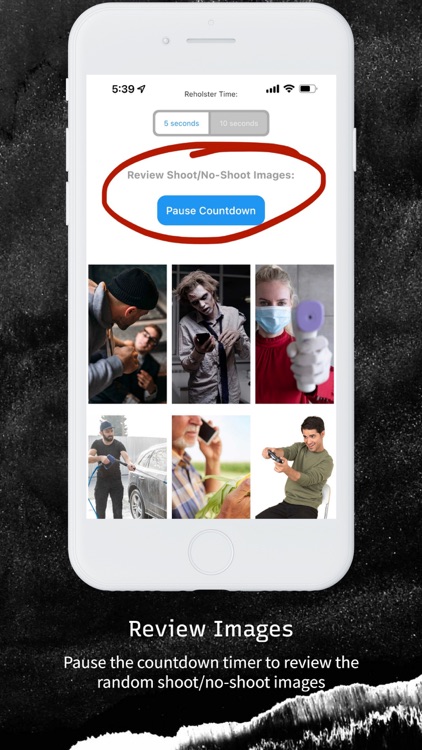 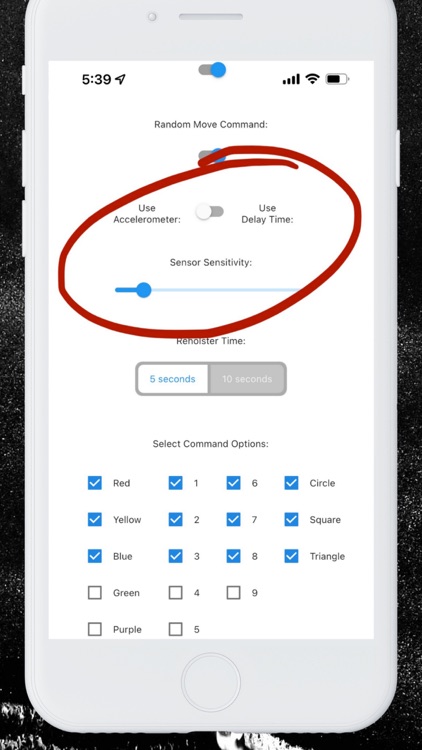 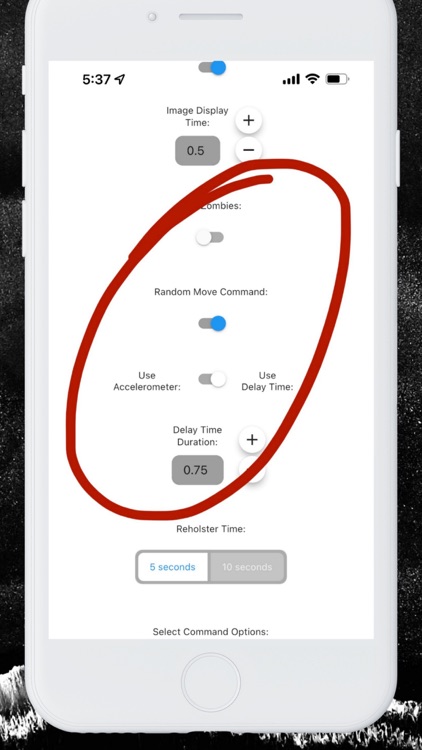 Our Command Target Companion/Shot Timer App allows users to choose random commands to bring their dry-fire and live-fire training into the 21st century.

With our latest update you can now add random MOVE commands, requiring the user to sprint, run, jog, or gallop to their next position. Once the movement stops (or slows down) the app will give another random command. Using a tablet and not your phone? No problem, simply choose the timer option instead and input the amount of time that you would like to move before the random command is given.

After selecting the random commands, par time, split time, and the number of shots to be fired, the Command Target Shot Timer App will call out a random command followed by an audible buzz alerting the user that the par time has expired.

Our app essentially replaces the outdated BEEP with a random audible command.

NOW WITH SHOOT/NO-SHOOT DISCRETIONARY IMAGES! The app will choose a random shoot or no-shoot image from a bank of over 100 images. Want to add some flare to your training session? Enable zombies and the app will add a bank of zombie images to randomly choose from.

Violent encounters aren't staged - your training shouldn't be either. 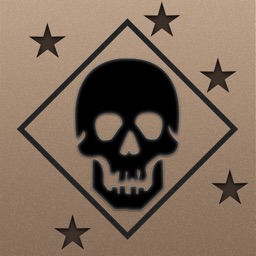 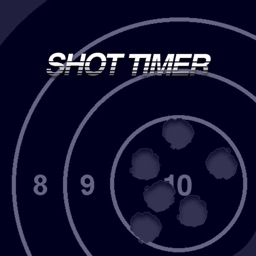 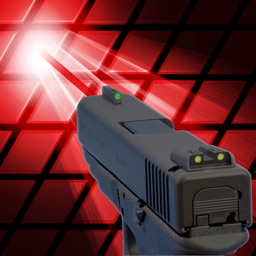 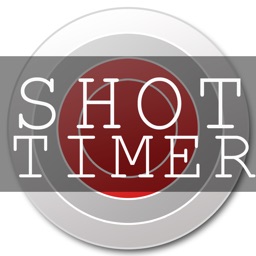 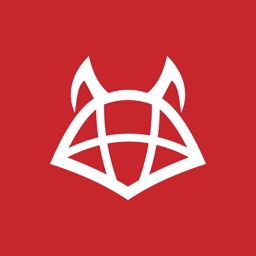 RangeFox, LLC
Nothing found :(
Try something else