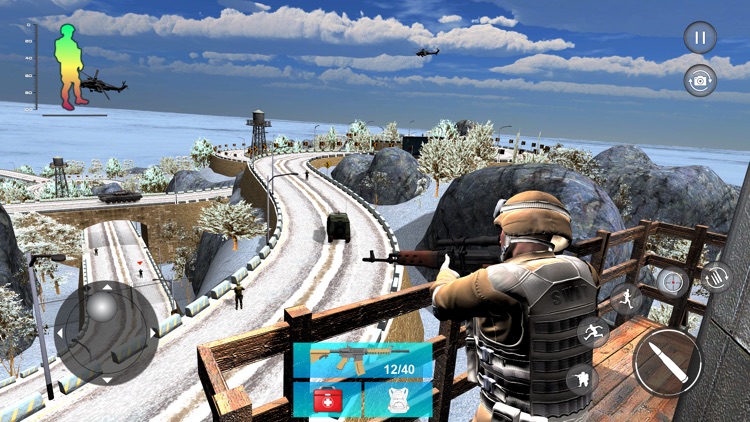 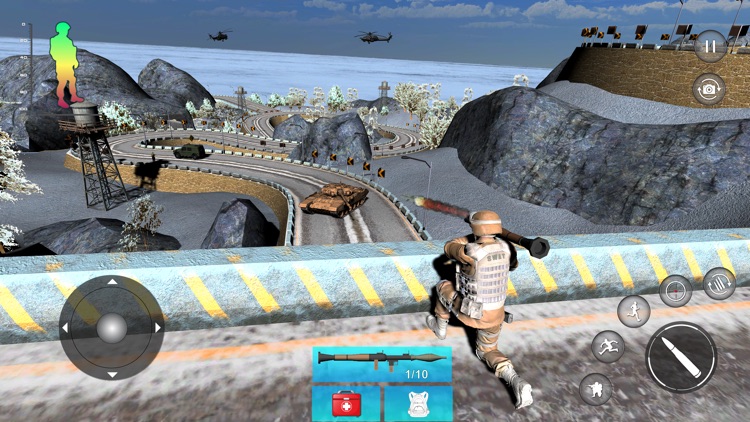 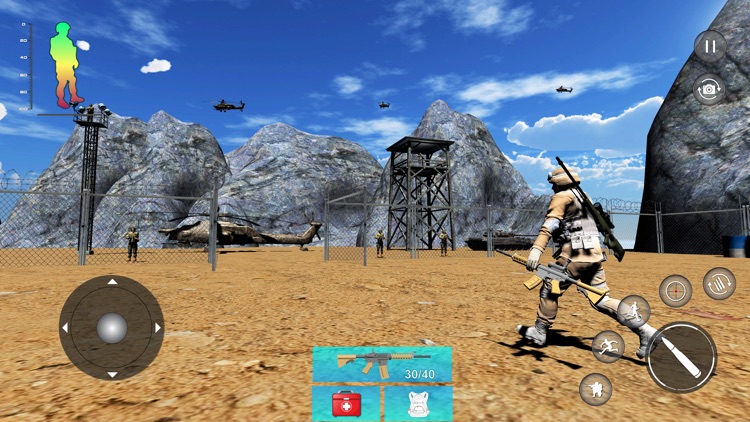 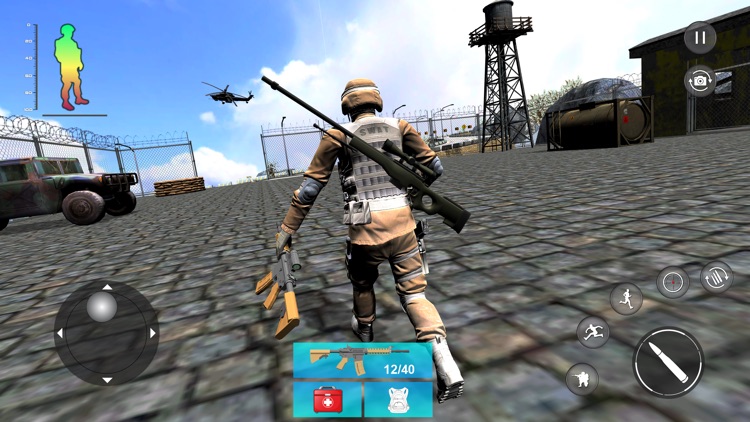 In level 1 you will have to cross a border by killing 5 enemies and after that you will have to destroy their radio station and to get of their in a truck in gun shooting games. In level 2 pick up the gun and move forward to kill more enemies to save your life after killing and them and destroying their base camp in commando strike games. In level 3 you will have to enter an enemy base and you will have to destroy it by setting detonator in commando strike games. Level 4 will be a tough one because in that level you will have to fight with enemy tanks. With the help of rocket launcher shooting the moving tanks so that you can pass the border easily in fps fighting games. In level 5 you will face 2 challenges one you will fight with the enemies and second one is that you will have to protect yourself from enemy mines in fps fighting games
Why to play Our Army Commando Games
- Awesome Game-Play
- Easy On-Screen Controls
- Offline Game
- Action-themed environment
- Different maps
- Free for everyone
- Thrilling Action and most addictive gameplay
Level 6 will be different from the previous ones in this level you will engage in a fight with snipers. Try to find out the snipers which are hiding in the mountains and shoot them before they see you in commando mission games. In level 7 all you have to do is to cross the border silently. Don't fire in this level if you do that you will die in this commando mission games. Level 8 will be an interesting one because in that your target will be enemy helicopters which are roaming in the air shoot them to get rid of them in fps fighting games. In level 9 you will have to steal the enemy truck which is full of weapons. Last level will be a difficult one because in this level all of enemies will be on you including their tanks make a strategy to escape from their successfully in commando mission games.
So, what are you waiting for? Download this amazing mission strike games and start fighting with the enemies and to show your shooting skills to the world. 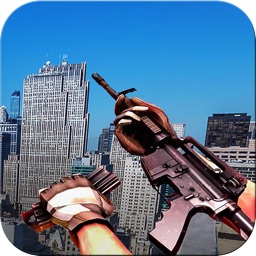 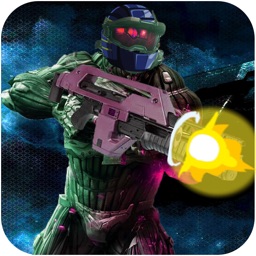 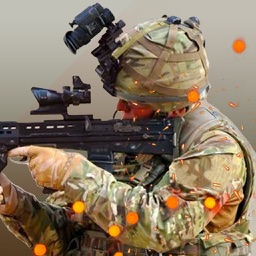 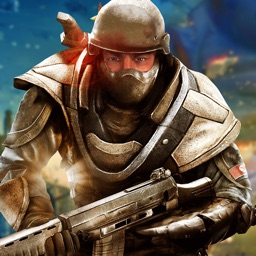 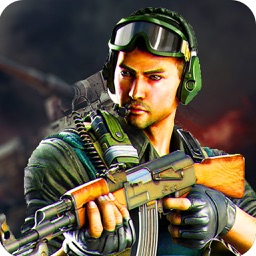 Zahid Nisar
Nothing found :(
Try something else