Commonly is the first and only app on the App Store for finding things in common between movies and cast. 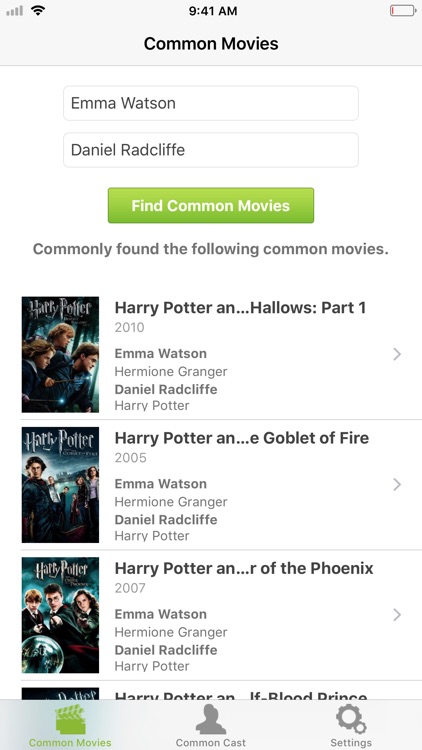 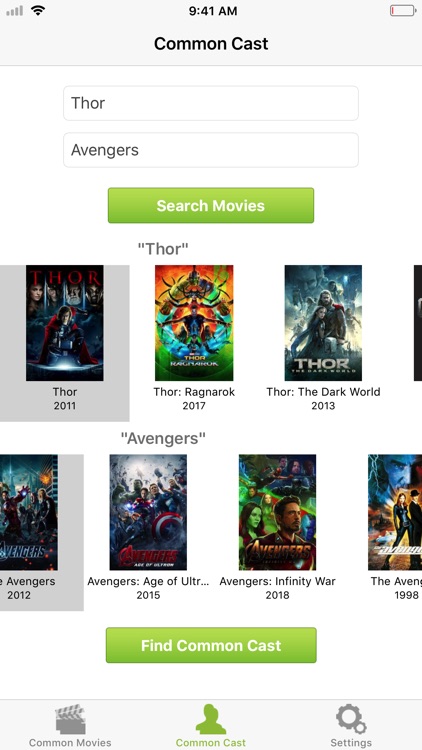 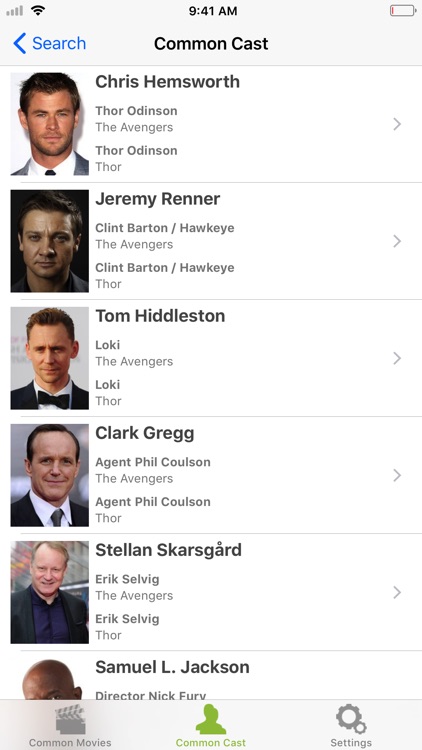 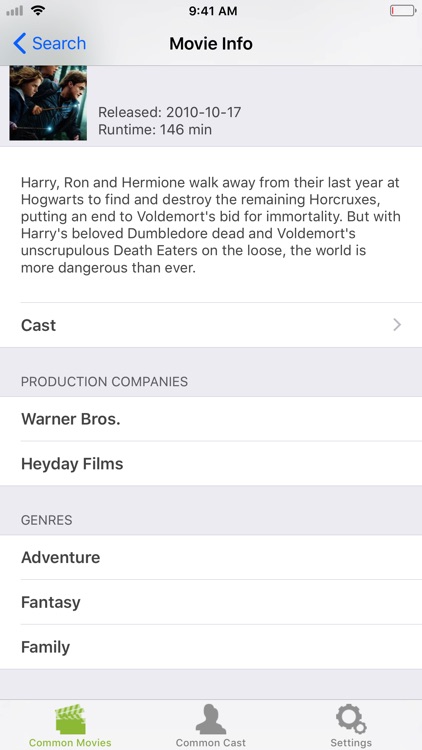 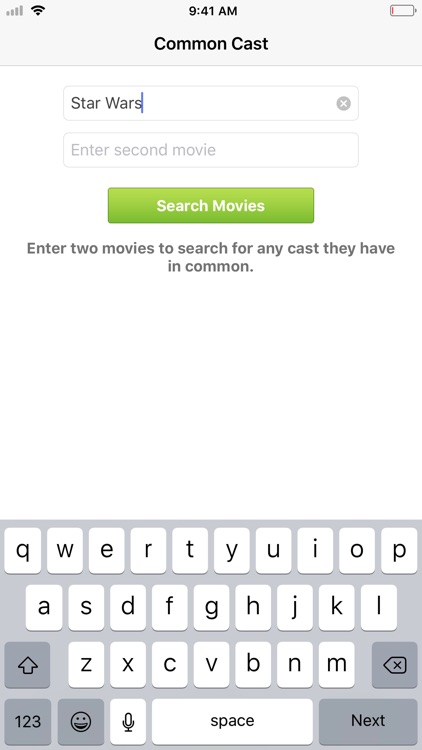 Commonly is the first and only app on the App Store for finding things in common between movies and cast.

Looking to find common cast between two movies? Or set your friend straight in that argument over whether two actors starred in a movie together or not?

So you say you can open a few tabs in your browser and search for your movies and cast, and go back and forth comparing them? But that's hard work! And although hard work never killed anyone, but why take the risk? Commonly can do the tedious work for you, and give you exactly what you want to know in an instant.

There are already tons of apps out there that search for movies and cast, but none lets you find commonalities between them. Commonly is not another one of those movie apps. It fulfills a very specific purpose and tells you exactly what you want to know, so you can set your friends straight on that argument. It is an extremely lightweight and simple to use app to do just that!

Commonly is powered by the powerful themoviedb.org, a large, ever growing movie database used by people all over the world. 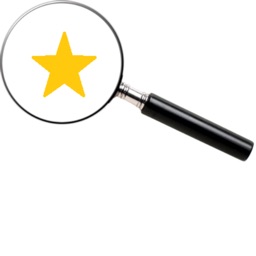 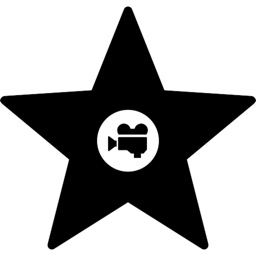 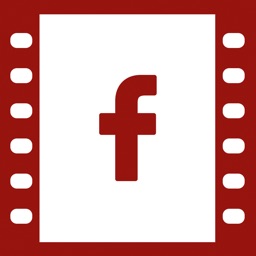 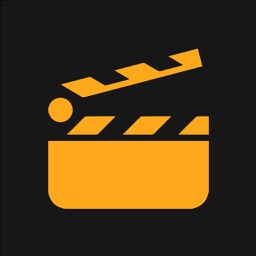 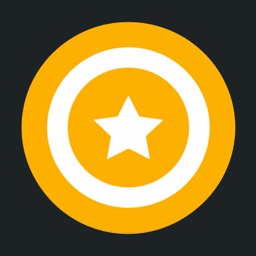 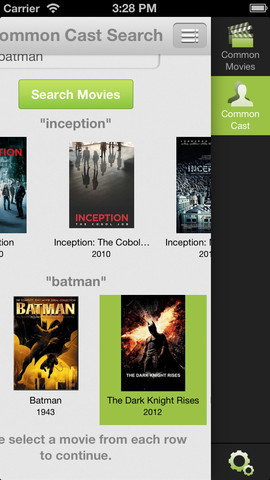 What Movie Do Kevin Bacon And Another Actor Have In Common? Find Out Easily With Commonly

October 14 Aldrin Calimlim
Nothing found :(
Try something else