Saddle up, it’s time for a showdown! Join your cowboy friends in battle on the western frontier, build and protect your town, collect cards and build your posse of wild west cowboys. 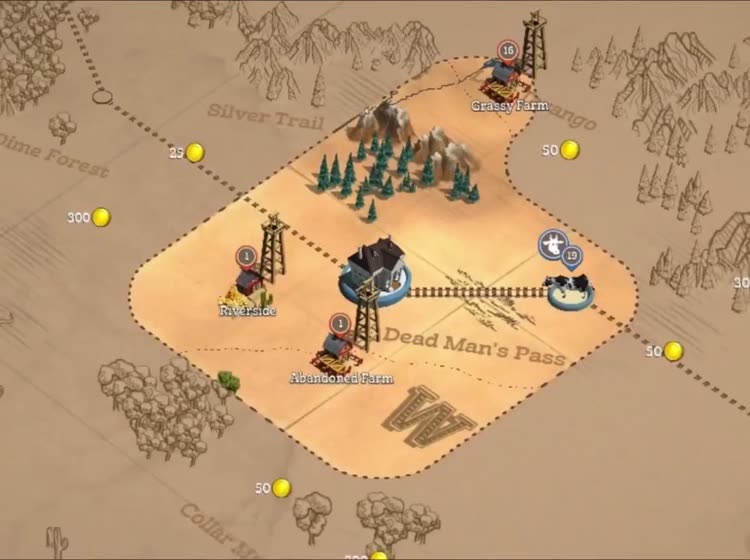 Compass Point is FREE but there are more add-ons 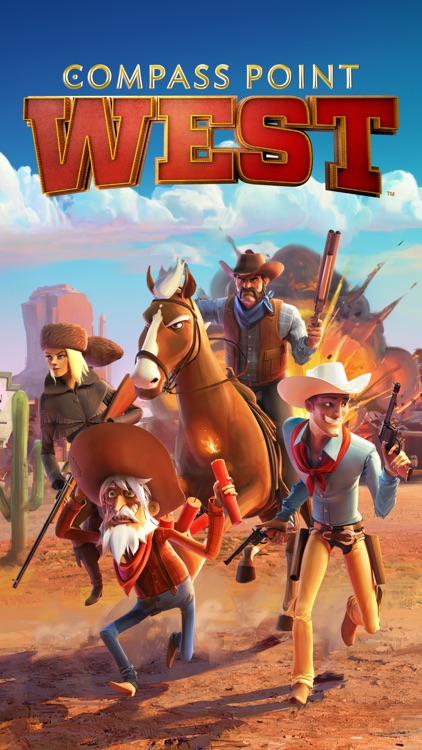 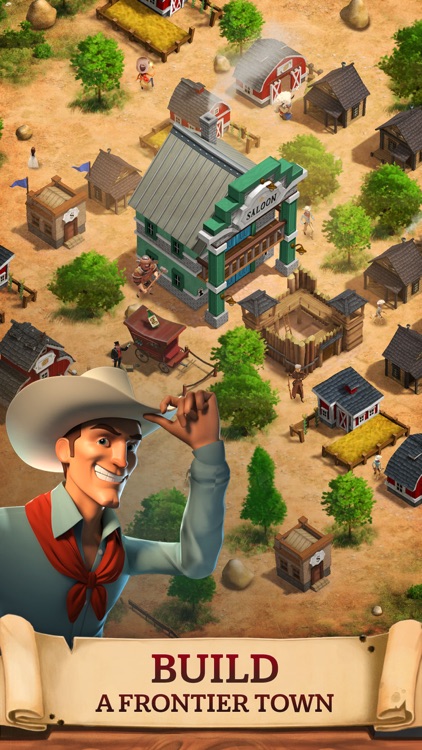 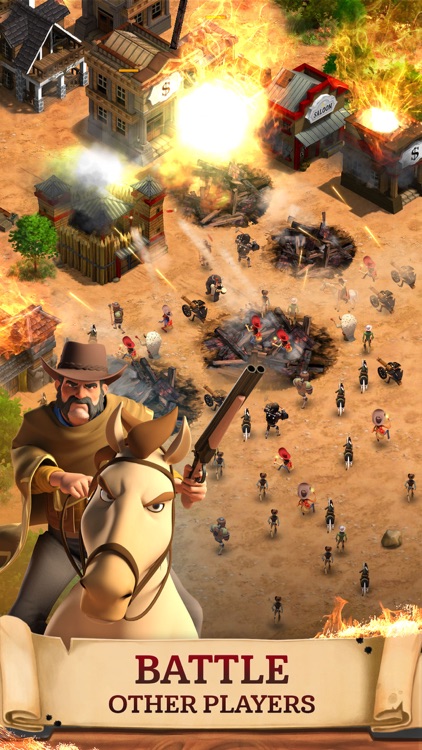 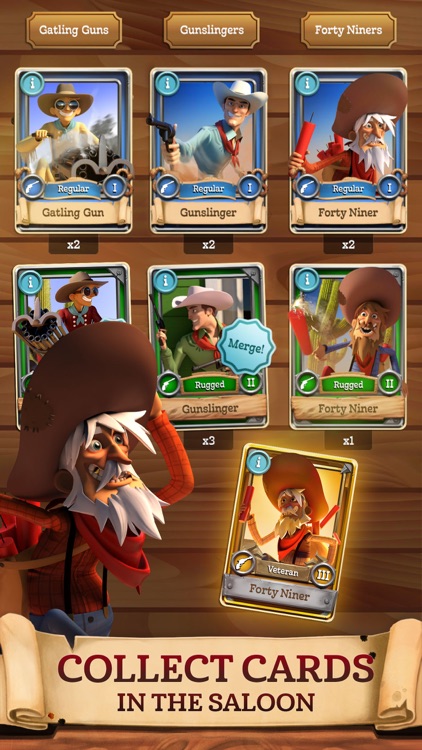 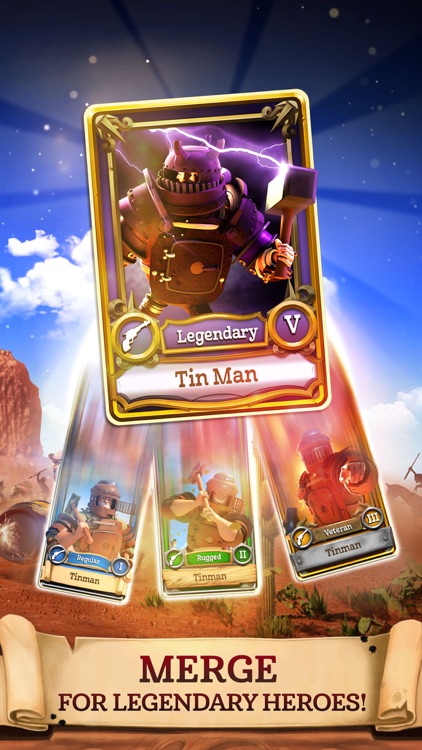 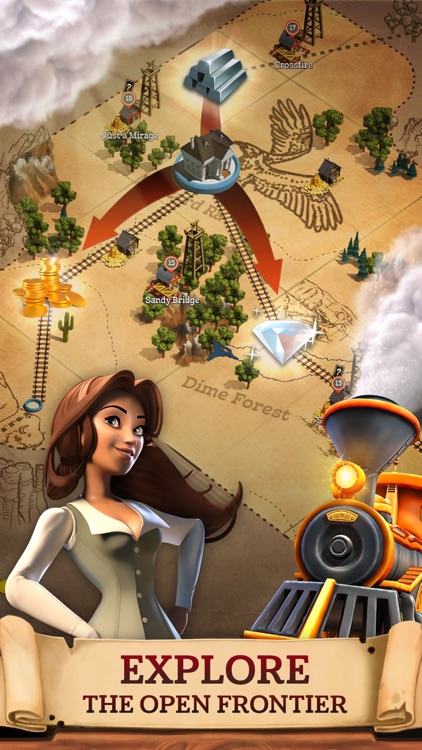 Saddle up, it’s time for a showdown! Join your cowboy friends in battle on the western frontier, build and protect your town, collect cards and build your posse of wild west cowboys.

Game Features:
• BUILD and protect your own thriving western town
• BATTLE Wild West cowboys in strategic combat
• COLLECT cards and build a tough band of heroes to battle rogue cowboys
• JOIN a posse with your cowboy friends and battle cattle thieves in the wild west together in weekly events

“A big dusty thumbs-up” - Gamezebo
“A neat, western take on town building and defense” - 148Apps
“The card twist on raiding strategy games is a neat one” - Toucharcade

Your help is needed to build and protect a brand spankin’ new town on the edge of the wild western frontier. Explore the open frontier as you free other towns from the corrupt outlaw cowboys of Orville Driller’s evil oil empire!

Build and run your own Wild West outpost alongside the town Sheriff and recruit trusty cowboy sidekicks to protect it. Summon your friends, form a western posse and battle cattle thieves in weekly events.

Don’t let Orville Driller get their filthy hands on all that black gold flowing beneath your lands or the cattle thieves take your cows and horses. Start your western cowboy battle game adventure today! 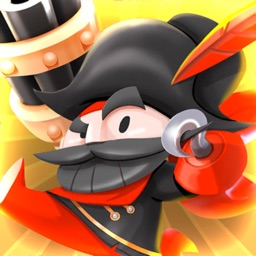 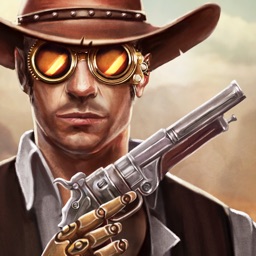 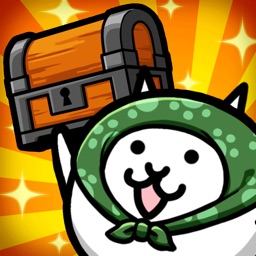 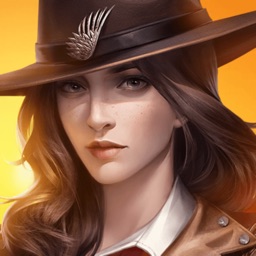 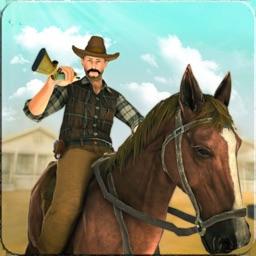 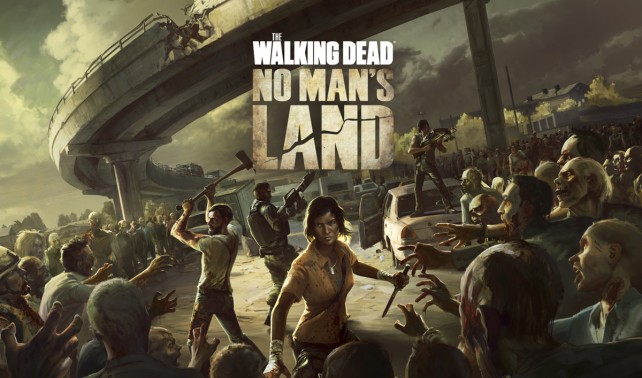 Fight the dead and fear the living in The Walking Dead: No Man's Land

In the latest episode of The Walking Dead: No Man’s Land, you’ll be facing the deadliest enemies yet.

February 11 Aldrin Calimlim
Nothing found :(
Try something else