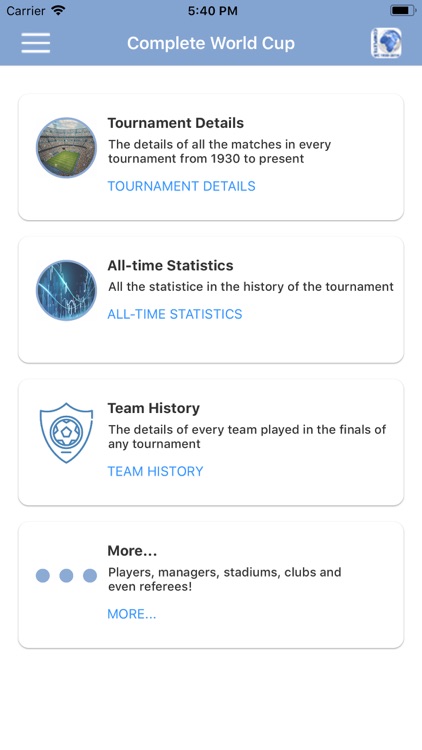 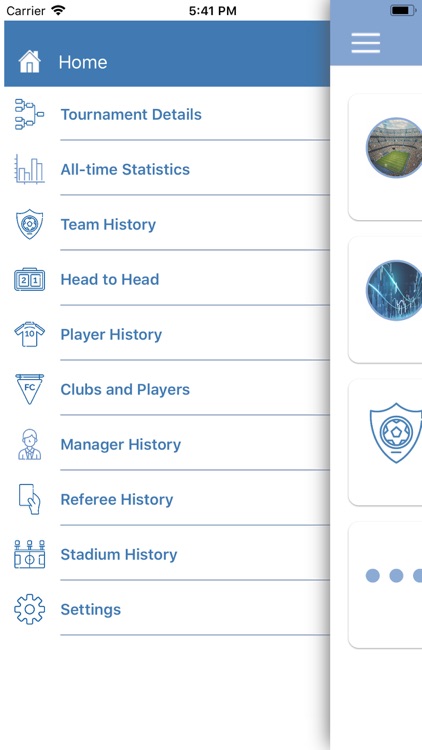 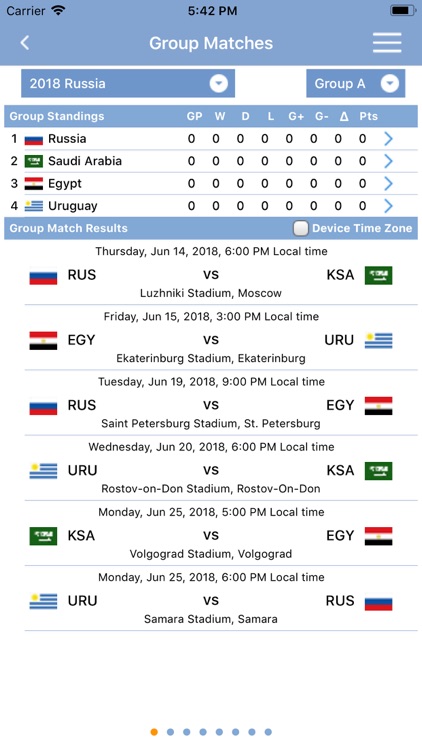 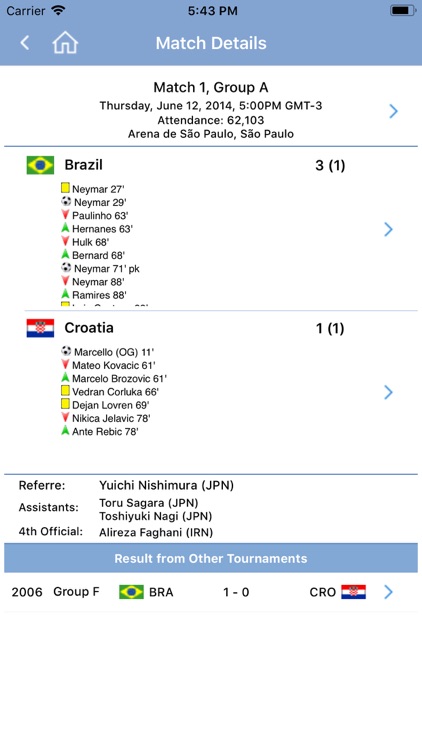 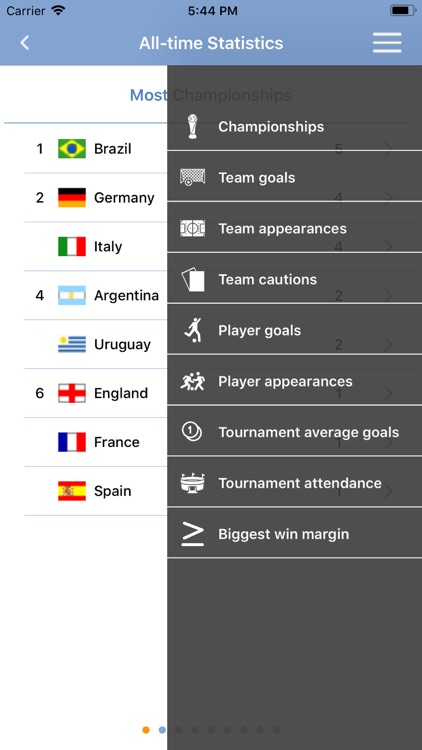 This is a must-have app for every football fan. ALL the details of EVERY tournament from 1930 Uruguay to 2014 Brazil right at your fingertips. In a super-fast app! Without long waits for data downloads! Without using up your data plan!

TOURNAMENT DETAILS
View the details of every tournament: the entire group stage matches, group standings, and second round matches (every format). Drill down each match to see all the details of every match (starting lineups, substitutions, goal scorers, and cautions). Even penalty shootout results are included! All the statistics of each tournament is right at your fingertips.

TEAM HISTORY
Pick a team and see an overview of the team's appearances in all the tournaments; then drill down and see the details in each tournament.

HEAD to HEAD COMPARISON
Pick any two teams and see all the matches between them in the tournament history; then just tap on any match to see all the details.

PLAYER HISTORY
Pick a player and view all the details in the history of the tournament: number of tournaments, how many matches played, goals, cautions, awards…either for a single tournament or for all the tournaments. As expected, drill down in each category and see all the matches and the details.

CLUBS
See all the players from your favorite club who appeared in the tournament.

MANAGER HISTIORY
View all the managers and how many tournaments they managed…yes, you can drill down to each tournament and see all the matches.

STADIUM HISTORY
See a picture of every venue that hosted a match along with all the matches and, you guessed it, drill down to see all the details.

REFEREE HISTORY
This would not be complete without including the referees, whether we love or otherwise!

This app has been designed and meticulously developed by fanatic football fans. We are thrilled to have our fellow football fans support this app by sending in comments and/or wish-list….let's make the best app for the most beautiful game on the planet TOGETHER! Send your comments to [email protected] or [email protected] 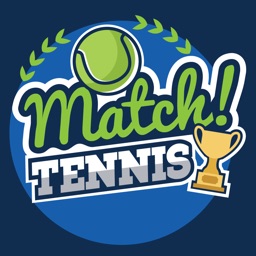 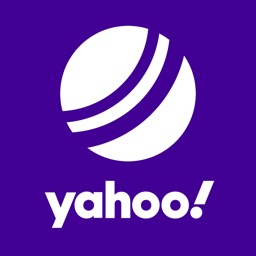 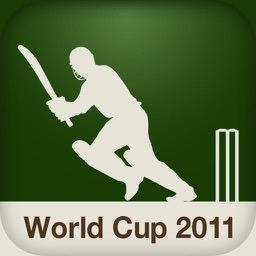 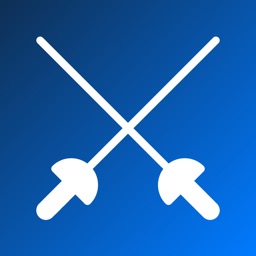 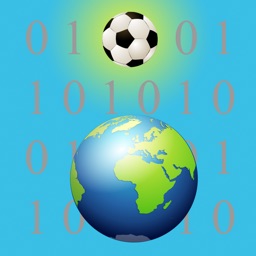 Ralph DMello
Nothing found :(
Try something else