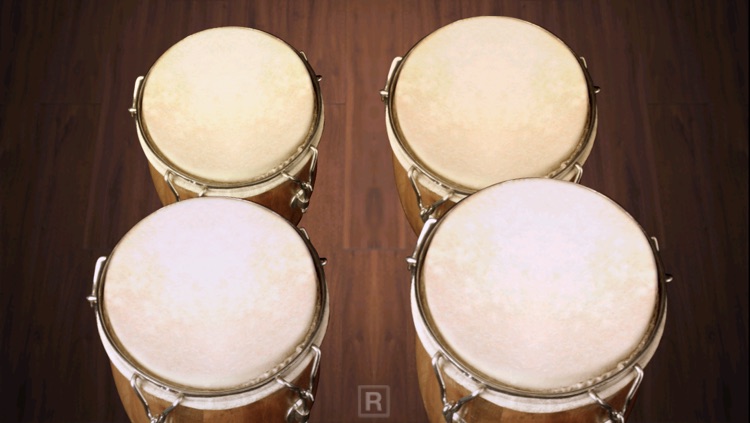 Congas Free is FREE but there are more add-ons

Features:
☆ The harder you hit the drums, the louder they sound! A first for an iPhone app!
☆ The fastest response time -- more than 60% faster than the competition!
☆ Professionally recorded drum sounds at 44.1khz high fidelity!
☆ Natural drum rolling -- the faster you drag your finger, the faster the roll!
☆ Realistic modeling of drum strikes so drum rolls blend and repeat hits don't sound like machine guns!
☆ Pitch bending depending on where you hit the drums!
☆ Try our "Dueling Congas" so two people can rock out with their own set on one device!
☆ So much more! 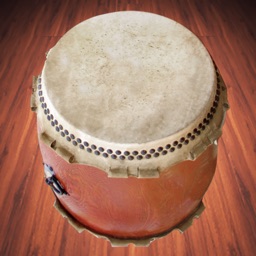 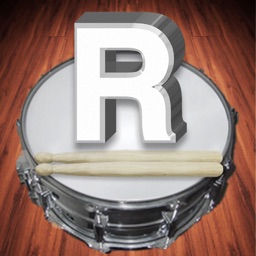 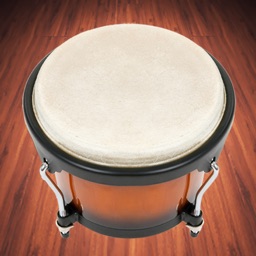 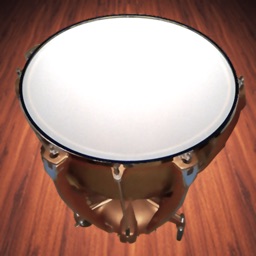 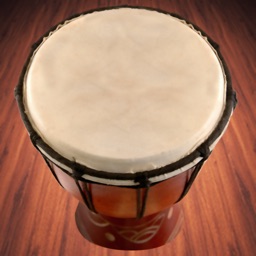