The Australian Constitution provides the basic rules for the government of Australia. This app contains the full text of the Commonwealth of Australia Constitution Act including but not limited to content from the official revised reprint dated 1st January 2012. 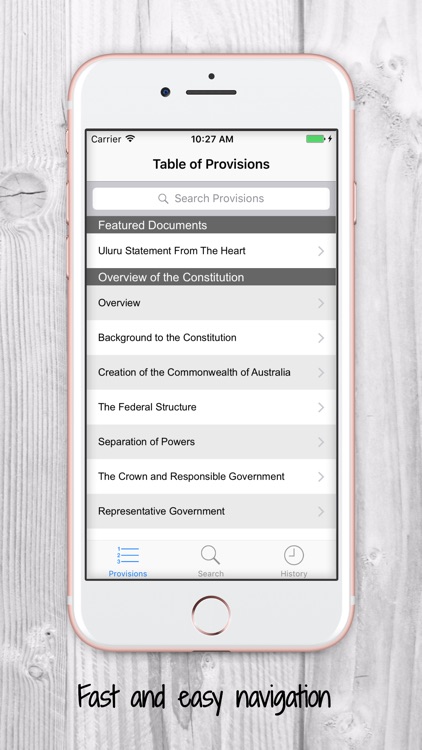 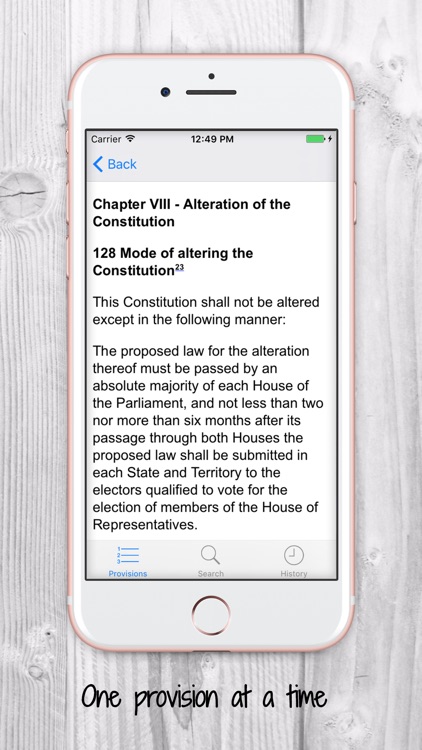 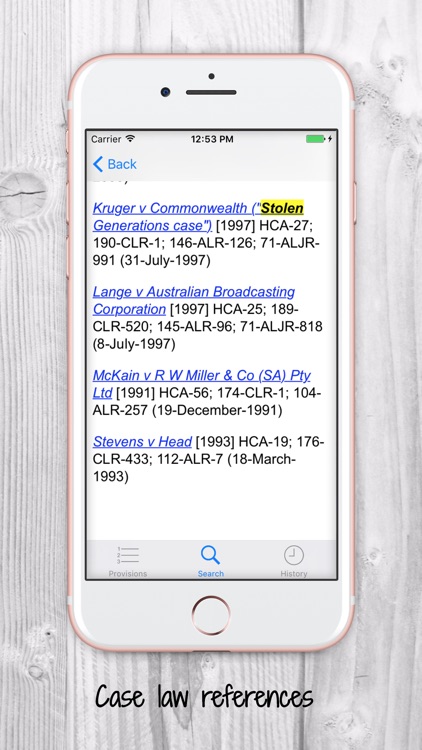 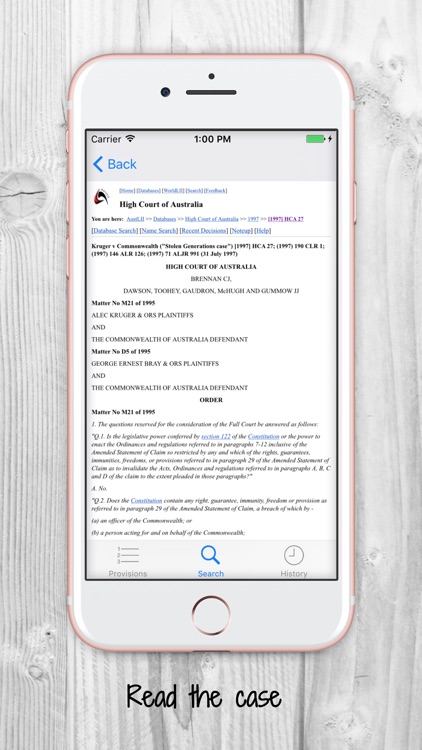 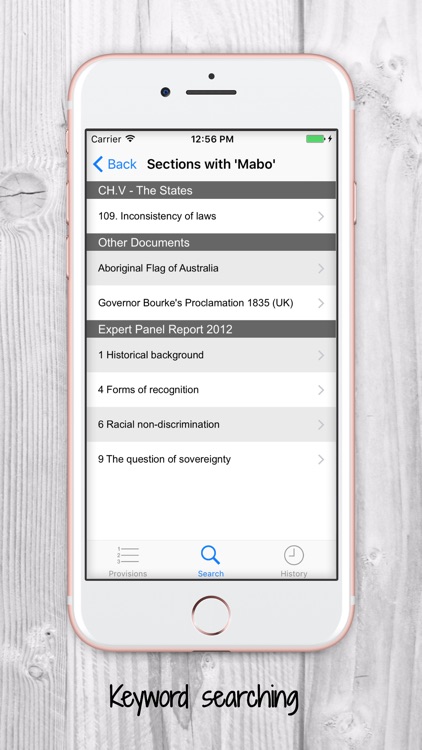 The Australian Constitution provides the basic rules for the government of Australia. This app contains the full text of the Commonwealth of Australia Constitution Act including but not limited to content from the official revised reprint dated 1st January 2012.

The app also contains numerous links to Australian case law accessible via the Australasian Legal Information Institute (AustLII) website (internet connection required). With features like full text search, this app aims to be a useful companion guide to the study and practise of Australian Constitutional Law.

The application icon features the Aboriginal Flag of Australia for the purpose of encouraging public discussion on an issue of constitutional significance: firstly, why were Aboriginal and Torres Strait Islander peoples, the nations first peoples, excluded from Commonwealth jurisdiction in the original drafting and subsequent enactment of the Constitution? and secondly, should Aboriginal and Torres Strait Islander peoples be expressly recognised in Australia's Constitution? If so, how should that recognition take place? for example, a voice to parliament; and what legal implications, if any, may arise as a result of any proposed amendment? These are some initial questions to consider as you read through the provisions. The only means of attaining Constitutional recognition is via a future referendum under the mechanisms set out under s 128. Only 8 out of 44 referendums have been successful since the Constitution became law in 1901.

If you like this app and find it useful, please take the time to rate the app and/or write a customer review in the app store.

Similar Apps to Constitution of Australia 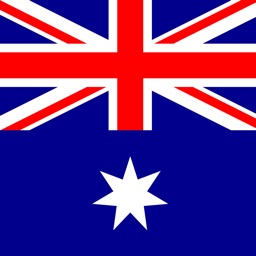 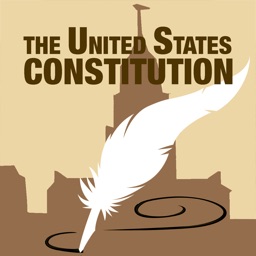 Constitution of the U 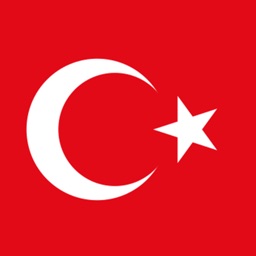 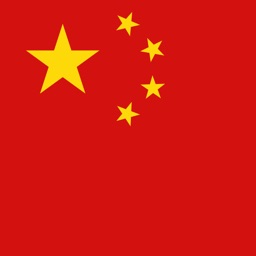 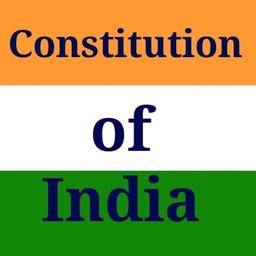 Mohit Agarwal
Nothing found :(
Try something else