Continuous is a fast and powerful .NET C# and F# IDE that runs directly on the iPad and iPhone (no network needed!). With it, you can write apps and games using your favorite languages on your favorite devices. 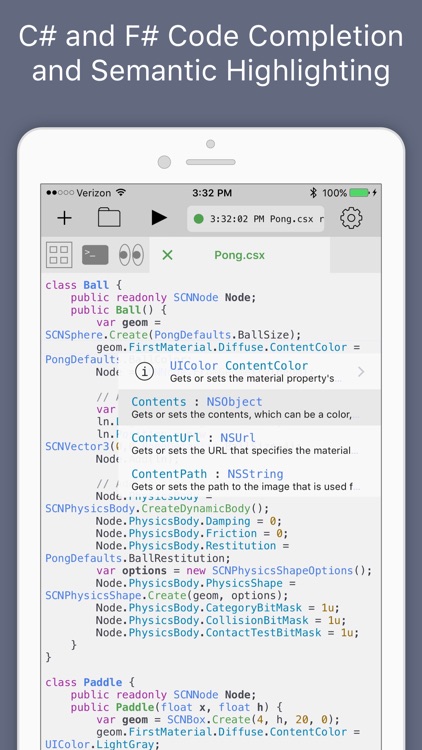 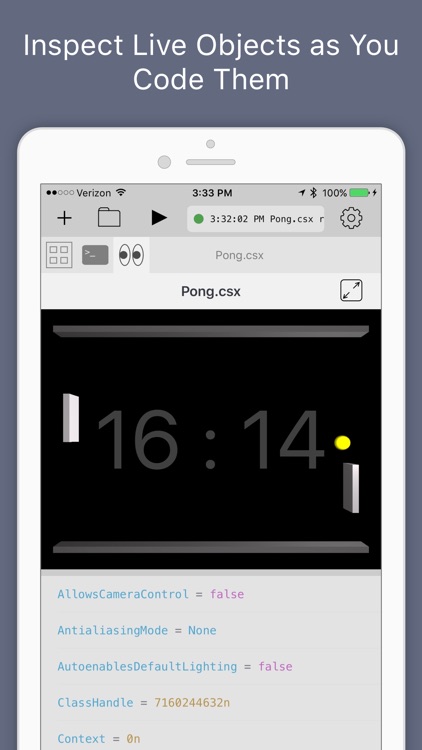 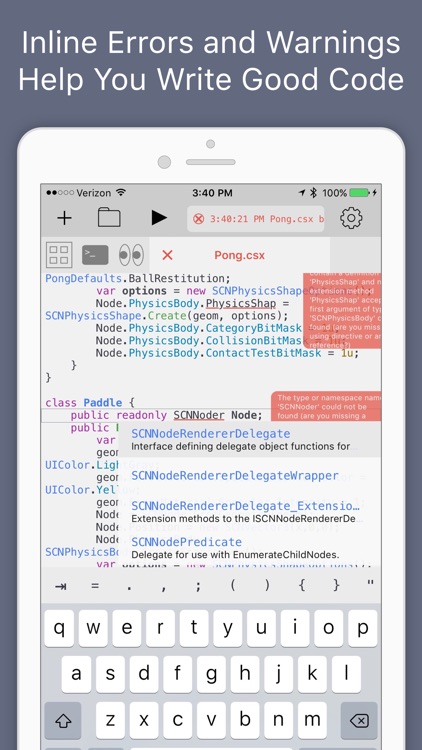 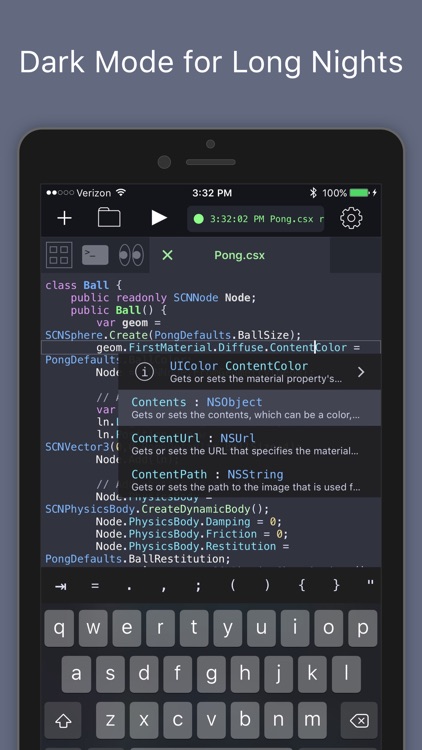 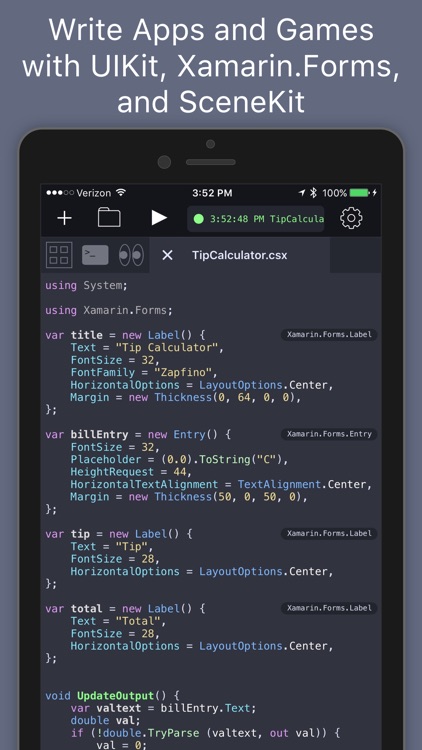 Continuous is a fast and powerful .NET C# and F# IDE that runs directly on the iPad and iPhone (no network needed!). With it, you can write apps and games using your favorite languages on your favorite devices.

Continuous is always building and running your code so you can see changes as you type. Writing interactive apps in Continuous is a pleasure compared to the traditional code-build-run cycle. It frees you to make lots of small changes and see their effects immediately - no more waiting for builds or deployments and no more clicking around trying to get to the screen you're trying to code.

Continuous looks and works in many of the same ways as traditional .NET IDEs so you'll feel right at home, but it also strives to advance the state of the art in IDEs with these features:

>>> Full C# 8 and F# 4.7 compilers so you can use the latest tech
>>> Xamarin.Forms Live XAML Editing
>>> Automatic compiling and running so you can focus on the code and the results
>>> Fancy text editor with tabs, semantic highlighting, inline error bubbles, and inline values that are updated as you type
>>> Watch window enables you to view graphical objects in your app (UI and images), inspect live objects as your app runs, create instances of new objects, and call methods
>>> Code completion with inline type info and documentation makes learning new APIs fun
>>> Uses standard .NET file and project formats so you can share code with other IDEs
>>> Includes Xamarin.Forms and UIKit to build apps and SpriteKit and SceneKit to build games. You can access many iOS APIs including CoreMotion, the Social framework, and HealthKit to read data.
>>> Split screen support so you can keep documentation by your side
>>> Execution powered by a new IL interpreter

If you're new to .NET or iOS coding, you will love the code completion with integrated documentation and the fun examples that come with the app.

If you're a .NET pro, then you will love the support for projects and the ability to inspect objects as you code them - whether they're in a script or just a normal project file.

If you're new to programming, C# is an great language to learn: it's powerful yet friendly language, example code is all over the internet, and there are plenty of jobs out there waiting for you.

If you enjoy thinking a little differently, then you will love that F# is included and fully supported. This amazing programming language will teach you to write better code and will arm you to solve problems that you thought were too big or hard to solve - like writing an IDE.

Get it for $12.99 in the App Store
Disclaimer:
AppAdvice does not own this application and only provides images and links contained in the iTunes Search API, to help our users find the best apps to download. If you are the developer of this app and would like your information removed, please send a request to takedown@appadvice.com and your information will be removed. 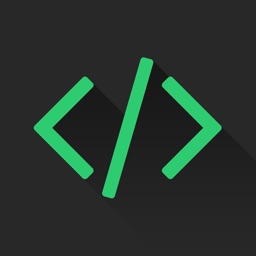 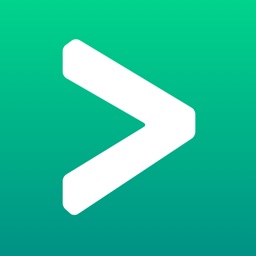 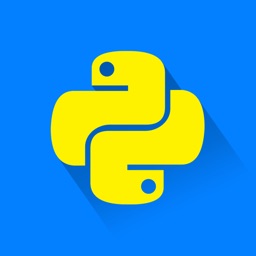 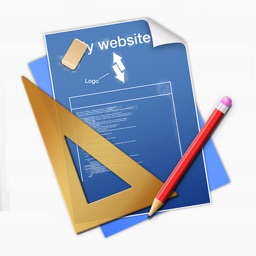 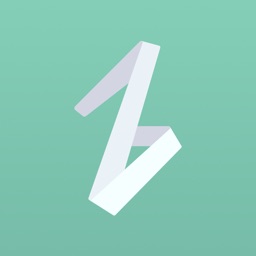 Blakzero Oy
Nothing found :(
Try something else