Learn and get control of the new Nikon KeyMission 360, 170 and 80 series of action cameras. Get the tools you need to operate effectively. 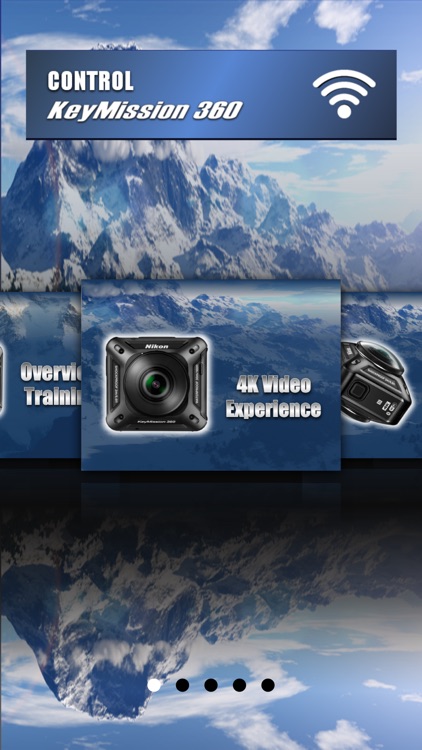 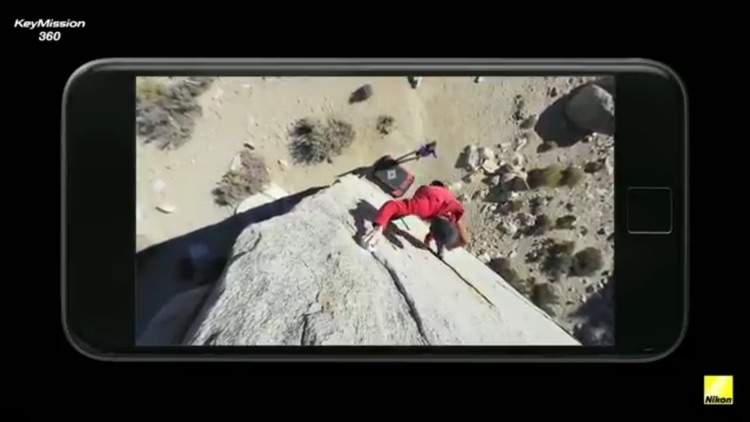 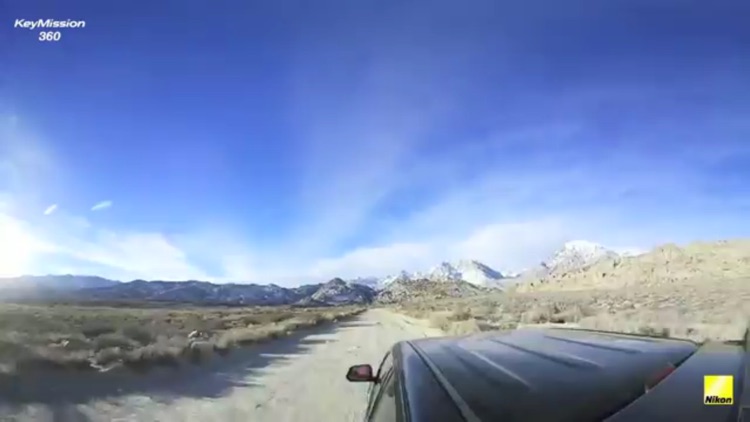 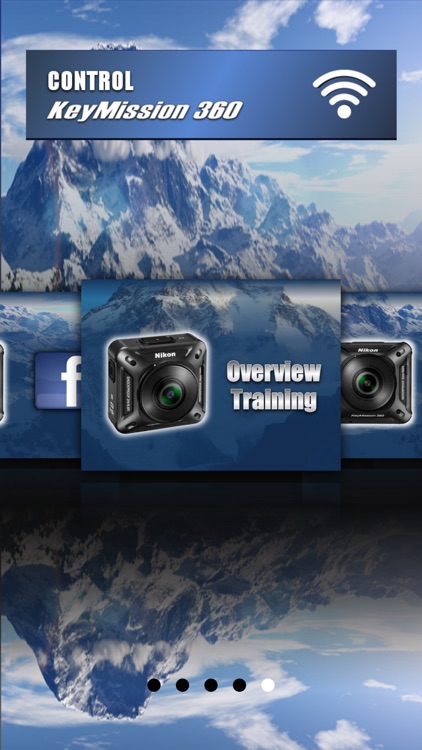 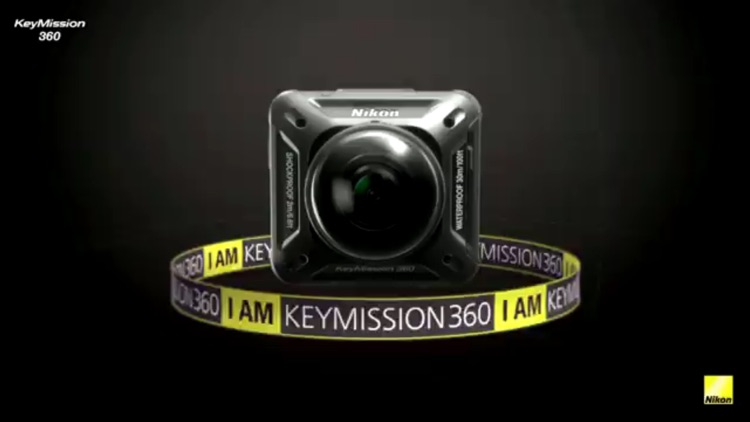 Learn and get control of the new Nikon KeyMission 360, 170 and 80 series of action cameras. Get the tools you need to operate effectively.

Nikon KeyMission series are rugged cameras capable of recording up to true 360-degree video in 4K UHD allowing users to share new perspectives and explore imagery like never before.

The Nikon KeyMission series features an image sensor and lens on opposite sides of the device, with images from each combining to create a single immersive, ultra-high-definition 360-degree video and still image. A terrific companion for a wide range of travel, sports or when an adventure takes a turn off the beaten path, the camera is easy to use and withstands the elements. Waterproof (approx. 100 ft./30m), and ready to stand up to dust, shock and low temperatures, the KeyMission 360 also features electronic Vibration Reduction (VR), enabled through applications during playback, that reduces the effects of camera shake to help produce sharp and crisp video quality. 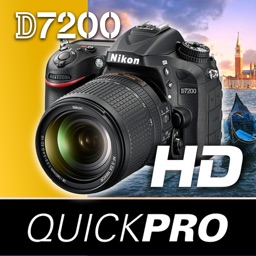 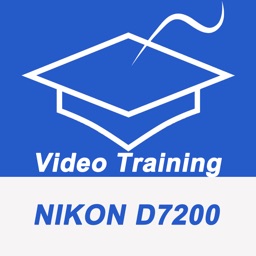 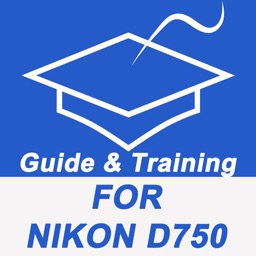 Guide And Training For Nikon D750 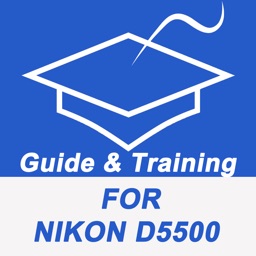 Guide And Training For Nikon D5500 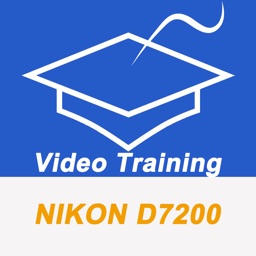 Chuc Nguyen
Nothing found :(
Try something else