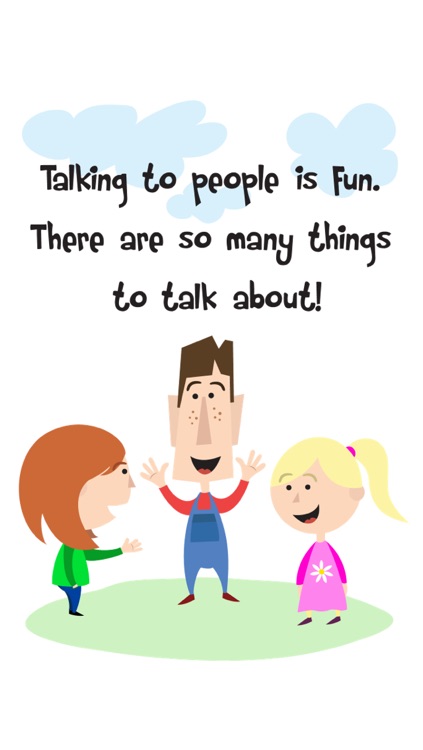 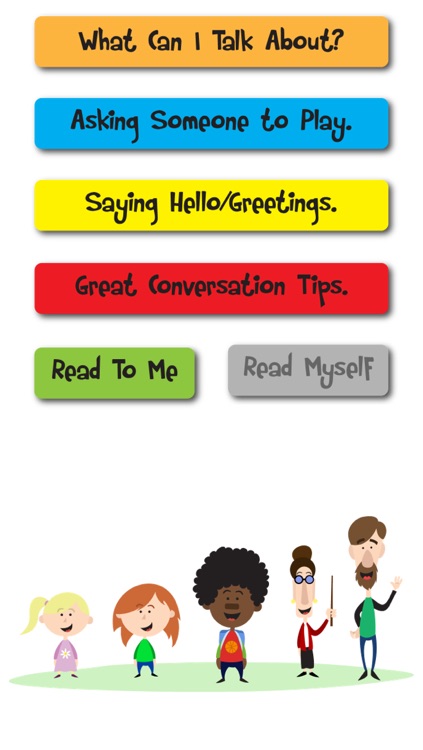 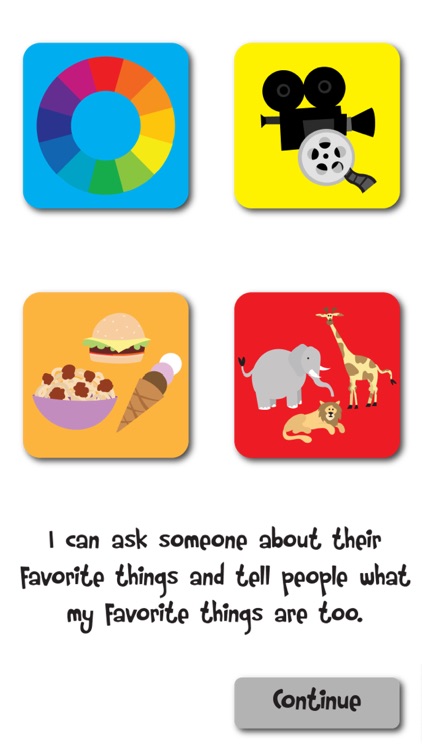 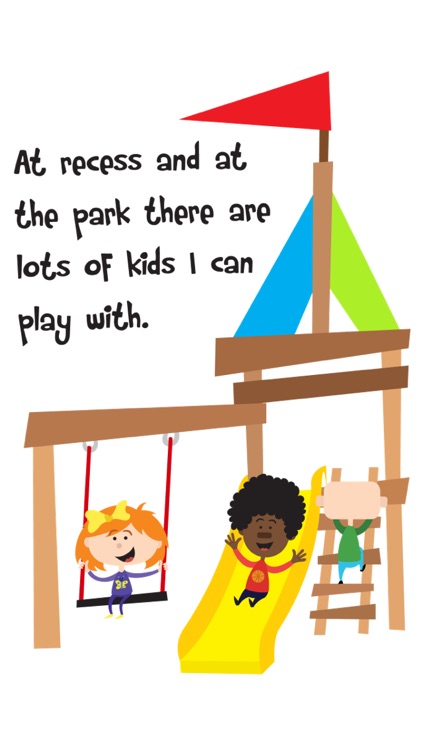 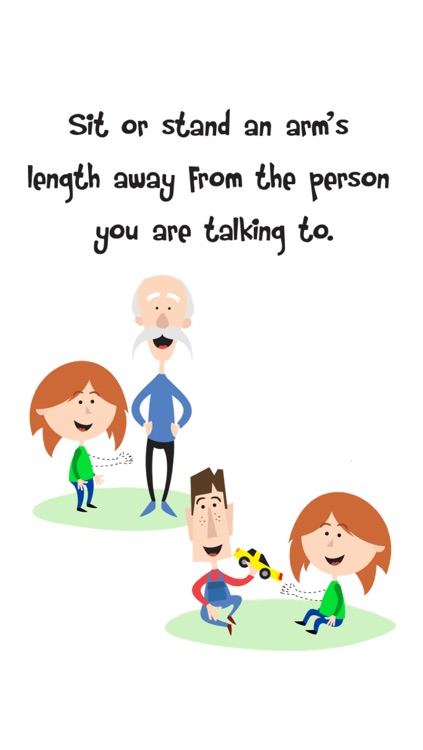 The stories focus on greetings, asking someone to play, what to talk about in a conversation and tips for great conversations. Some of the stories include square buttons with images that play whatever part of the conversation the the story is about. The buttons are similar to PECS in that they have a picture that represents the idea, and then play a message when tapped.

The app opens up to table of contents to choose which of the four stories to read. Some of the stories have buttons that play examples of things to say when each one is pressed. The stories focus on important conversational skills including greetings, asking someone to play, tips on where to stand, how to end a conversation and many more!

Starting or maintaining a conversation can be difficult for any child, and may be especially difficult for children diagnosed with an autism spectrum disorder, Down syndrome or other special need.

Children with special needs often need more direct instruction of social skills like conversations.
Teaching conversational skills to any child may be easier and less stressful when visual supports, like social stories are used. This social story explains accurate social information and ensures that your child will know what to expect when having a conversation.

Social stories were first defined by Carol Gray in 1991 and are commonly used to break down a task or social situation into small and easy to understand steps, often accompanied by descriptive pictures. Social stories are incredibly easy to implement and are used by many professionals for a wide range of behaviors. 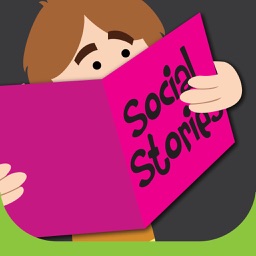 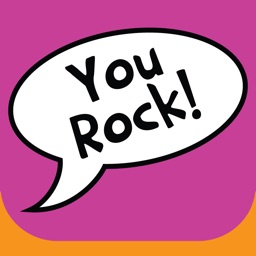 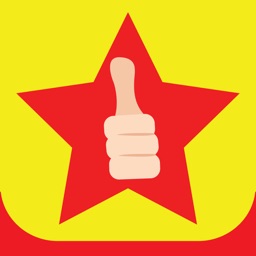 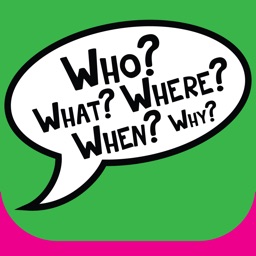 My Day With WH Words 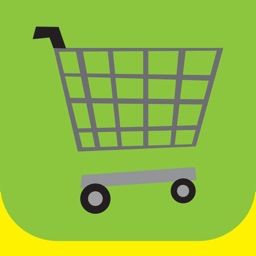 Touch Autism
Nothing found :(
Try something else