Join our Cookbook Club! Our Cookbooks are created by home cooks, cookbook authors, food bloggers, non-profits, your favorite brands and TV shows and films.... and even YOU! 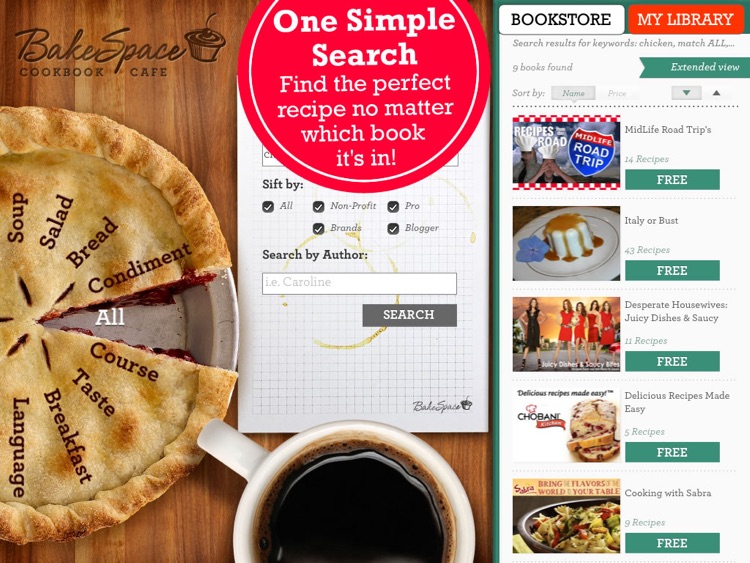 Cookbook Cafe is FREE but there are more add-ons 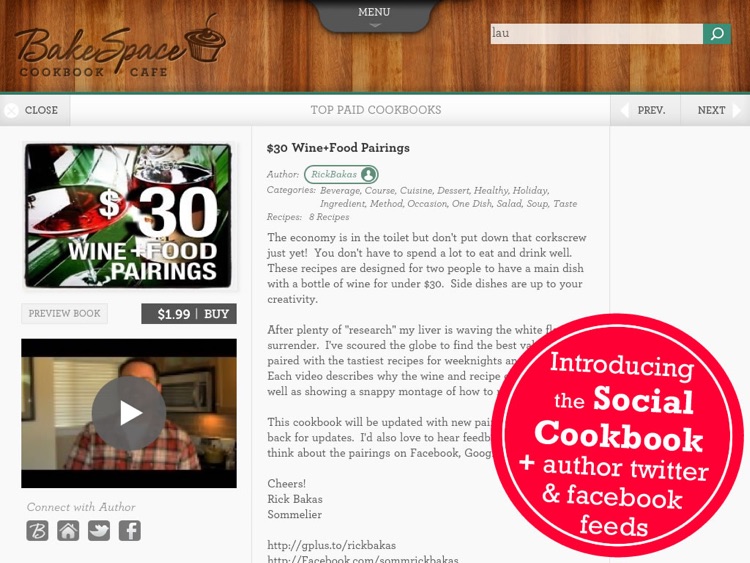 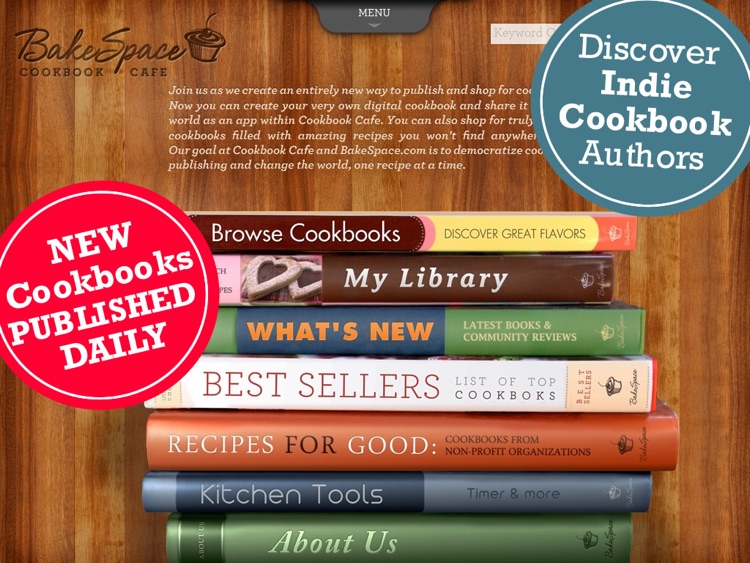 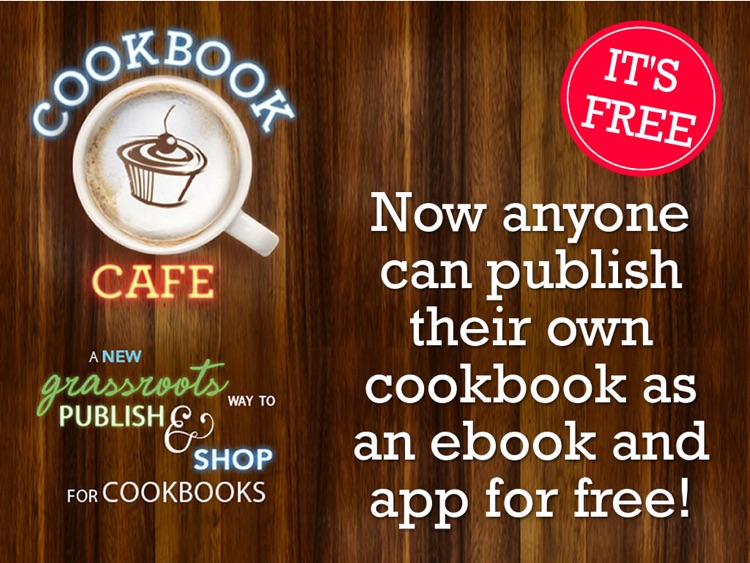 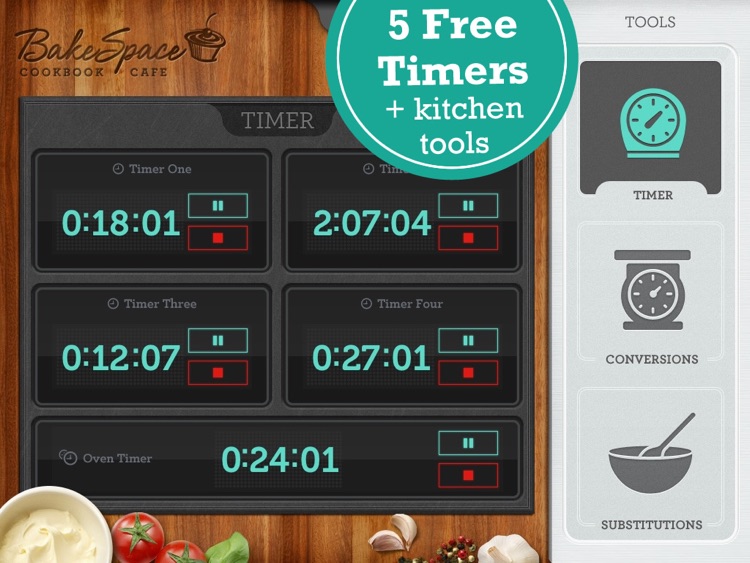 Join our Cookbook Club! Our Cookbooks are created by home cooks, cookbook authors, food bloggers, non-profits, your favorite brands and TV shows and films.... and even YOU!

Say hello to Cookbook Cafe, the first DIY cookbook publisher, marketplace and reader from the same team that brought you the popular food community BakeSpace.com that allows anyone to publish their own cookbook as both a web based ebook and iPad app for free and then share it or sell it to the world in our marketplace!

To publish your own family, non-profit or indie cookbook for free go to: http://BakeSpace.com/cookbooks

→ A Rich, Multimedia & Social Experience:
Many of the cookbooks in Cookbook Cafe include not just photos, but audio, video and other multimedia. You can also connect with your favorite authors on social media through their cookbooks.

→ Easy Recipe Searching:
Once you’ve downloaded a cookbook, every recipe in that book is indexed individually in your library. This means you don’t have to search entire cookbooks to find a specific recipe. Simply search by keyword and the recipe will appear. Wouldn’t it be great if you could do that with the cookbooks on your kitchen shelf?!

→ Browse & Shop for Cookbooks Based on Recipe/Food Category and Cost:
In the Cookbook Cafe storefront you can find cookbooks based on food category, recipe and ingredient, as well as by reviews, what’s most popular, etc.

→ Anywhere Access to Your Downloaded Cookbooks:
Once you download a cookbook, all the recipes in that book reside on your iPad. This means you don’t need to be connected to the Internet to access your recipes.

→ Multi-Platform Access:
The cookbooks you download via the Cookbook Cafe iPad app can also be accessed and searched on any web-enabled computer at BakeSpace.com/cookbooks.

→ Automatic Backups:
The cookbooks you download using this app are saved on your iPad. In addition, all of your cookbooks may be accessed on any other iPad and from any web-enabled computer provided you register with BakeSpace.com and “sync” your downloaded cookbooks.

→ Multiple Recipe Viewing Modes:
Recipe pages can be viewed in standard (full length) or condensed “cook mode” for easy viewing in the kitchen. 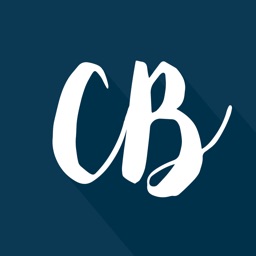 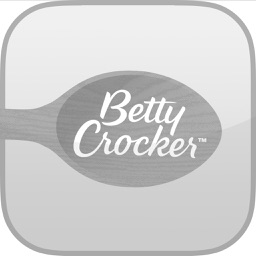 The Betty Crocker® Cookbook for iPad 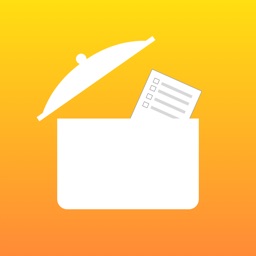 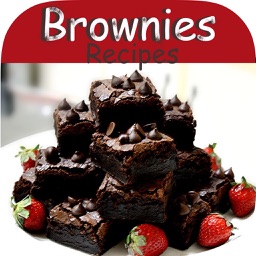 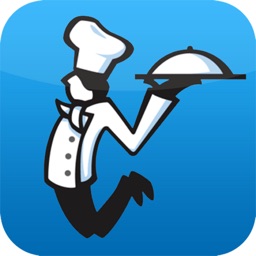 IDC Marketing, Inc.
Nothing found :(
Try something else