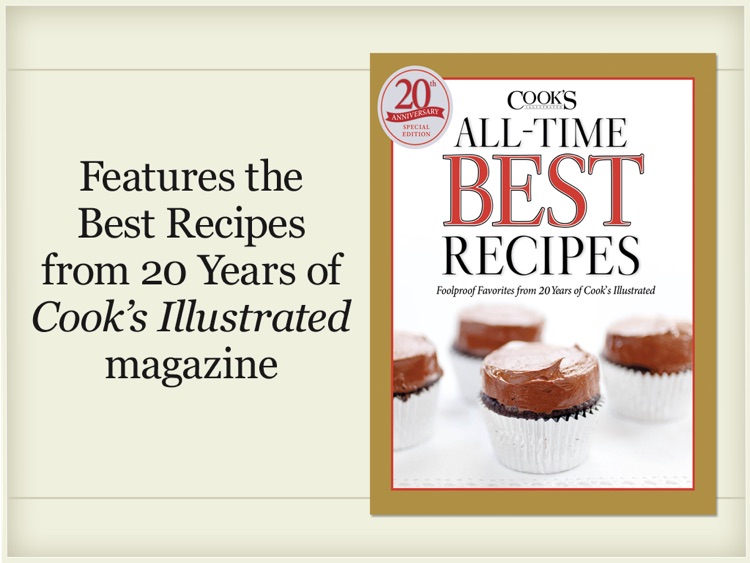 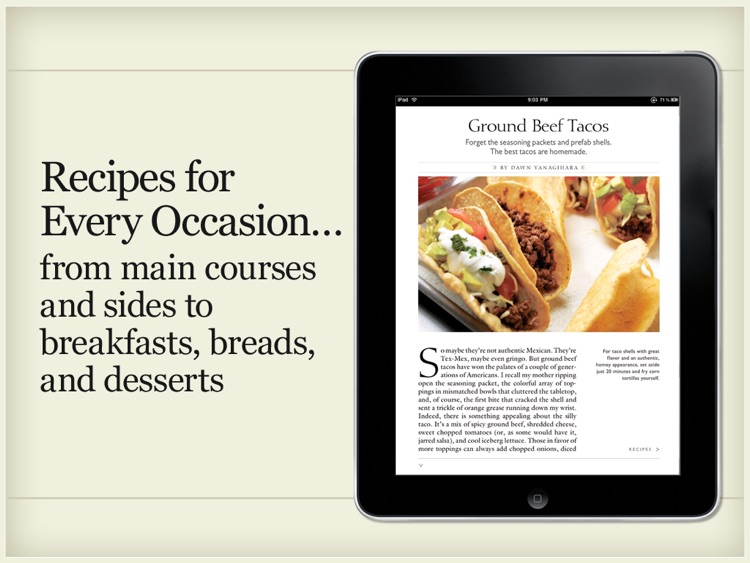 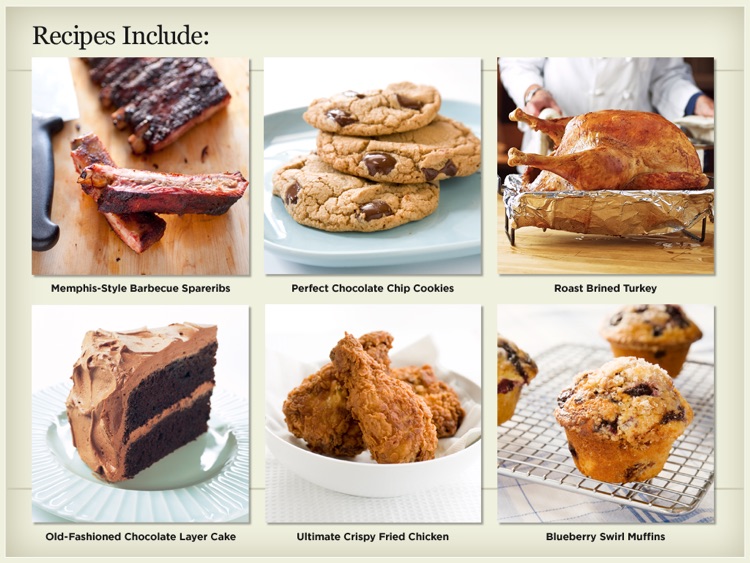 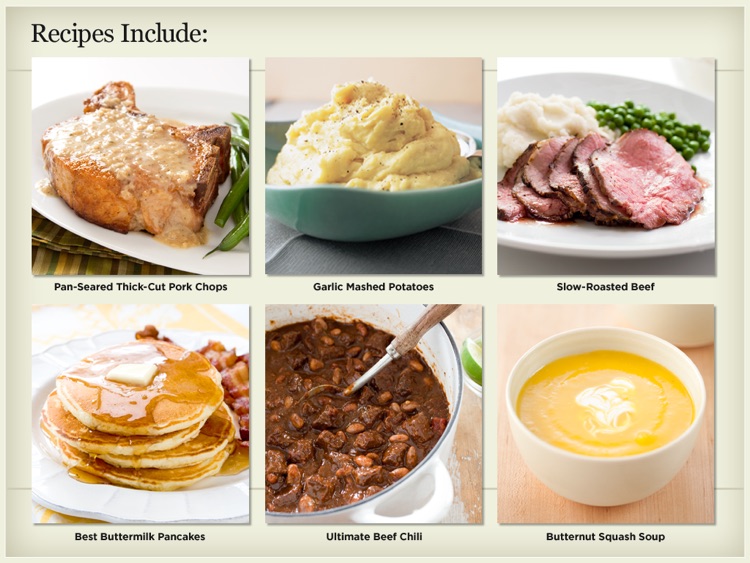 
FEATURED IN COOK’S ILLUSTRATED ALL-TIME BEST RECIPES:
• 88 Foolproof recipes for everything from appetizers and side dishes to entrees and desserts
• Step-by-step illustrations that demonstrate the right way to prepare a recipe
• 15 recipe videos that walk you through critical steps
• Not a single page of advertising!

About Cook’s Illustrated
Cook’s Illustrated, launched in 1993, is located just outside Boston where a team of more than three dozen test cooks, editors, and cookware specialists work in a 2,500-square-foot test kitchen. Our mission is to test recipes over and over again until we understand how and why they work and until we arrive at the “best” version of a particular recipe. We start the process of testing each recipe with a complete lack of conviction, which means that we accept no claim, no theory, no technique, and no recipe at face value. We simply assemble as many variations as possible, test half a dozen of the most promising, and taste the results blind. We then construct our own hybrid recipe and continue to test it, varying the ingredients, techniques, and cooking times until we reach a consensus. The result, we hope, is the best version of a particular recipe, but we realize that only you can be the final judge of our success (or failure). As we like to say in the test kitchen, “We make the mistakes so you don’t have to.”

Similar Apps to Cook’s Illustrated All 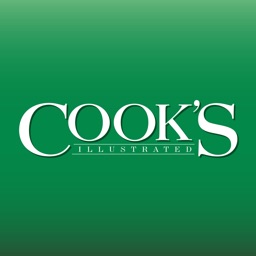 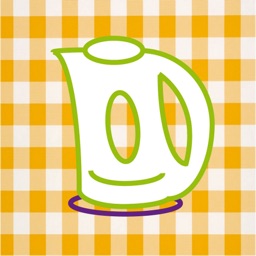 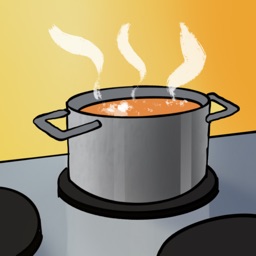 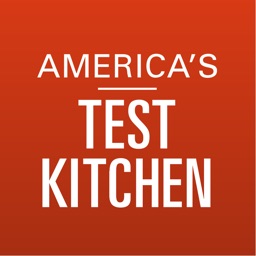 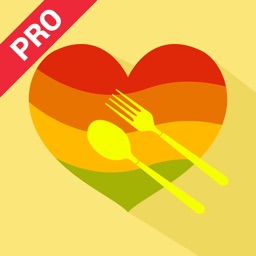 Phuoc Nguyen
Nothing found :(
Try something else