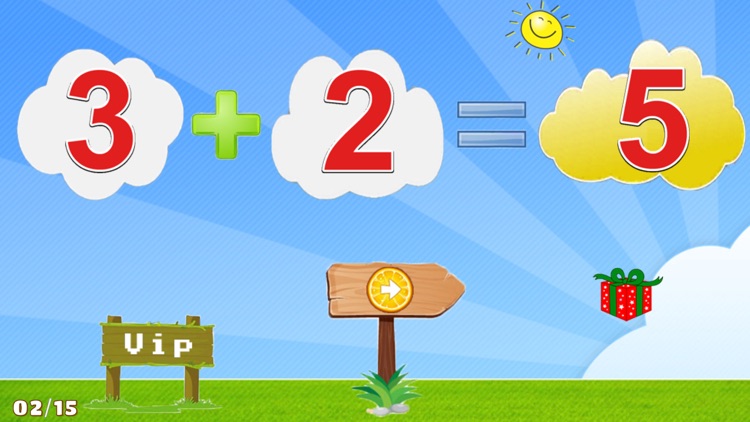 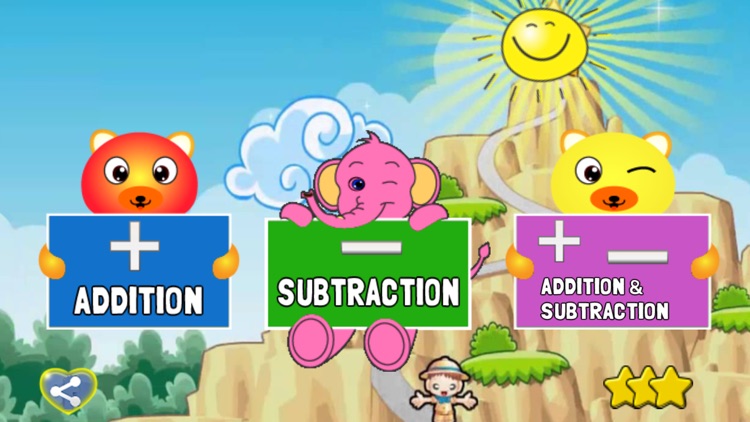 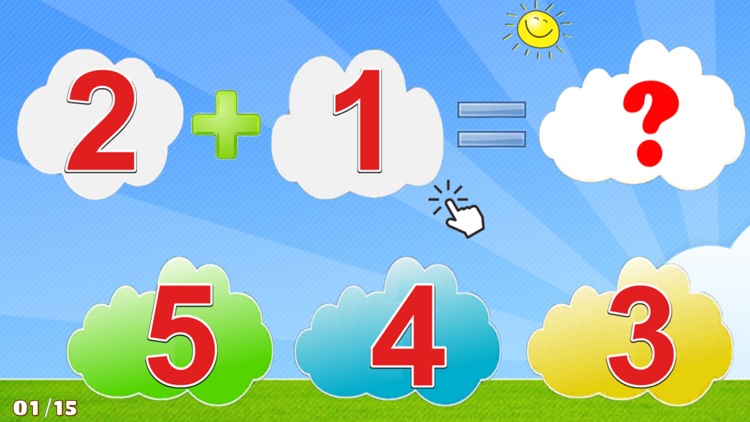 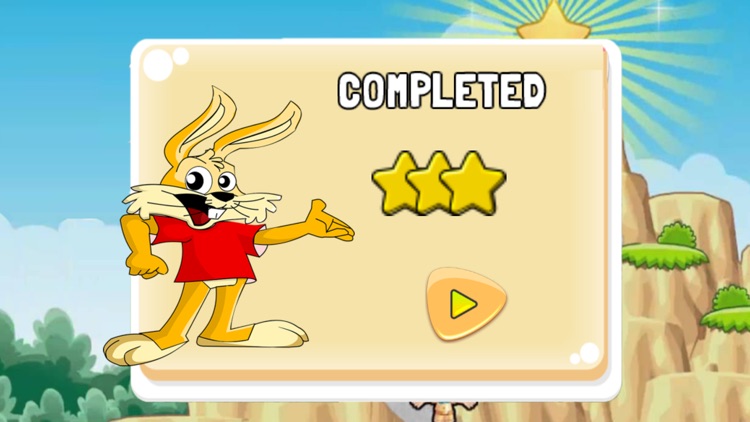 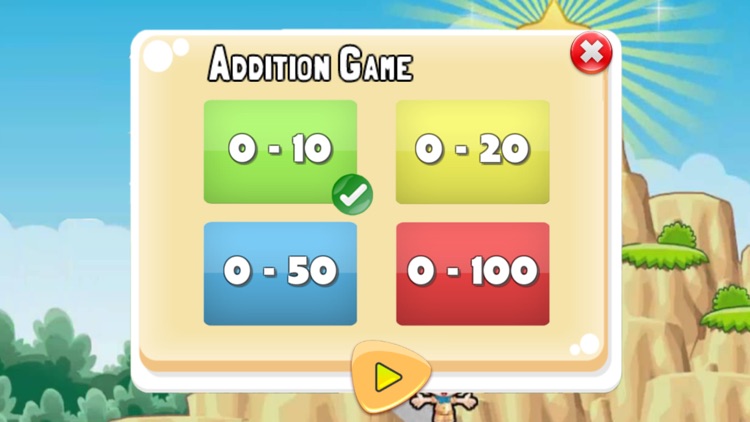 Cool math learns when children play, and adjusts the difficulty level of the questions. So every player always plays on his own level! From the developers of the award-winning Quick Math series. cool math. teaches mathematical knowledge and thinking in a playful way.

• Customizable difficulty level to quickly get each player on the right level
• Write answers directly on the screen! Rise from multiple choice to handwritten answers. Create your own monster characters by winning new features. See your characters in the game again.
• Unlimited player profiles so device data can be easily shared
• View the report (the testimonial in the app) with your child's results and keep track of progress on the app or on your

EDUCATIONAL CONTENTS
• Develop a sense of numbers
• Give numbers a name
• Practice number sequences up to 100
• Connect number names, number words and sets up to 30, including zero and model numbers up to 20
• Detect small sets of objects in cube, ten-frame, and random patterns. Recognize larger sets of objects in two or more cube patterns or ten-frame.
• Count numbers without starting from zero
• Continue counting without starting at 1
• Count in steps of two, three, four and ten
• Count and skip numbers forwards and backwards
Practice values by comparing numbers up to 99 using one- and two-digit numbers
• Create the same values
• Add and subtract from an unknown total to practice mental arithmetic and counting forward and backward
• Solve simple additons and subtractions until 20
• Practice writing numbers 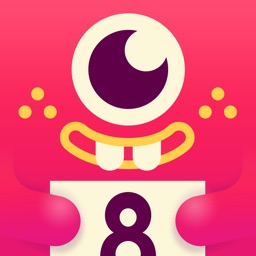 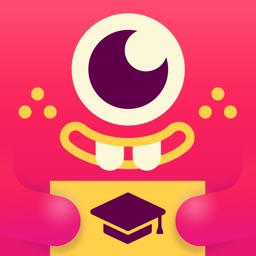 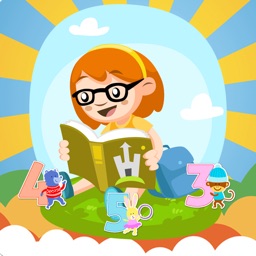 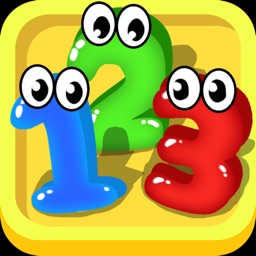 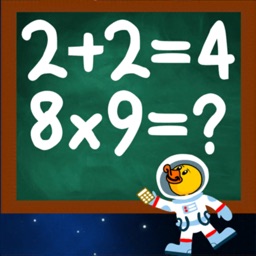