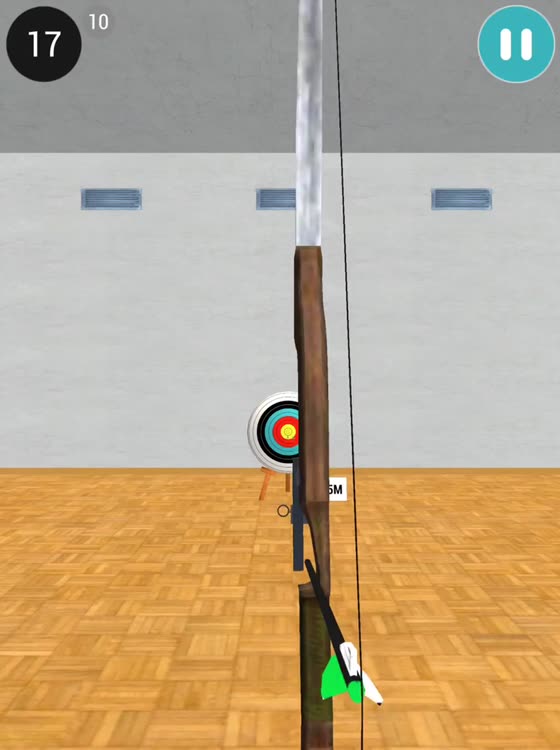 Core Archery is FREE but there are more add-ons 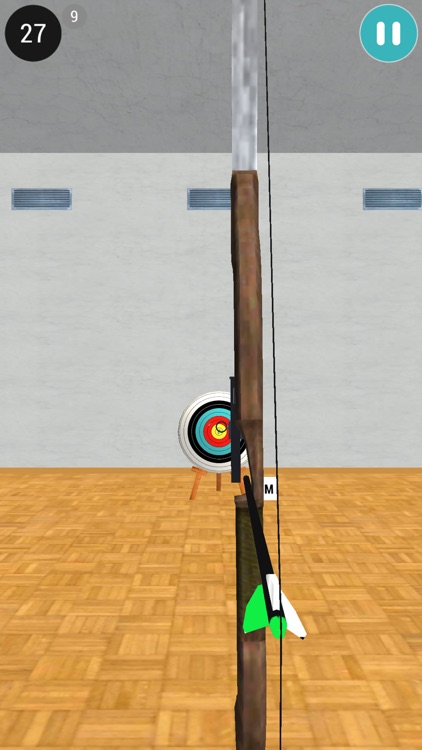 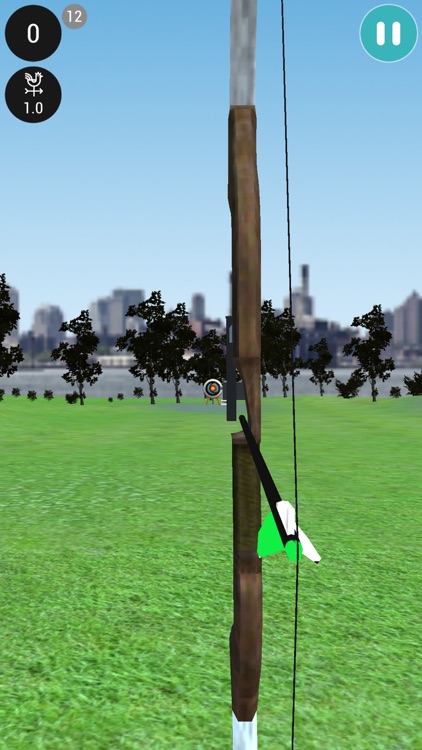 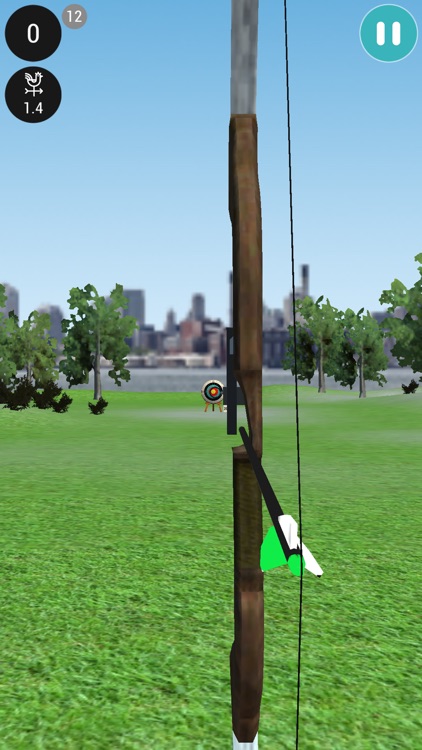 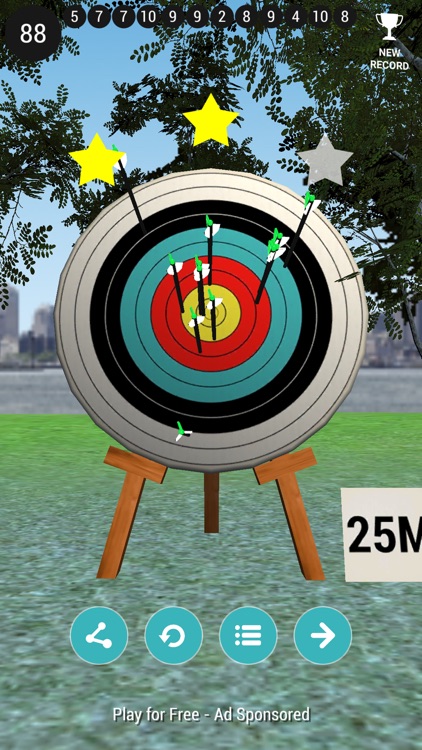 Experience the magic of archery with never before seen depth and challenge!

Core Archery introduces an intuitive single touch gesture to simulate the drawing, aiming and anchoring of the drawing arm. It appears as easy and simple at first, but the depth is revealed as you progress to longer distances.

For consistent good scores you need to practice your drawing, aiming and release technique. Precision and focus is the key to success in this game. Failed technique will lead to unaligned posture and you'll be surprised where the arrow flies after the release!

About the author:
-----------------------
Aleksi Rantonen has previously released a clay shooting game called “Clay Hunt”, which praised by skeet enthusiasts as the most authentic clay shooting game. Due to realistic game play "Clay Hunt" is used as a training tool for target acquisition. Already some shooting coaches have started to recommend the game for their students. “Clay Hunt” has been downloaded already over 3 million times. 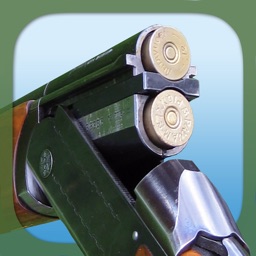 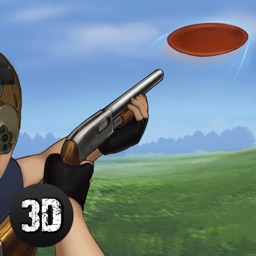 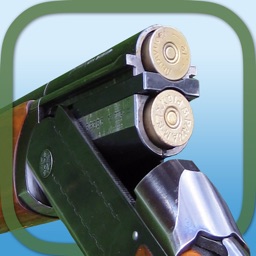 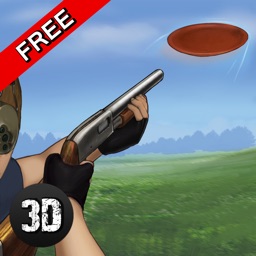 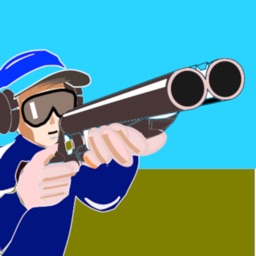 fumio ueda
Nothing found :(
Try something else