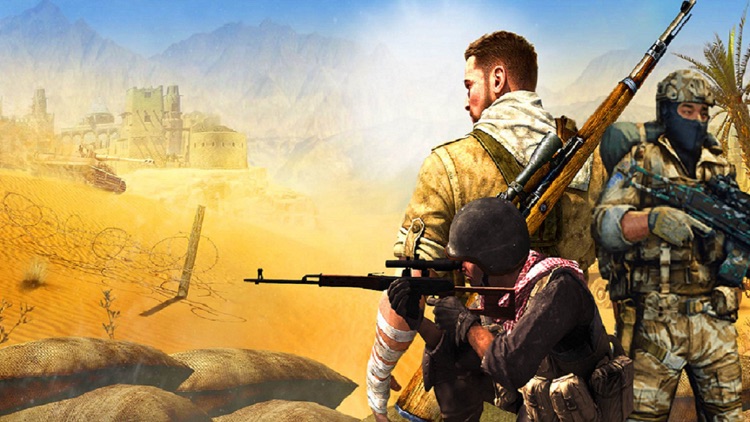 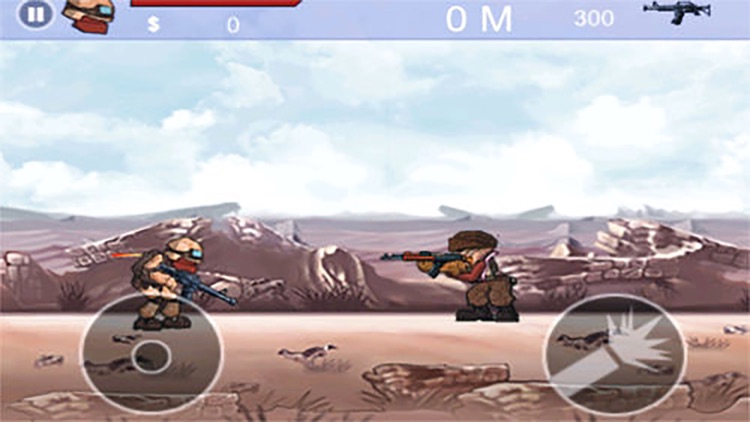 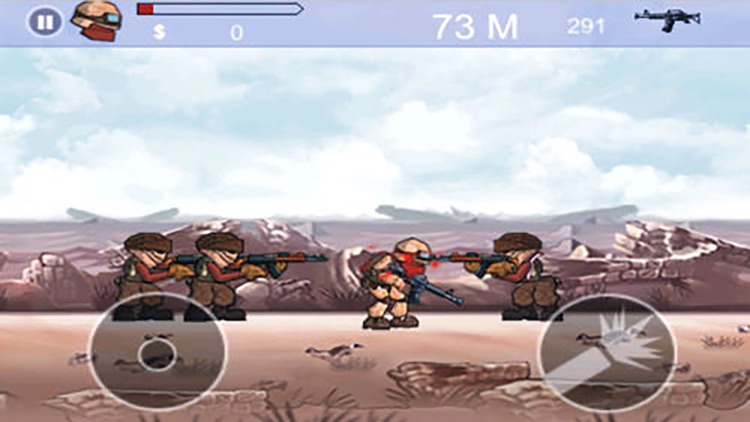 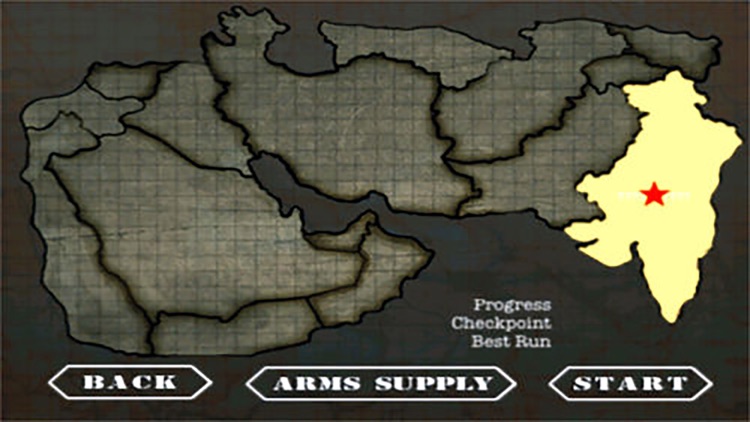 simple tap of your finger!
Use the sniper Slug Attack, along with other unique special attacks to turn the tide in battle, and the goddess of victory will smile upon you!!

different characters and units available!
At the beginning of the game, only the Regular Army’s units are available, but Morden’s soldiers will join
your ranks later on! Limited units that can only be acquired via rare events or specific conditions are waiting for
you as well!

The world is your battlefield! Battle in various sniper slug stages!
Iron Slug stages faithfully recreated from classic titles! Clear them all to replay stages with new units in battle and obtain more rewards. !
Fahad!!! 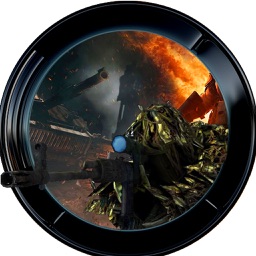 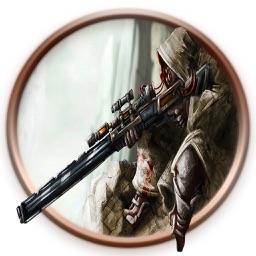 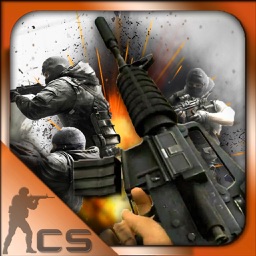 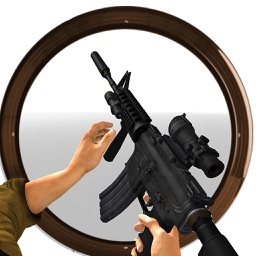 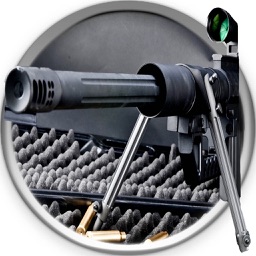