Round up the cows while keeping the aliens out of the barn in this casual arcade game. 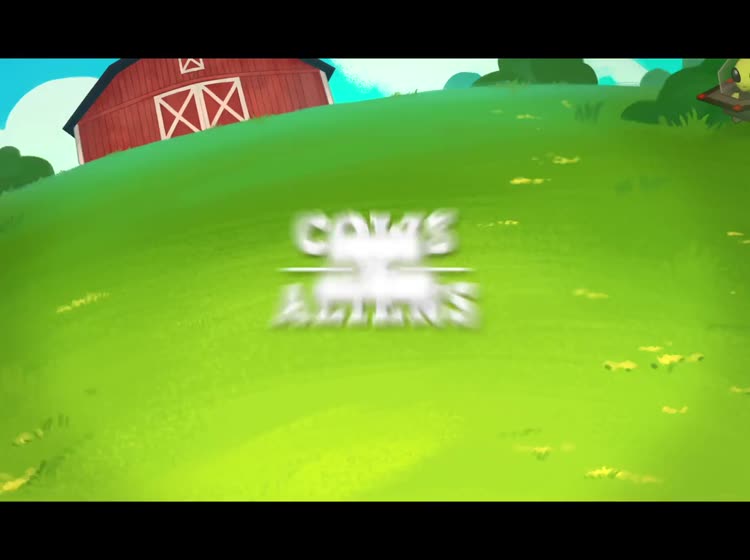 There are aliens in your barnyard! It's up to you to herd your cows as quickly as possible into the barn before aliens capture these unsuspecting heifers!

If you’re looking for something unique to play today, Cows vs Aliens has you covered. The gameplay mechanic will reel you in and have you coming back for more. 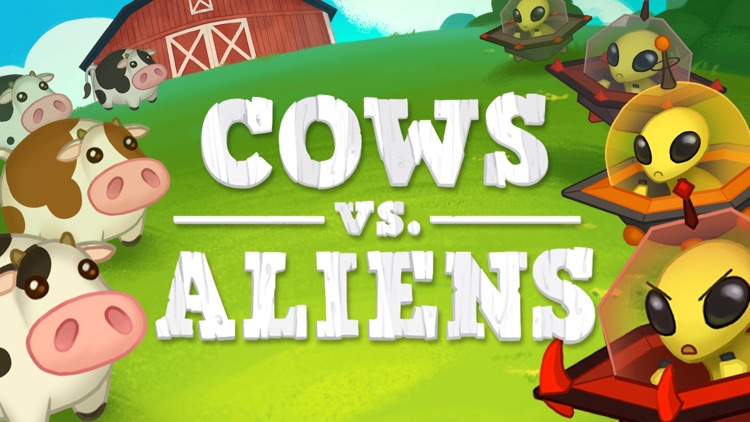 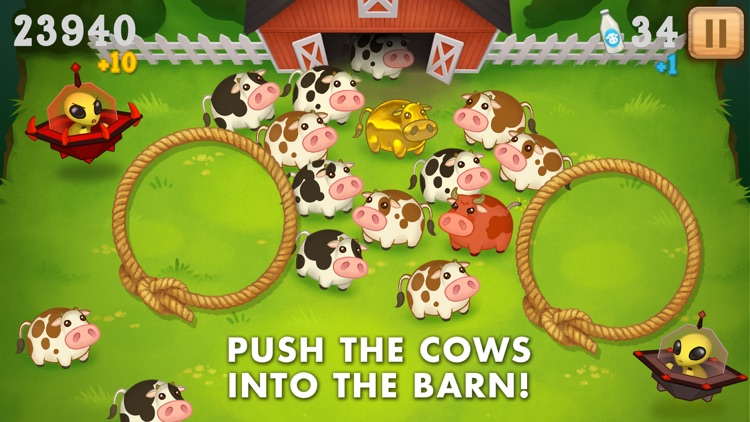 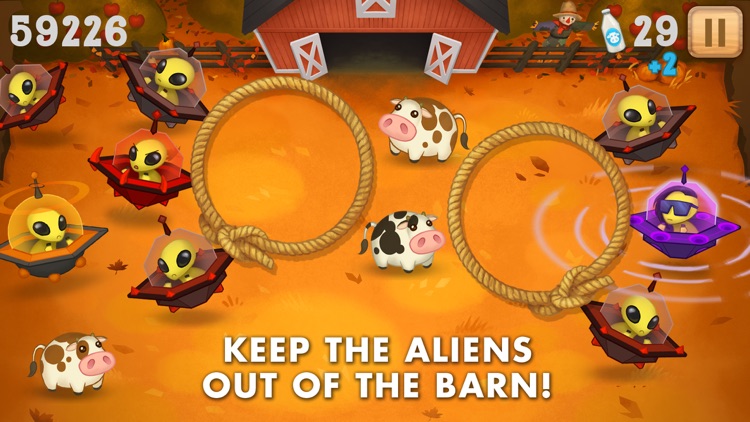 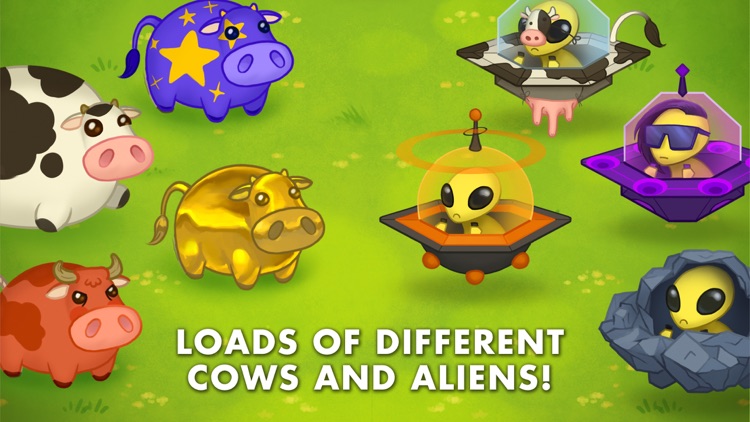 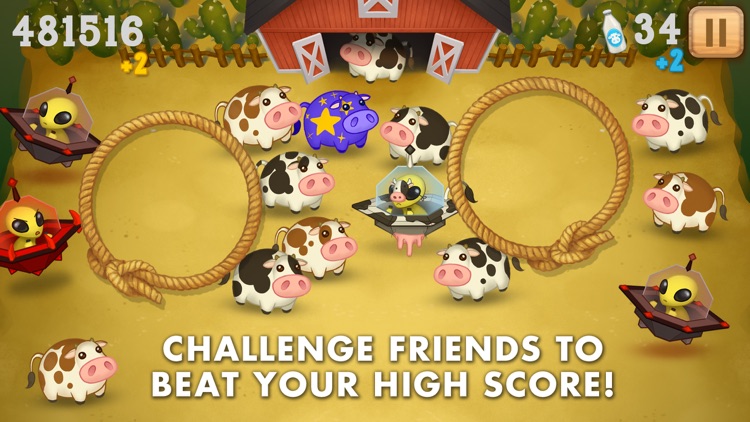 Cows vs Aliens is $0.99 but there are more add-ons

There are aliens in your barnyard! It's up to you to herd your cows as quickly as possible into the barn before aliens capture these unsuspecting heifers!

- "A fun tower defence-style game: herd your cattle into a barn before the UFOs get them." -- Chris Taylor, Mashable.com

- Named Gizmodo.com "App of the Day"!

- "Coupled with the interesting control mechanic and compelling scoring system, Cows vs Aliens has totally reeled me in." -- Jared Nelson, Touch Arcade**

Get those cows into the barn! Push those aliens off the cliff! Sounds easy, right? Wait until you try it!

Maximize your score by swiftly herding the magnetic Magic Cows, the alien-exploding Dynamite Bulls, and the ever-elusive Golden Calf!

Watch out for the tricky Teleporting Aliens, the impossible to move Boulder Aliens, the super-sneaky Disguised Aliens and the dubstep-blasting DJ ET!

Similar Apps to Cows vs Aliens 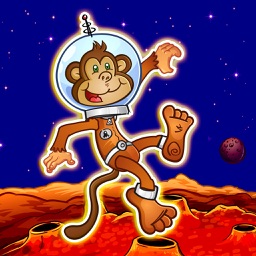 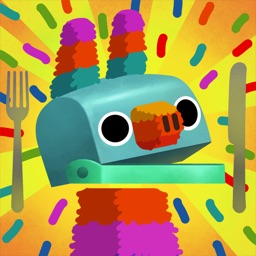 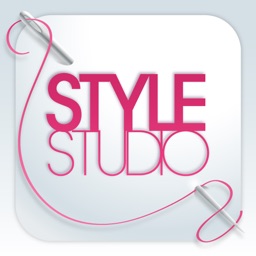 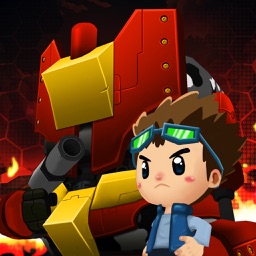 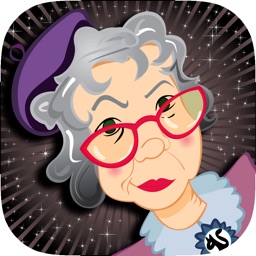 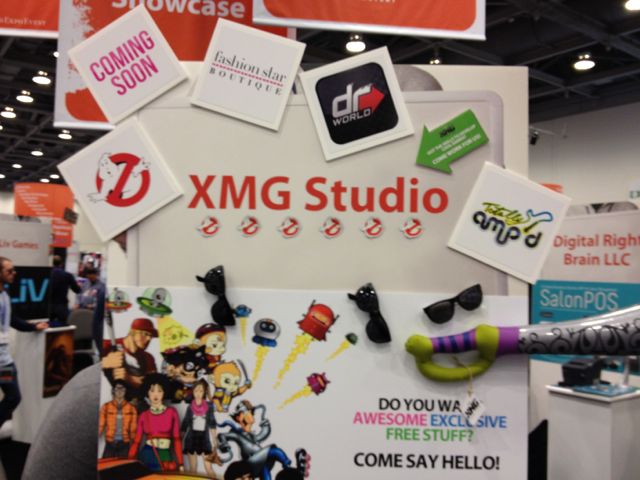 XMG Studio is releasing some great games this year, and we have a Macworld exclusive.

January 27 Jamie Young
Nothing found :(
Try something else