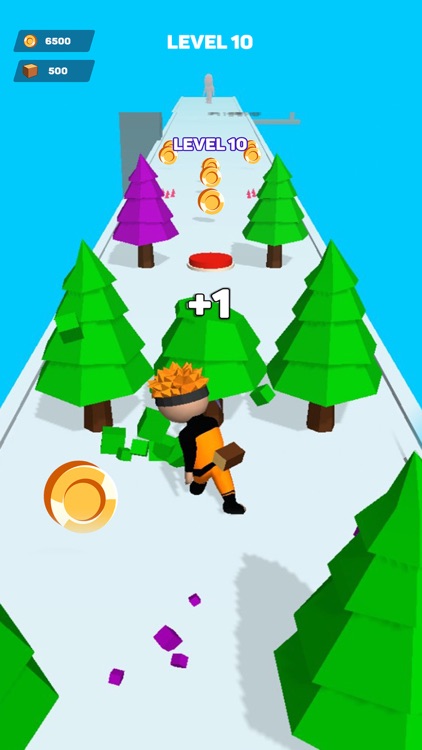 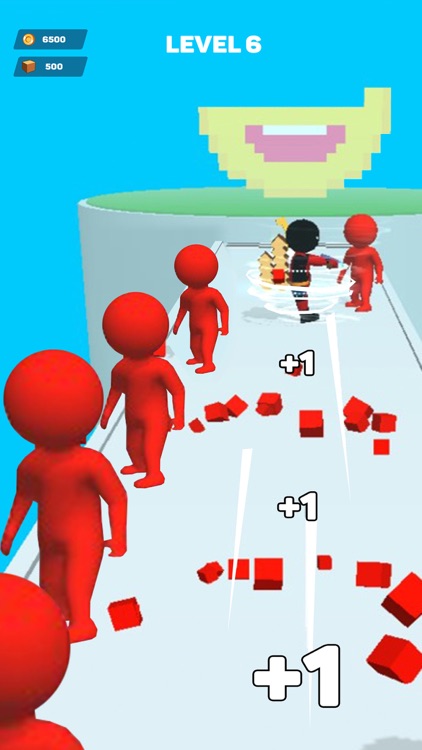 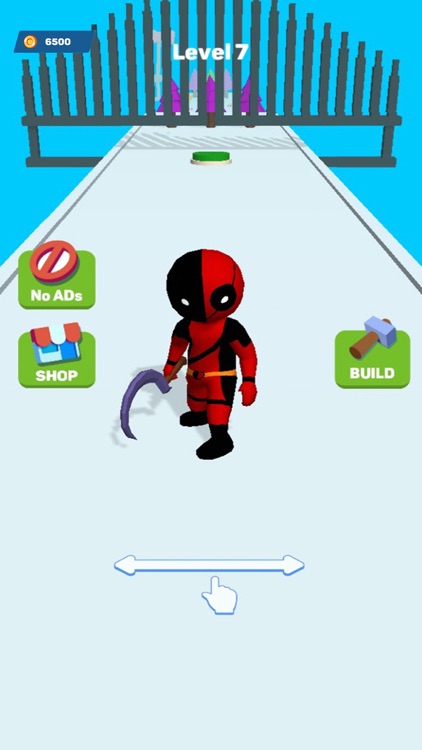 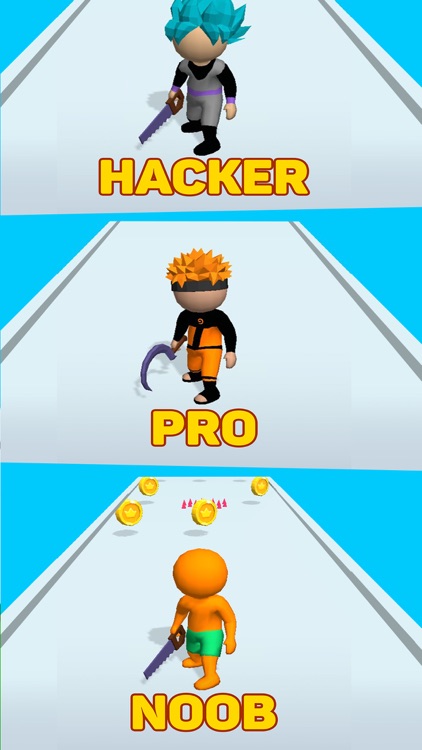 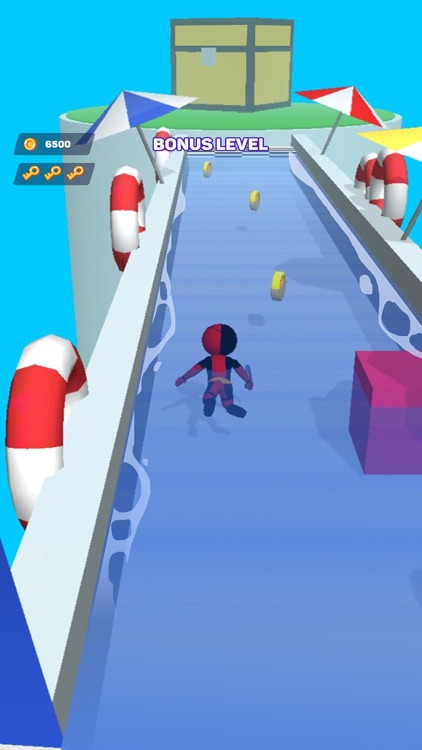 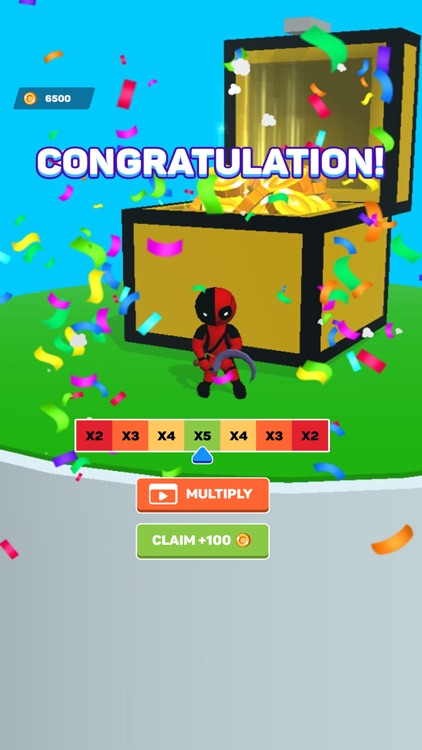 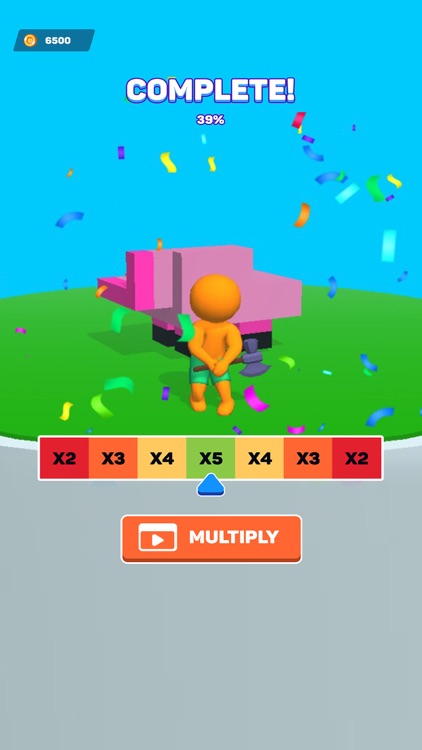 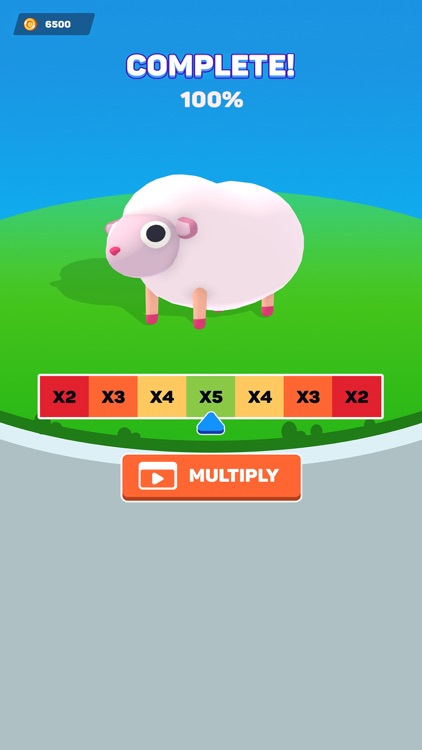 A mini sandbox craft-miner world is opening and waiting for you to explore. On a run way, you need to collect lumber, wood and gold to build and craft your dream house or go explore the map and fight dangerous monsters and zombies (on next updates). You need to collect enough resource to build your city, village, castle, grow animal. Especially you could attack the other user's land, like Pirate King.

In the upcoming updates, many mini games will be added to the craft games Craft Runner - Miner Rush.
- You could fight a Pixel Giant Rush or Zombie Monster
- Join clash of zootopia, let's block animals fight
- Shoot 'em up and enjoy the retro classic feelings
- Mini idle with your island like lumberjack
- Running and solve ABC quiz, typing master like a printer

Not like other sandbox game where you can go everywhere in the map, in this craft game - Craft Runner: Lumbercraft- you could only move on a straight way, avoid trap and solve puzzle to finish levels.

Many cool buildings, beautiful animals are waiting for you to craft. Be a great miner, collect lumbercraft and be the king of your land.

NEW FEATURES IN Craft Runner - Crafting and Building game
- Various levels with many kind of traps and puzzles
- Basic Crafting & Building
- Perfect craft game for the family: boys and girls will love it, even the kids
- Choose your character skins: Youtuber, Super Hero,
- Attack the other user's Island
- Many types of animals: sheep, horse, wolf, chicken, fish, cow, mouse, steer
- Build your own shelter and home.
- Master Craft and play for free.

Are you ready to discover all the secrets of life in a mysterious cubic World? Download the Craft Runner - Miner Rush and Play Now!

Thank you for playing our game, 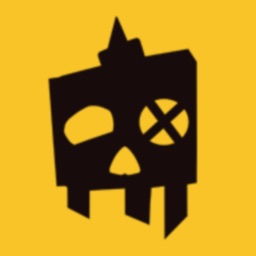 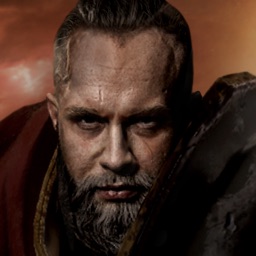 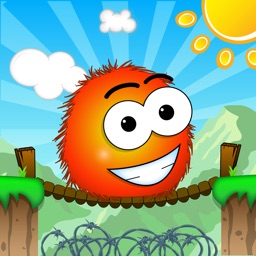 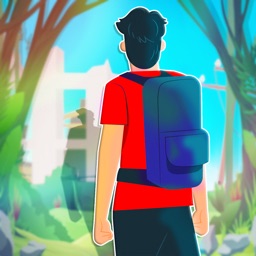 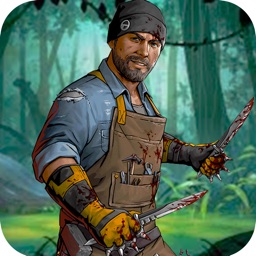