Play connect 4! This fun take on an old classic allows you to play with a friend or against a computer. 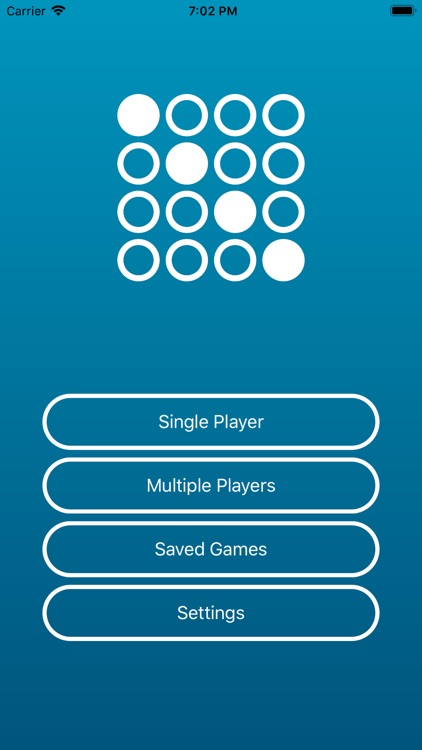 Play connect 4! This fun take on an old classic allows you to play with a friend or against a computer.

Connect 4 (also known as Captain's Mistress, Four Up, Plot Four, Find Four, Four in a Row, Four in a Line, Drop Four, and Gravitrips (in Soviet Union)) is a two-player connection game in which the players first choose a color and then take turns dropping one colored disc from the top into a seven-column, six-row vertically suspended grid. The pieces fall straight down, occupying the lowest available space within the column. The objective of the game is to be the first to form a horizontal, vertical, or diagonal line of four of one's own discs. 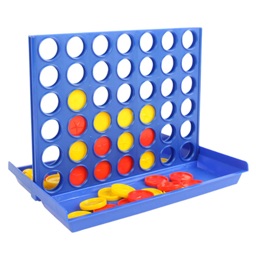 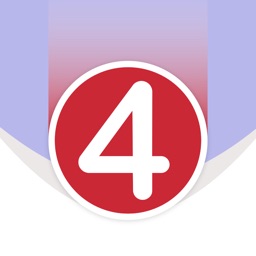 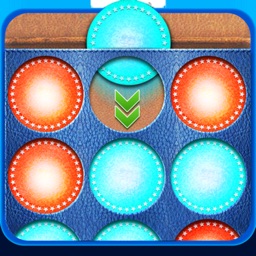 4 in a Row Puzzle Connect Game 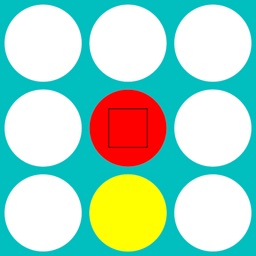 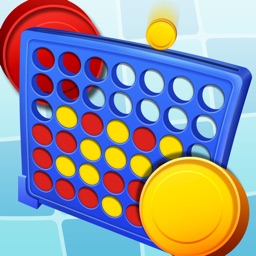