Have you ever had an accident and your version of events was different to those of the person that crashed into you? 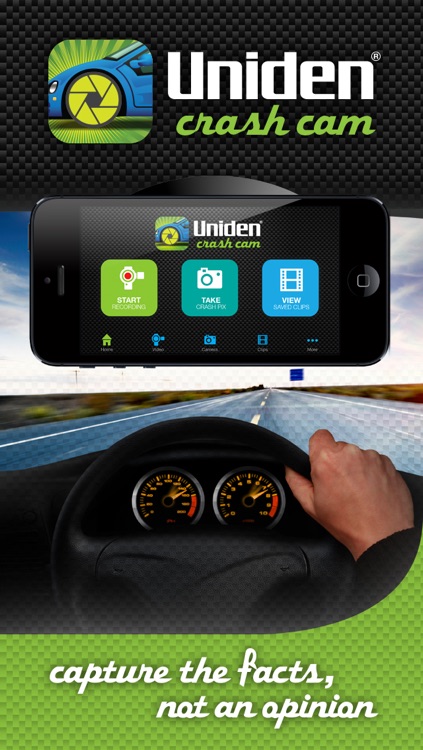 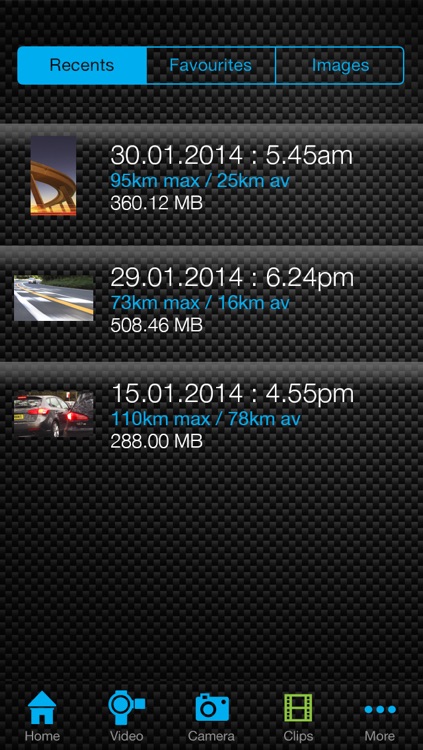 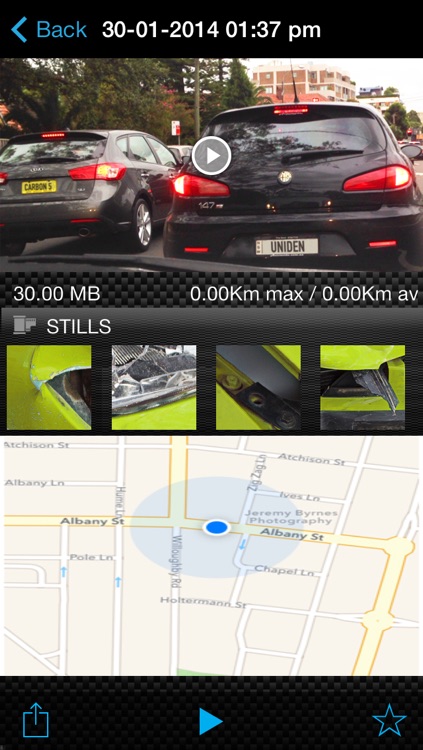 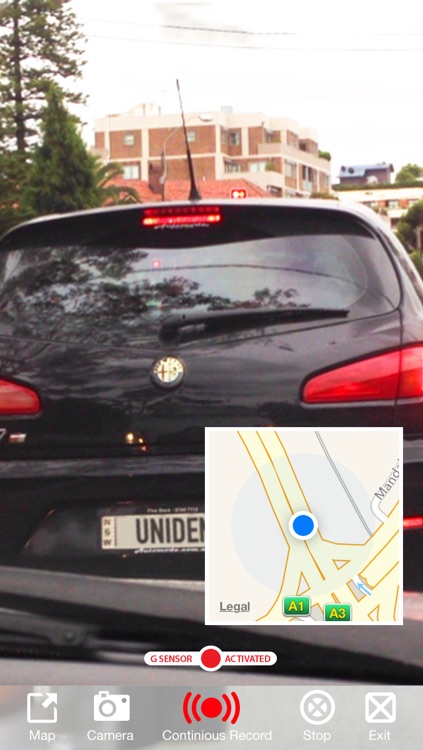 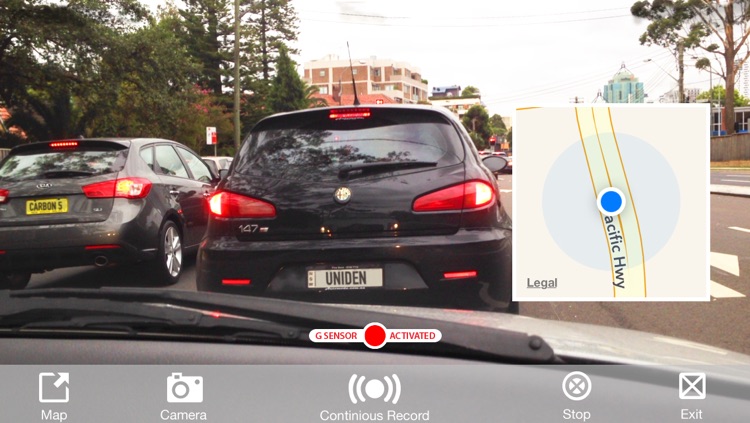 Have you ever had an accident and your version of events was different to those of the person that crashed into you?

Well now with the Uniden Crash Cam App you can record all the events, as they happen, in the case of an accident. Uniden offers the latest in vehicle accident recording ‘black box’ technology, allowing anyone with a smartphone to instantly have a ‘crash cam’ in their car, at the ready.

With your smartphone mounted on the inside of the windscreen, the Crash Cam App automatically detects any sudden, or abrupt changes in car movement through its G-Sensor and immediately records the footage on your smartphone. The recorder can also loop record, which makes a continuous recording of events. This footage can then be used as evidence of who is at fault, in the case of an accident, to police and insurance companies.

The Uniden Crash Cam App also geotags the location of the incident and has the ability to share video and images instantly through social networks, including Facebook and Twitter, as well as emailing. The recorded footage can even tell you the maximum and average speeds your vehicle was travelling with date and time stamps. Built into the App is a camera button, allowing you to take photographs after an incident, as further evidence to support your version of events.

Another wireless solution from Uniden – World Leader In Wireless Communication. 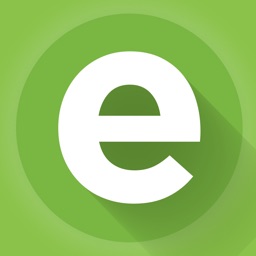 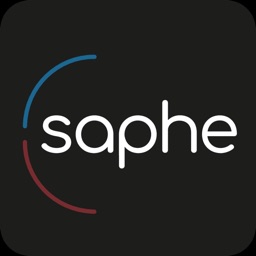 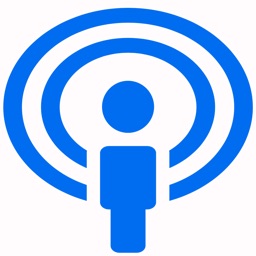 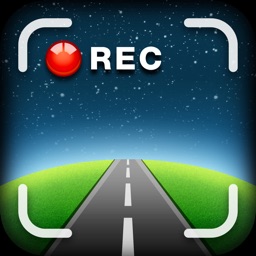 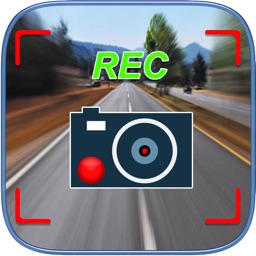 Janki Maniyar
Nothing found :(
Try something else