Crawl Worms is an addictive new mobile game that combines the classic game of snake with elements. In this game you are a snake instead of a blob and the goal is become the biggest and longest slither worm in the game. 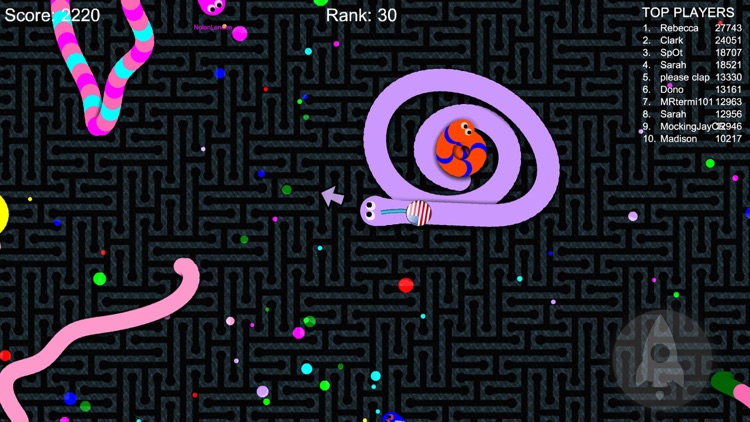 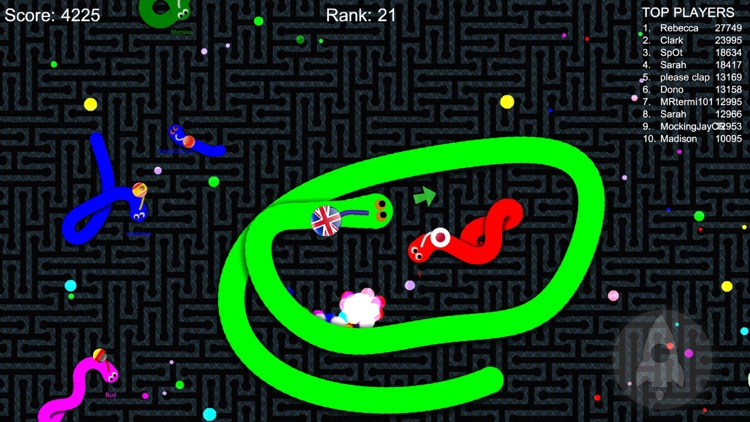 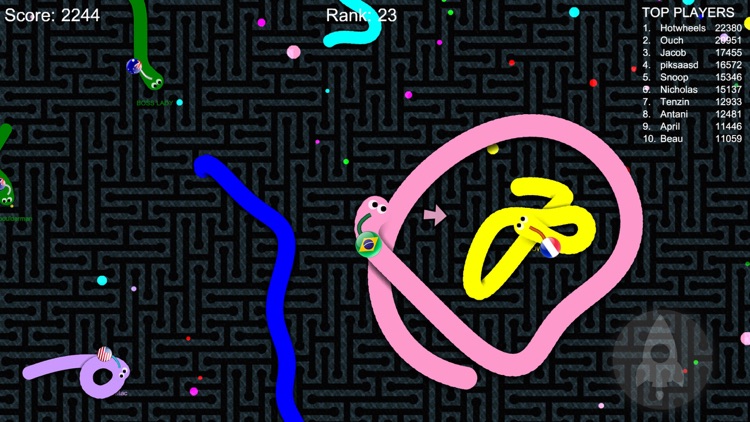 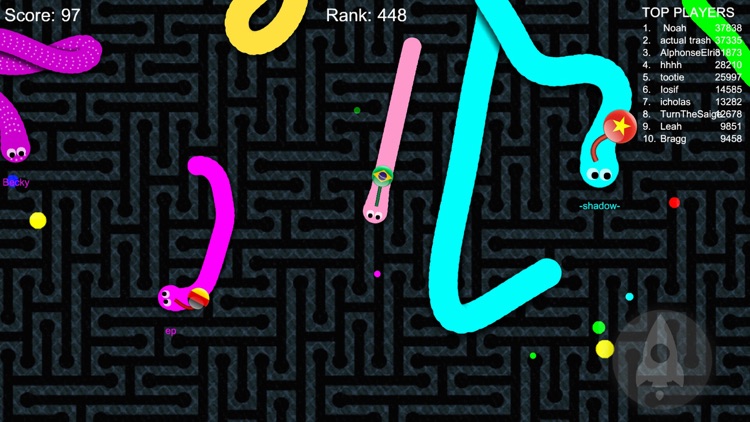 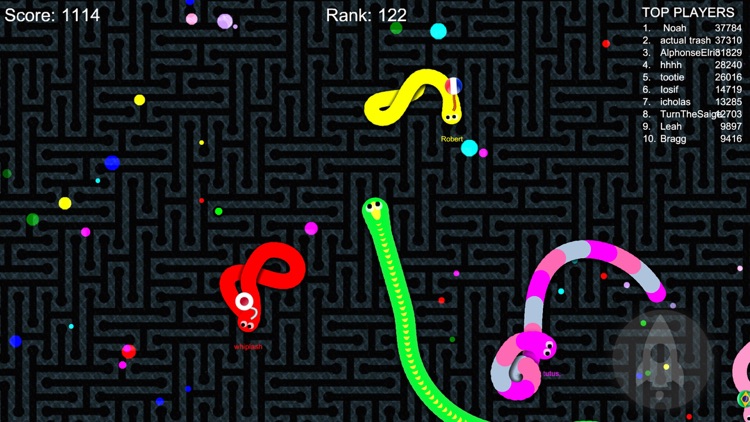 Crawl Worms is an addictive new mobile game that combines the classic game of snake with elements. In this game you are a snake instead of a blob and the goal is become the biggest and longest slither worm in the game.
A single mistake is enough to make a giant worm turn into nothing and lead to game over, even against the smallest slither worm, granting this latter a chance of becoming stronger fast without effort. Focus on the slither light dots along the way, forget about the others except when you’ve got enough length to trap them in circles. Note that it’s possible to cross ways with your own body, without punishments.

No Lag! No performance issues on any device!

Crawl Worms is a fully skill based adventure snake game ever. crawl and get sneaky, become the biggest glow worm, eat light dots and keep your slither snake alive as long as you can. Now you can play Crawl Worms even if you are offline, or in multiplayer mode when you are connected to the internet.

You are a little Worms, other slither worms are crawling around looking for food to eat to get longer too.
If your snake head touches another worms' body, you will explode and it's game over.
But if you get other snakes run into your tail, then they will explode and you can eat their light dots to grow fast!
So, you have a fighting chance even if you're a little serpent!
Be sneaky, crawl in front of larger serpents to defeat them!

Game Rules Are Very Simple:
* Eat dead crawl glow light dots to grow and stay alive as long as you can.
* Don't run into other slither snake or the map edges, you can run only into your own body tail.
* Avoid the map margins or you will explode.
* Crawl in front of other worms and snakes to kill them and finally eat their light dots.
* Tap the eject mass button for high speed boost when you need some extra slithering speed.

You start as a little snake, you have to become a big snake by eating light dots of other dying worms who are doing the same.
Use your crawl skills and try to survive as much as you can and be the biggest worm on the map.
Just let other worms run in your body to kill them, you can run over your own body, but not others or the map edges.
You have a fighting chance even if you're just a tiny crawler! - no matter what size your crawl worm is!
Can you become the biggest slithering snake on the arena? We challenge you!

Get it for FREE in the App Store
Disclaimer:
AppAdvice does not own this application and only provides images and links contained in the iTunes Search API, to help our users find the best apps to download. If you are the developer of this app and would like your information removed, please send a request to [email protected]om and your information will be removed. 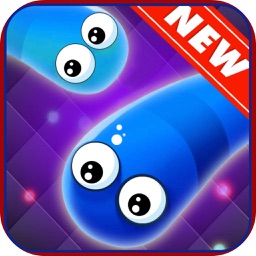 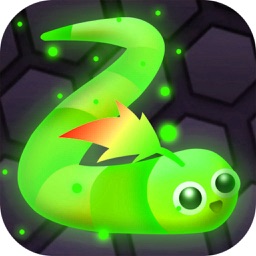 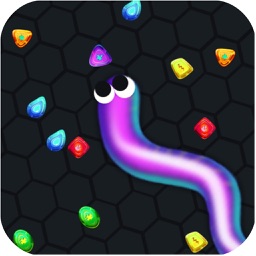 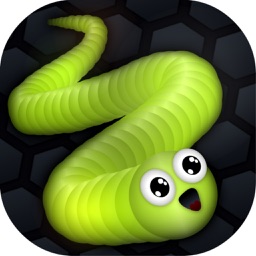 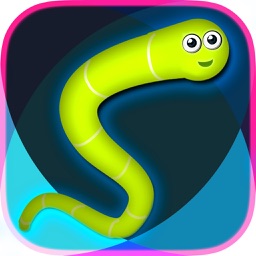 Latha P
Nothing found :(
Try something else