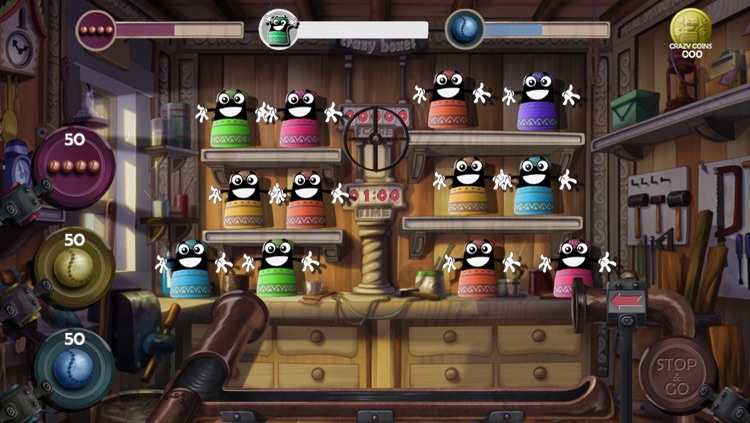 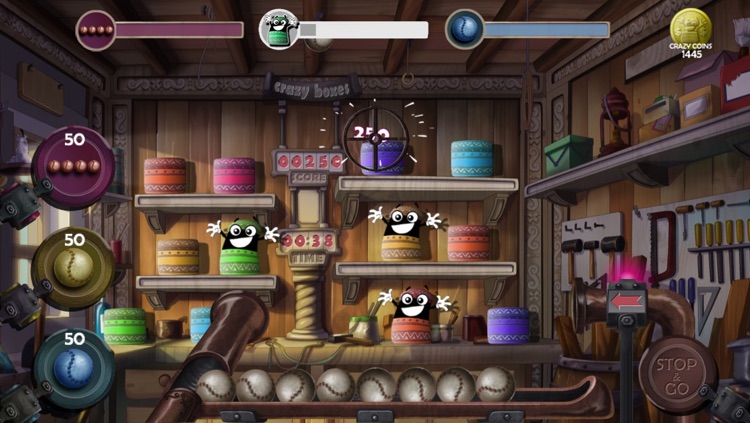 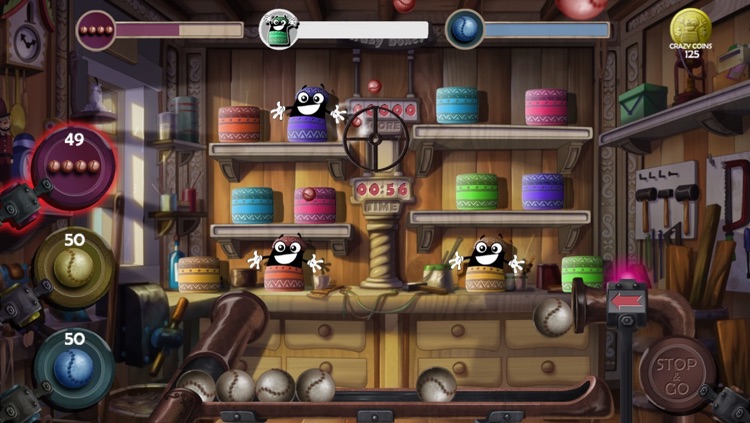 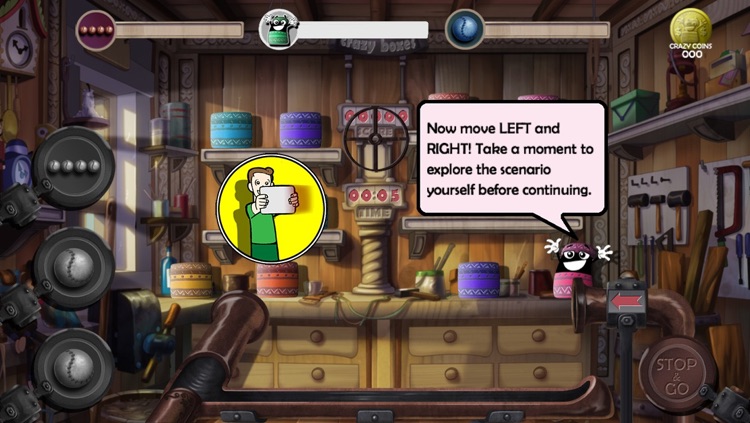 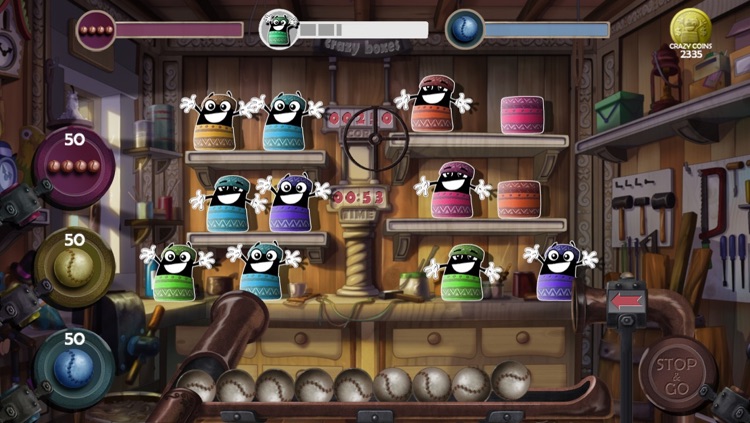 Tons of action, interactivity and fun in a game where you have to move yourself while shooting the Crazy Boxes!

- Physical activity with the Standing-Up game.

**DESCRIPTION**
Have fun with the Crazy Boxes in their wonderful toy workshop in a game where action, fantasy and dynamism are the perfect mixture for a thrilling experience for all ages.

Move your device, point and shoot to the boxes. But be careful, because they won’t make it any easy…

Combine the special balls: “fire”, “ice” and “volley” with tremendous effects and get extra points.

Collect “Crazy Coins” and change them for new game modes, the boxes editor (soon) and much more from the “Crazy Store”.

Customize your own game! There are dozens of game combinations waiting for you; select the duration of the game, the level, or even choose the Unlimited Game mode where different rules apply.

Crazy Boxes is supported with the Standing-Up engine developed by Tons of Toons Apps at Esteve Animació. Standing-Up games imply movement, interactivity and tons of fun.

Play the tutorial at least once to get used to Standing-Up games. We have made an interactive tutorial in a way that you’ll enjoy it as much as the game itself.

REMARK: Crazy Boxes works better on devices with Gyroscope sensor such as iPhone4+ and iPad2+ 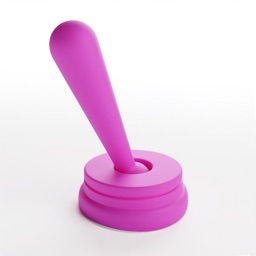 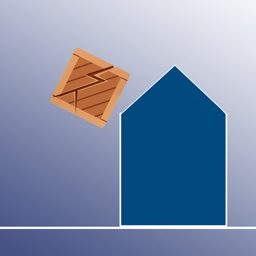 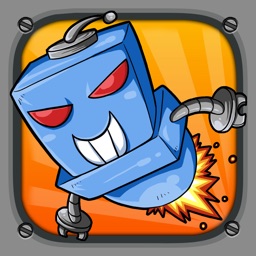 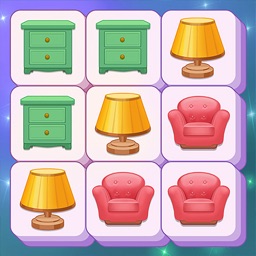 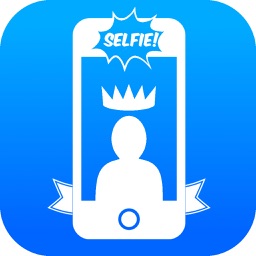 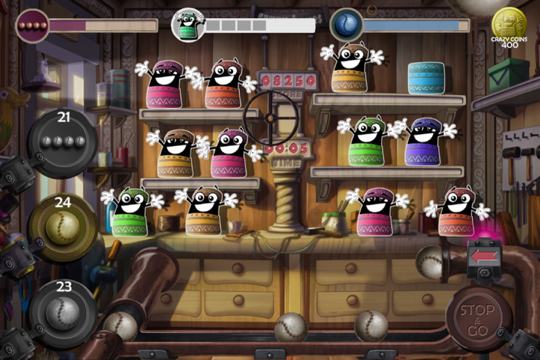 Crazy things are inhabiting boxes and they’re popping the lids left and right. Aim the crosshairs at them and fire a ball to hit them between the eyes.

January 7 Sean Capelle
Nothing found :(
Try something else