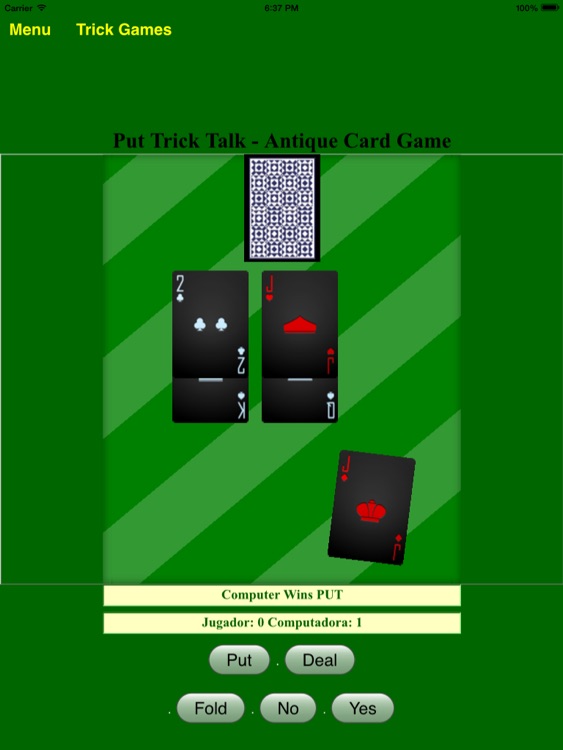 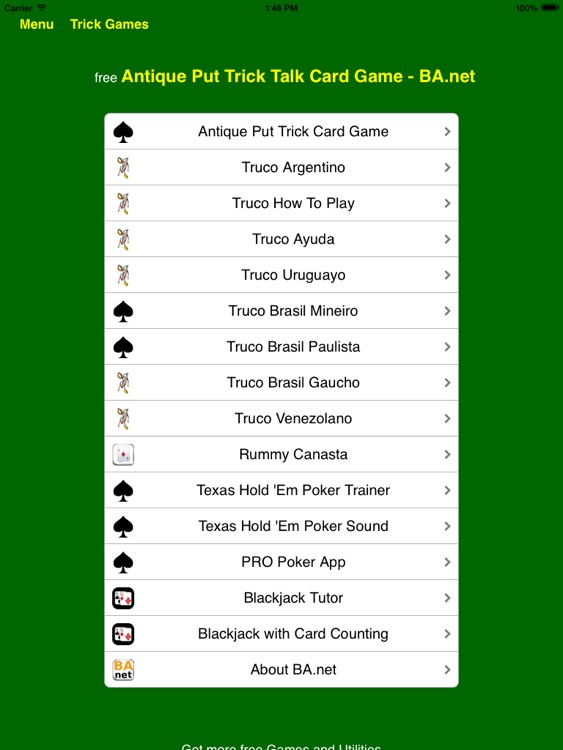 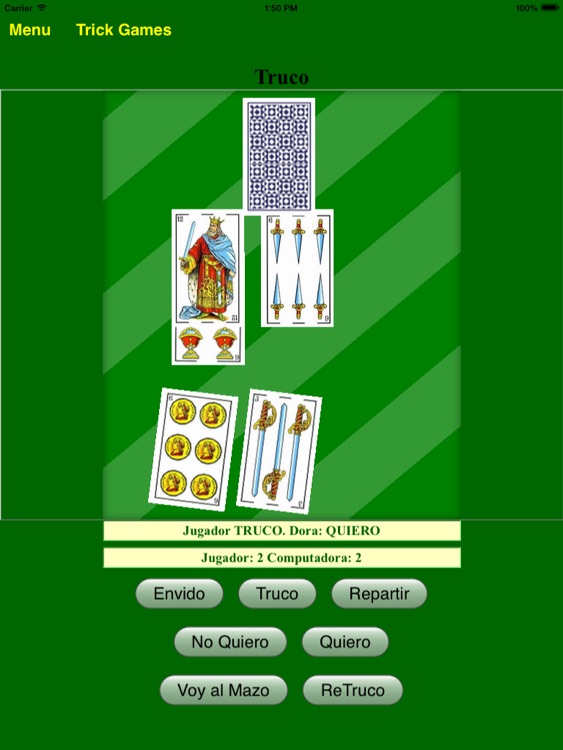 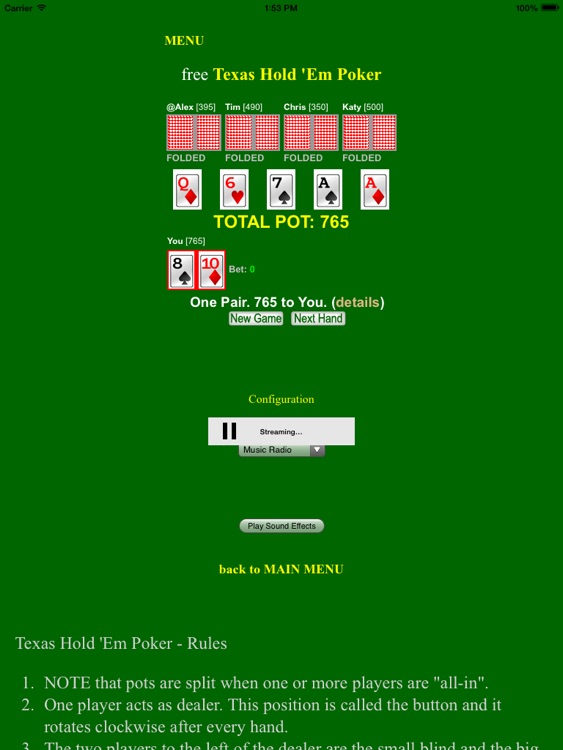 Crazy Chess is played using a normal chess board. The moves and pieces are the same as the original game. Because of the rearranged pieces, players cannot use typical chess opening moves.

The game is good for helping newer and more experienced chess players learn how the game works. It helps understand chess, and eventually become better at the game through learning how to "read the board".

Crazy Chess is a derivative of Fischer Random Chess and Really Bad Chess. On the BA.net Crazy Chess version the second line of pieces is generated at random. With more chances of higher weight pieces.

You can get a new board every time you reload the app! Also the computer player is a bit unluckier when getting chess pieces. Have fun!

Game Design
The game is fast and exciting as you start right into the middle game.

Castling is done by moving the king, rook moves automatically.

When swapping sides the computer makes its move instantly (since it's its turn) so you may be disoriented at first and not notice it.

AI Design:The computer recursively explores the tree of possible moves, keeping score along the way. It tries to take as many pieces as possible and get into the center early. That's about all. It's endgame strategy is to win before the endgame.

Many hours of fun in a small app footprint. 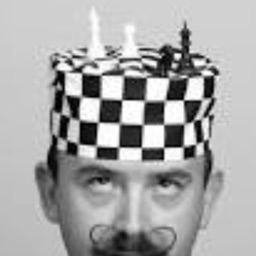 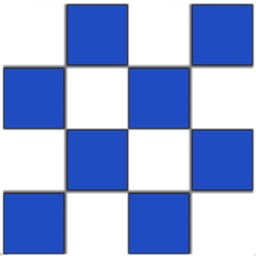 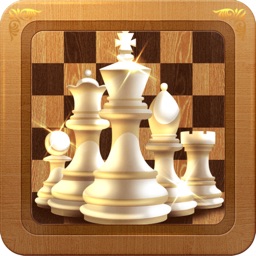 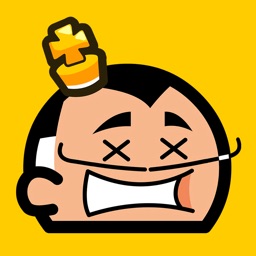 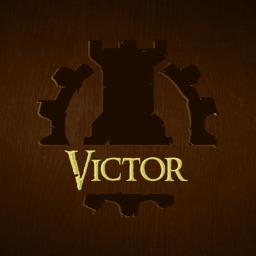 Alex Bailey
Nothing found :(
Try something else