Ahoy! Welcome to the pirate ship of Captain Pineapple and his Crew. Climb aboard and prepare to earn your spot on the ship by playing this legendary 3D slot machine. 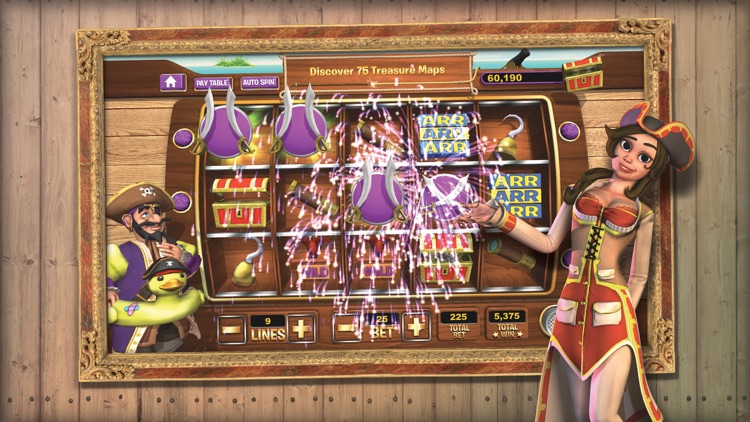 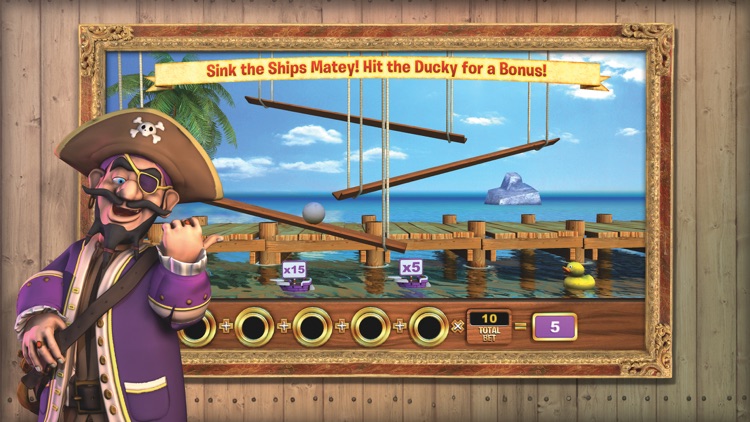 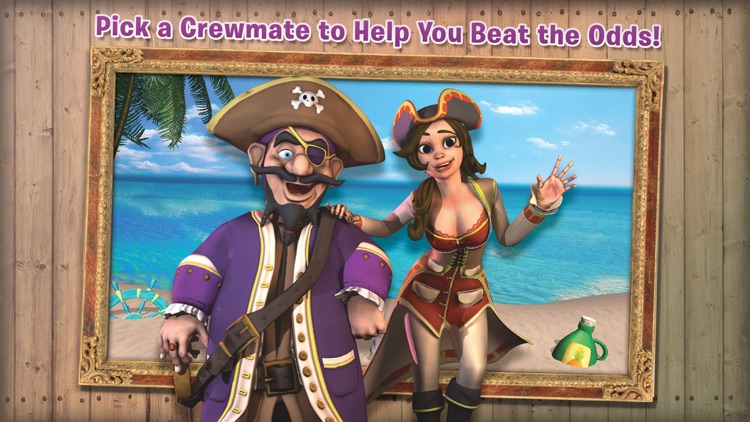 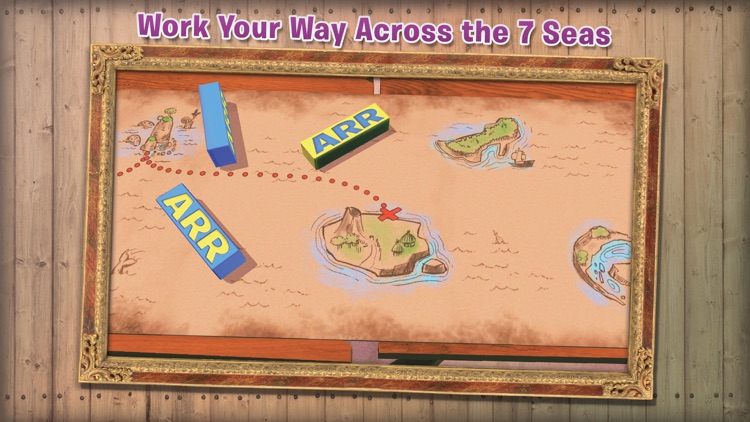 Ahoy! Welcome to the pirate ship of Captain Pineapple and his Crew. Climb aboard and prepare to earn your spot on the ship by playing this legendary 3D slot machine.

The setting is at sea, where you've set sail into the Caribbean to collect coins while enjoying paradise. Bid on up to 9 lines at a time and hit Spin to win bountiful treasure by mastering the machine.

You also have the chance to really increase your winnings when the Skulls come to life on the reel. You will be sent to the Mini Game, where your task is to release cannon balls aimed at boats and ducks passing by. The boats give you different multipliers when hit, and you'll just have to see what happens for yourself when you hit the rare duck!

Captain Pineapple is our 3D captain of the ship who cheers you on as you win gold, but be careful about losing his treasure.

Lady Pearl is the first character featured in the Crew Quarters of the ship. You can purchase her for new cheers & jeers!
BONUS: She also increases your chances of playing the Mini Game!

You will travel the treasure map and level up in this game as you complete quests, such as "Spin Me Machine 50 times" or "Lose 20 times in a row". Each quest completed earns you bonus coins and eventually unlocks new machines and characters on the Map.

This is the first 3D slot machine to hit the mobile market, but it is so much more than just a slot machine. The beautiful graphics, Caribbean rhythms and sounds, interactive characters, and endless rewards will keep you playing for hours on end!

With this FREE game, the rewards very much outweigh the risk. Give it a spin today! 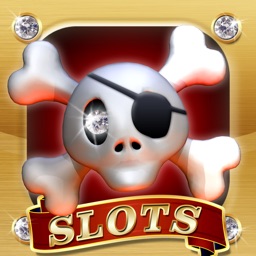 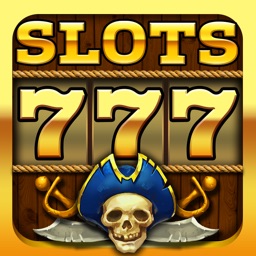 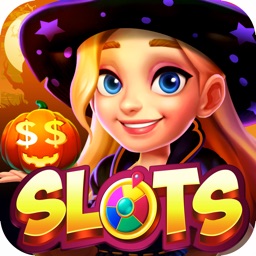 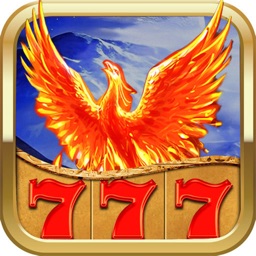 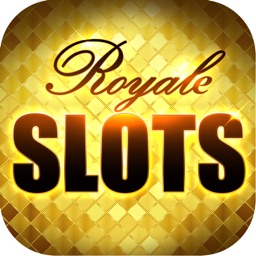 AE Mobile
Nothing found :(
Try something else