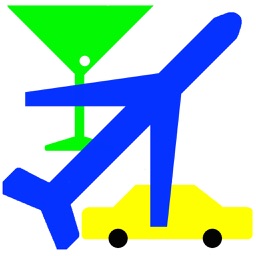 "Crew Show" helps airline crews manage their time until their next 'show' for work. 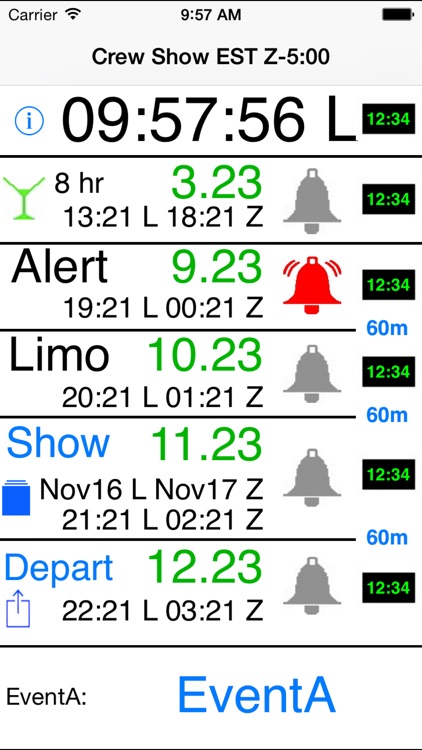 "Crew Show" helps airline crews manage their time until their next 'show' for work.

The user can set local or GMT times for alert/wake-up, transportation, show time, and flight departure. Countdown timers are generated for each event to aid in time management. There is also an optional, user selectable timer with an animated Martini glass to aid in maintaining company and/or government legal parameters concerning adult beverages.

Although inspired by the needs of airline crews, it is a great travel aid for anyone needing to catch an airplane. "Crew Show" thinks just how you do when traveling. There is also a non-flight mode that makes an exceptional aid for any commute to work.

Requires iOS 7.0 or later. "Crew Show" does not need to be open for alarms to function. 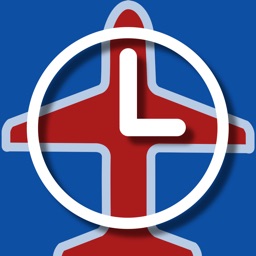 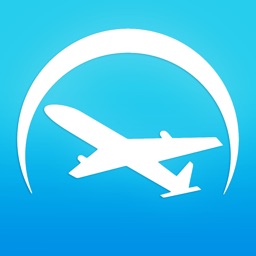 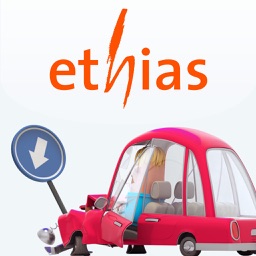 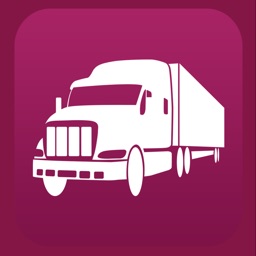 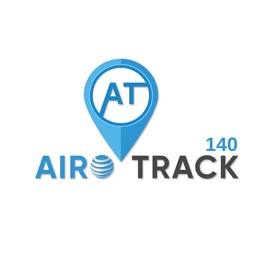 AANI K N
Nothing found :(
Try something else