Play cribbage and chat online with real players - hundreds of players from all over the world at all hours! 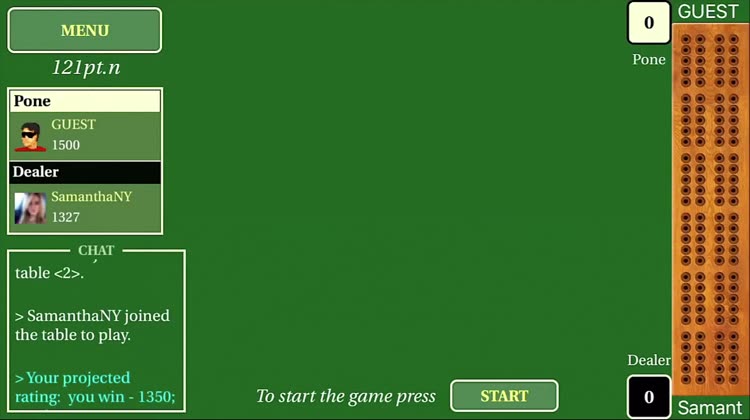 Cribbage Live is FREE but there are more add-ons

Play cribbage and chat online with real players - hundreds of players from all over the world at all hours!
High quality and easy-to-use cribbage board, cards and fast play.
Cribbage Live is a social gaming platform where cribbage players from all corners of the planet come together to play this popular board game.

Six Card Cribbage is a two-player game of skill that uses a standard 52 card pack. The goal is to be the first to score 121 points over several deals. Points are scored for card combinations that occur during the play or in a player's hand or in the crib -- the cards discarded before the play.

Five Card Cribbage variation is an older traditional version that is still popular in England. 5 card Cribbage differs from the more modern 6 card cribbage by the number of cards in hand (initially 5) and by the score to play - usually it is played to 61 points.

Paul Rice of Wells, ME who plays in US national cribbage tournaments says that in cribbage "75 percent or more" depends on the skill of the player. Per Paul Rice: "in cribbage, every card you play and every card your opponent plays, you're trying to throw a curve ball in there"... "you can be dealt a gosh-awful hand and if you play it right, you can advance up the board." 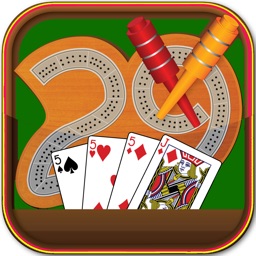 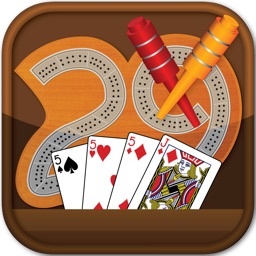 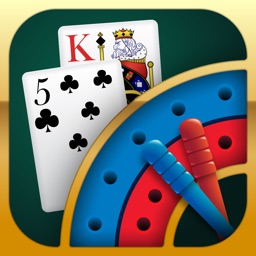 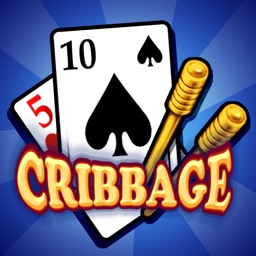 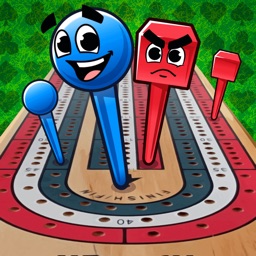 WildCard Games
Nothing found :(
Try something else